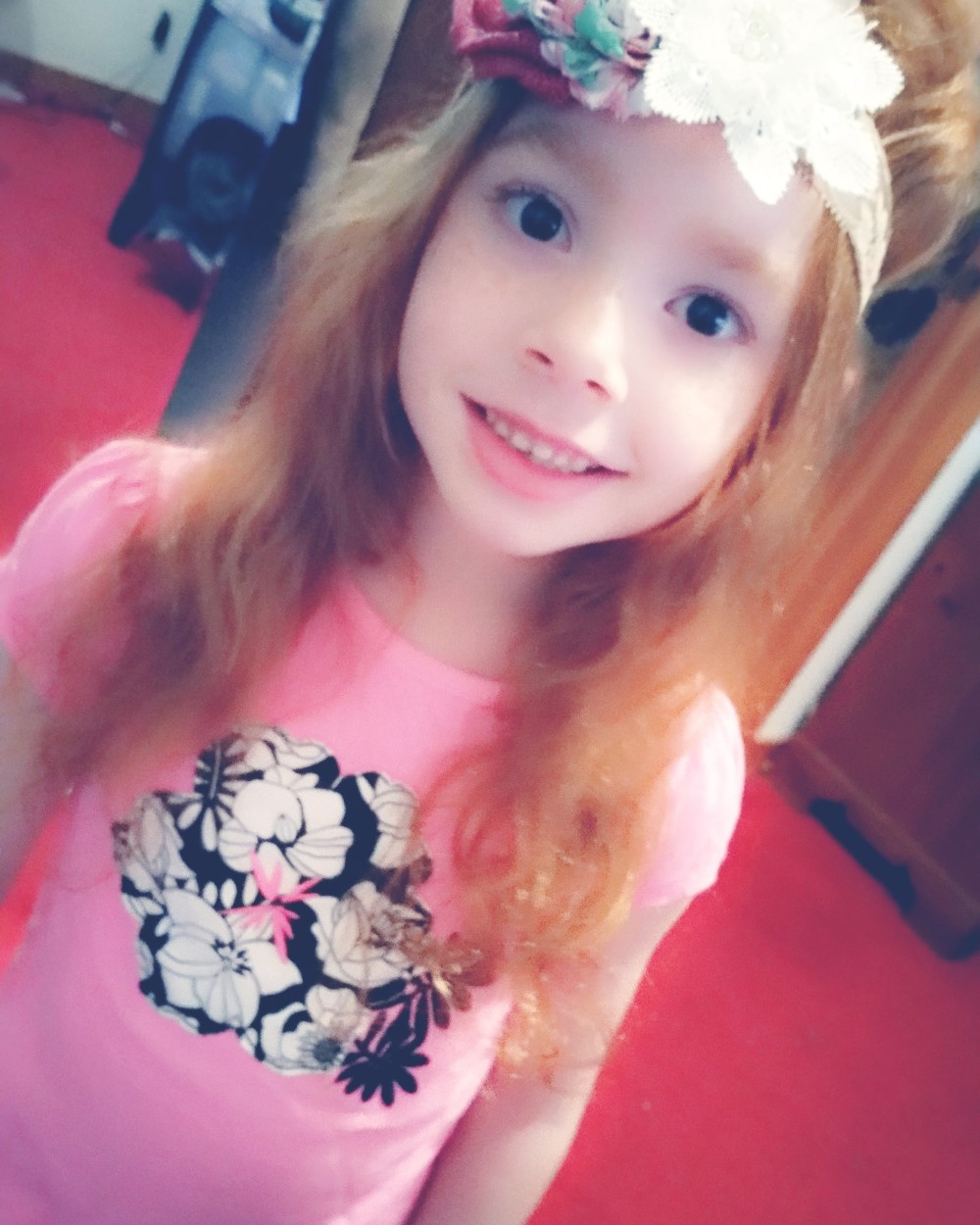 My daughter had woke up one morning throwing up, rash, and 103 temp. Didn’t think much of it for the first 3 days and then we took her in. We took her to a nearby urgent care. The doctor there diagnosed her right away. She had the fever, rash, and strawberry tongue and bloodshot eyes. They sent us the ER. There they told us it was vital after no testing. My gut said something was wrong. So we took her to another ER. They admitted her but for some reason she seemed to get better so after a 3 day stay they discharged. A week later, all symptoms came back worse than before. We were re-admitted and sent to a children’s hospital. They started treatment. An echo after treatment showed heart damage.

Flu and viral and strep

Heart damage is back to normal