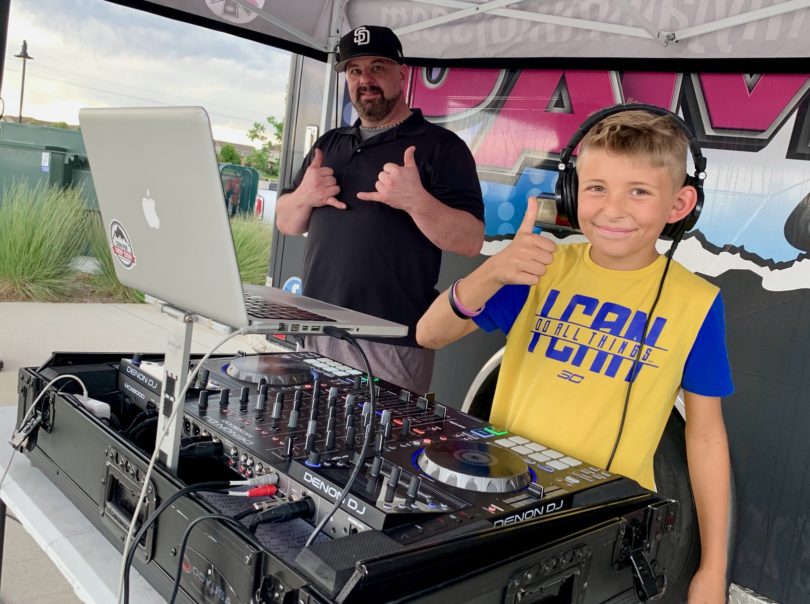 WOW! Seven years ago, this week our family was dealing with our own personal hell. Cooper was a growing 3-year-old boy who was healthy, comedian, and a sports junkie. Cooper became sick and we took him to the doctor to have him checked out. The doctor explained that he had to be rushed in for an emergency appendectomy. Okay, I had never heard of a 3-year-old having an appendectomy, but let’s get it done. The surgery went well, and they sent him home after the surgery. Cooper screamed all night in pain! Early that next morning we started calling the doctors because something didn’t seem right. We returned to the emergency room the next morning where they admitted him into the hospital. I remember thinking each day we woke up in that hospital, please let’s get some answers today. He stayed motionless for 9 days, wouldn’t eat, talk or move due to the pain and inflammation in his body.

My wife and I got so mad at the lack of progress that we demanded he be transferred to Children’s Hospital Colorado in Denver, CO. They admitted us quickly at Children’s Hospital and they followed up by a whole team coming to Cooper’s room. Many questions were asked and discussed for it seemed like an hour or so, I remember feeling a feeling of peace like we finally were going to have some answers and we were at the right hospital now. The hospital worked tirelessly for days until they diagnosed him with Kawasaki Disease after 3 days. I remember it like it was yesterday, sitting in the hospital room tired, frustrated, and wanting answers. The doctor came in and sat down with us… ” Your son has what’s called Kawasaki Disease, we will be giving him IVIG for treatment, however, he was not diagnosed in time and has been left with a large coronary aneurysm!” Goodness, that was a hard thing to swallow!

This was a kick in the stomach! I remember thinking let’s just get him feeling better and we will deal with the other stuff later. I had a lot of hate, I was scared and confused. Why? What now? Can he go back to school? Is he contagious? What does the next year, 5 years or even 10 years look like for him? 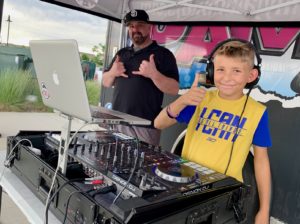 Cooper now has a giant aneurysm and stage 3 kidney failure, but we just keep trucking along. He plays basketball on a local team and loves it. Cooper has really taken an interest in DJing and has started learning the craft. The daily medicine is still his kryptonite, and absolutely hates taking it. One day at a time!

All the questions I asked myself above are all questions we all think about. I want you to know that I am here for you all no matter what time of day, weekends, or holidays. If you have questions, ask them. If you think we could do something different with the foundation, suggest it. If you want to make a difference, get involved.

We have so many 5K’s being ran by amazing Kawasaki Kid parents across the country. We are continually looking for new races, so contact us if you have what it takes to run a race. My goal is to have a race in all 50 states! It’s a lot of work, but so very rewarding. Thank you all for reading my blog. SHARE, INSPIRE, & MAKE A DIFFERENCE!

This site uses Akismet to reduce spam. Learn how your comment data is processed.