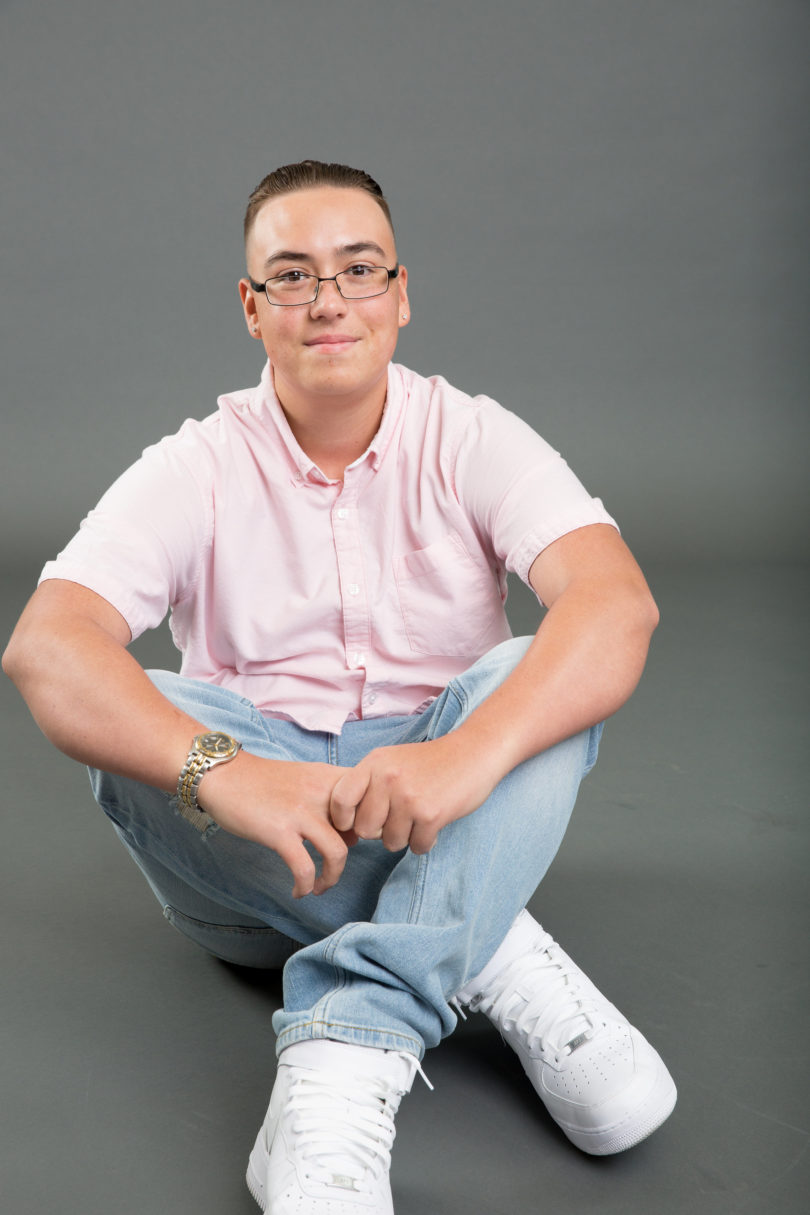 Started off on a Friday after school. Anthony complained about neck pain and later that night he developed a high fever. I took him to the ER that night and he was diagnosed with a swollen lymph node and placed on antibiotics. Two days later he was back in the ER with a severe headache, chest pain, fever, and back pain. They performed a lumbar puncture to check for meningitis. That was negative. He continued to run fevers and have severe headaches. He began vomiting and his eyes turned red. I took him to his pediatrician who ordered blood work. On day 8 he told me he was tired of being sick. I took him to the pediatric hospital where he was diagnosed with atypical Kawasaki disease. An echo showed dilation of his coronary arteries. He received IVIG on day 9. After a few days in the hospital he was home. 6 weeks later he was back in the hospital suffering a massive heart attack. He had multiple complications and spent 32 days in the CVICU. KD forever changed our lives. 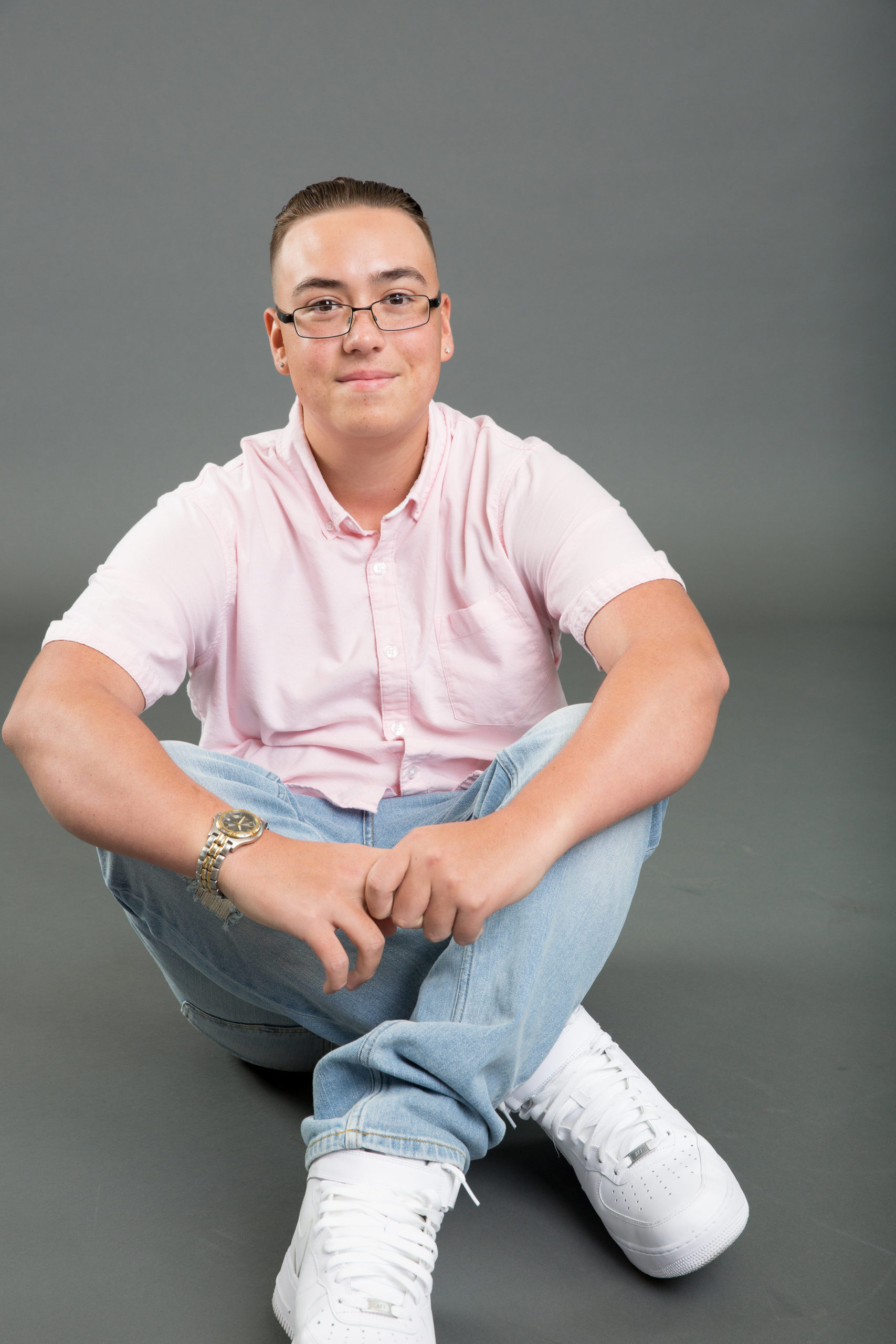