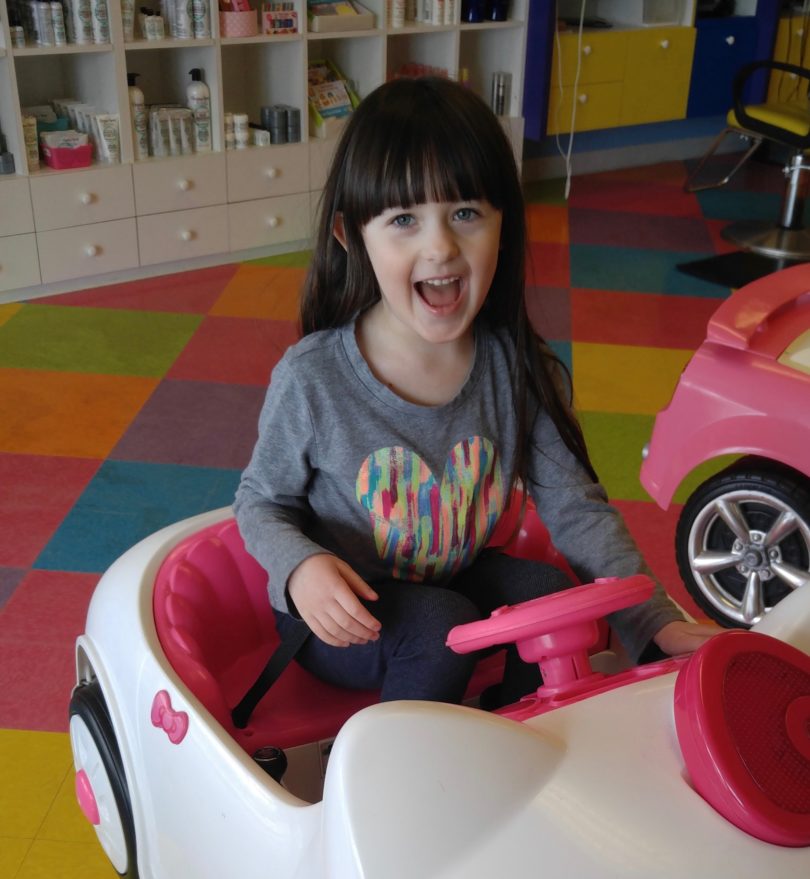 On October 21st my mother-in-law called me and told me to come home that my daughter(3 years old) was crying and complaining her stomach hurt and that she didn't feel good. That evening she threw up and was running a little fever. I figured virus or stomach bug. The next morning we wake up and she was so tired her tounge was all red and bumpy (with a white later on it). Her eyes were red and her vaginal area was all red. I took her to a childrens ER and they said looks like thrush and a yeast infection (which I orignal thought it was too.) Next morning we wake up and she is beyond lethargic and eyes are still very red and now she has a full body rash. We make an appointment with our peditricians office. The nurse practitioner was so honest and says "I'm not sure what's going on but watch her tonight and come back tomorrow and see your regular doctor. Next day we go in and first thing out doc says to us is I think she has Kawisaki's disease. After all the rest she ran she says I call your thurday and tell you what to do. Thursday at work I get the call no parent wants to hear. She says go to the ER at Akron Children's hopsital they will be waiting for you. I have never cried so hard in my life in my way home from work. I hurried and finished packing out stuff (I anticipated it and started packing the night before).

We got to the ER within mins were in the room waiting for more test to be run on her. On October 26th got her first round of IVIG. It was so late I couldn't sleep at all there was so much going on and I had a million questions. On the 29th the doctor came in the room and tild,me we had to do a second round she spoke a fever and her labs were still so high. I couldn't believe it I thought we were going home. No one had told me about any of this. So round 2 started that afternoon. And we came home on October 31st just i, time to start trick or treating with her brother and cousin. 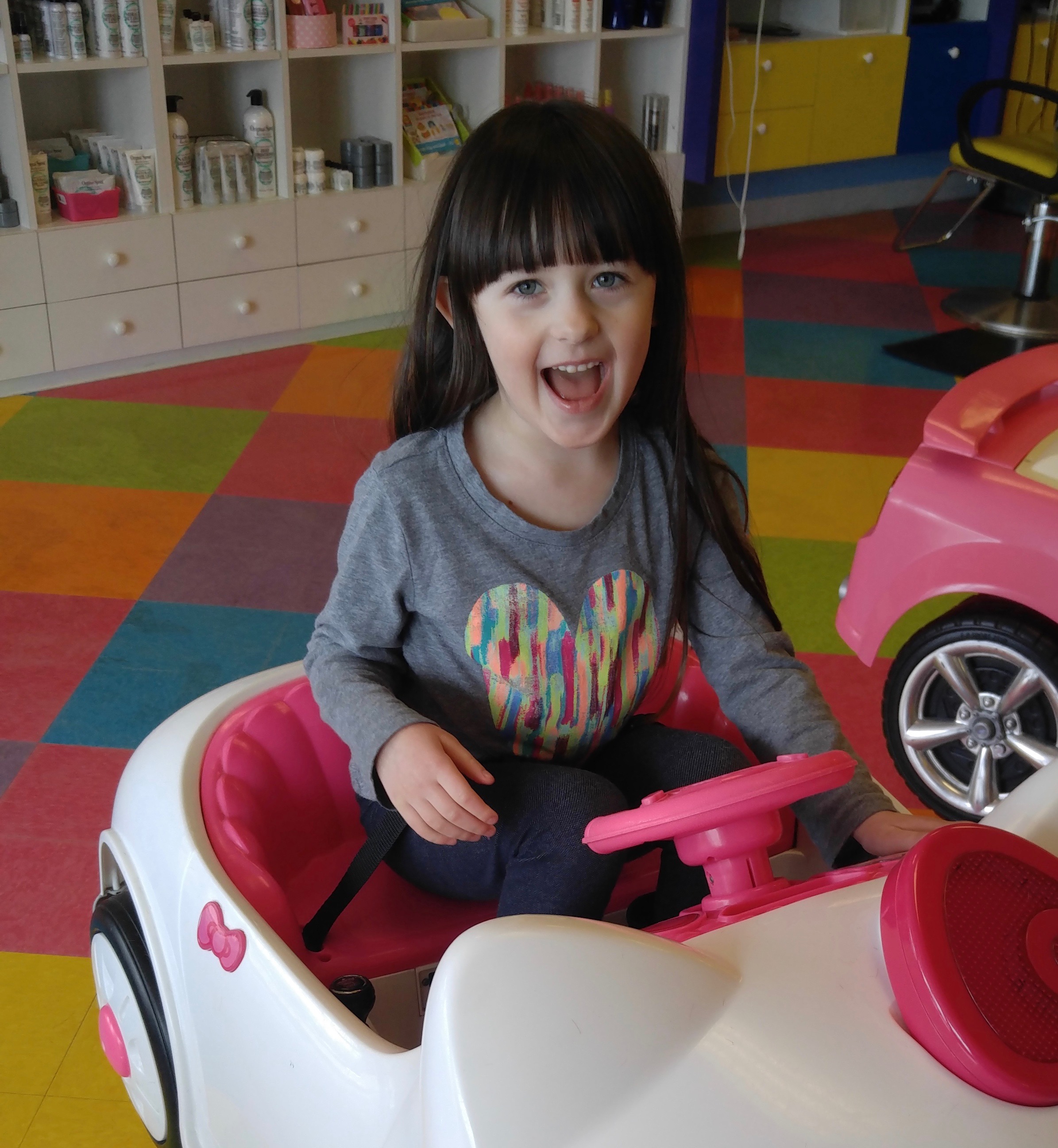