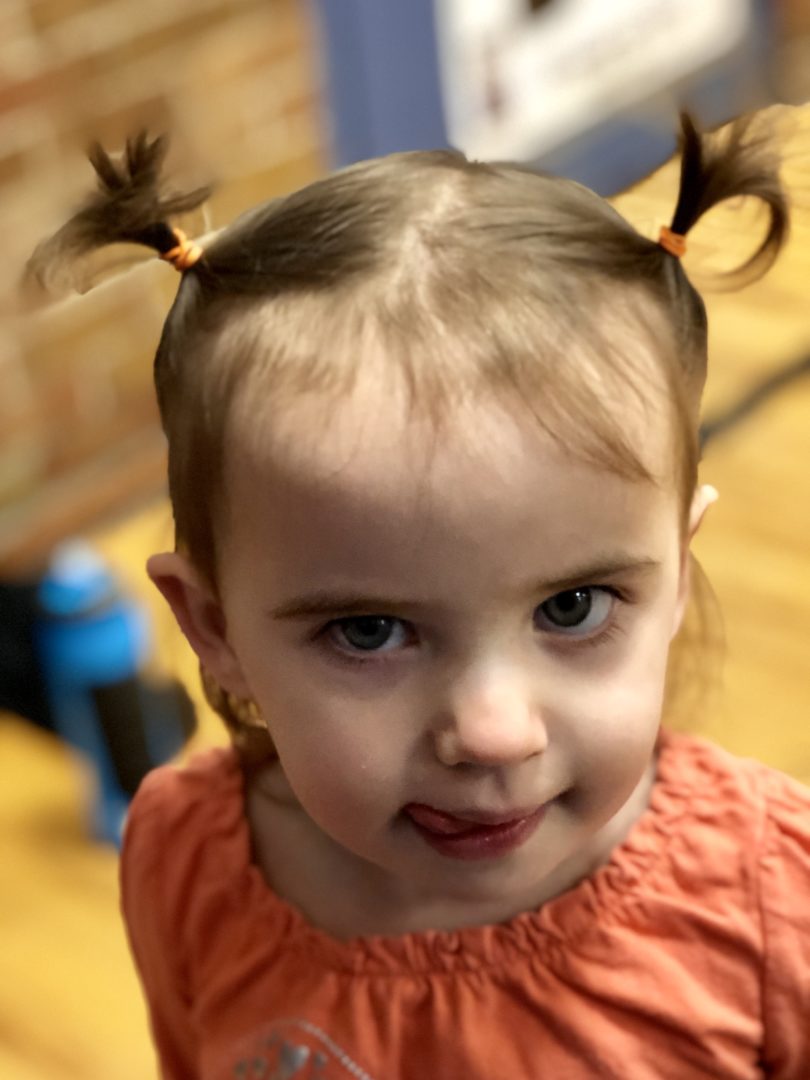 On Christmas Eve, 2018, my daughter, Ella developed a rash and was warm. Christmas Day, her rash and fever were worse, her eyes were bloodshot, and she was acting like it hurt to walk. The 26th, her rash and fever were still there, her eyes were still bloodshot, and her feet were swollen. We took her to the doctor and he advised us we were doing everything right, but could increase her Tylenol dosage. He told us to watch for her lips to split indicating Kawasaki Disease, and if it happened, she would need to be hospitalized.

The next morning, she woke with her fever, rash, bloodshot eyes, swollen feet and horribly swollen, cracked, bleeding lips. When we took her in to the doctor, (not her normal pediatrician as he was on Christmas vacation), he checked her over, said her lips weren’t split like was typical for Kawasaki’s but sent us for blood work. We had three other doctors reviewing her case and looking her over also. Blood work came back with slightly elevated white blood cell count, but not indicating anything they were concerned about. The doctor then sent us home again and told us to just monitor things and keep in touch. Friday morning she was worse in all respects, but we could not get ahold of the doctor. When my husband, Jerimy, was finally able to reach him at 1:00, he told Jerimy that he would admit her to the hospital simply to appease us, but that he believed despite all the symptoms that what Ella had was just viral.

Of course we admitted her and the doctor there asked us our symptoms, diagnosed her with Kawasaki Disease and immediately got her started on treatment. She had to have an echocardiogram, chest x-ray, three nasal swabs, and more blood work. All came back fine. She started her IVIg infusion Friday evening and finished early the next morning. Her rash immediately started clearing up, and her eyes returned to a normal color. Her swelling took a couple more days to diminish, and her lips were cracked for weeks after. The doctor who originally treated us came by to check on her while we were in the hospital and still said he believed what she had was viral despite the pediatric ICU doctor’s diagnosis and the infusion helping her.
Once she was discharged, I felt like we couldn’t do anything involving public places. I completely isolated us for the rest of the Christmas and New Year’s holiday. Ella is a twin, so I was worried that he was going to get sick also. Once my older son went back to school, I made him wash his hands constantly throughout the day and when he got home from school. I was paranoid he was going to bring home some illness and infect Ella.

She had to have an echo at 2 weeks, then another at 6 weeks. The 6 week echo showed larger than normal coronary arteries, so we had to go back again 2 weeks later for yet another. Fortunately, they had shrunk back to normal range by then, so we were released for one year until her next follow up.
Ella used to be a happy, easy-going yet stubborn child, and she is now easily agitated and often angry. It is hard to know if it is due to Kawasaki’s, or simply because she is almost two, but at least she is healthy.

I had never heard of Kawasaki Disease until this happened. Part of me is incredibly frustrated that we had to fight with the pediatrician to have her treated, but another part of me is thankful he brought it up to us initially. We were able to do our own research and push to have Ella treated. I am beyond thankful that she is healthy and we made it through this horrible situation fairly unscathed.

She wasn’t misdiagnosed, but the pediatrician we saw refused to diagnose her with anything, saying it was viral even when the hospital had diagnosed her and began treatment.

No heart issues, but is often angry and easily frustrated/upset. 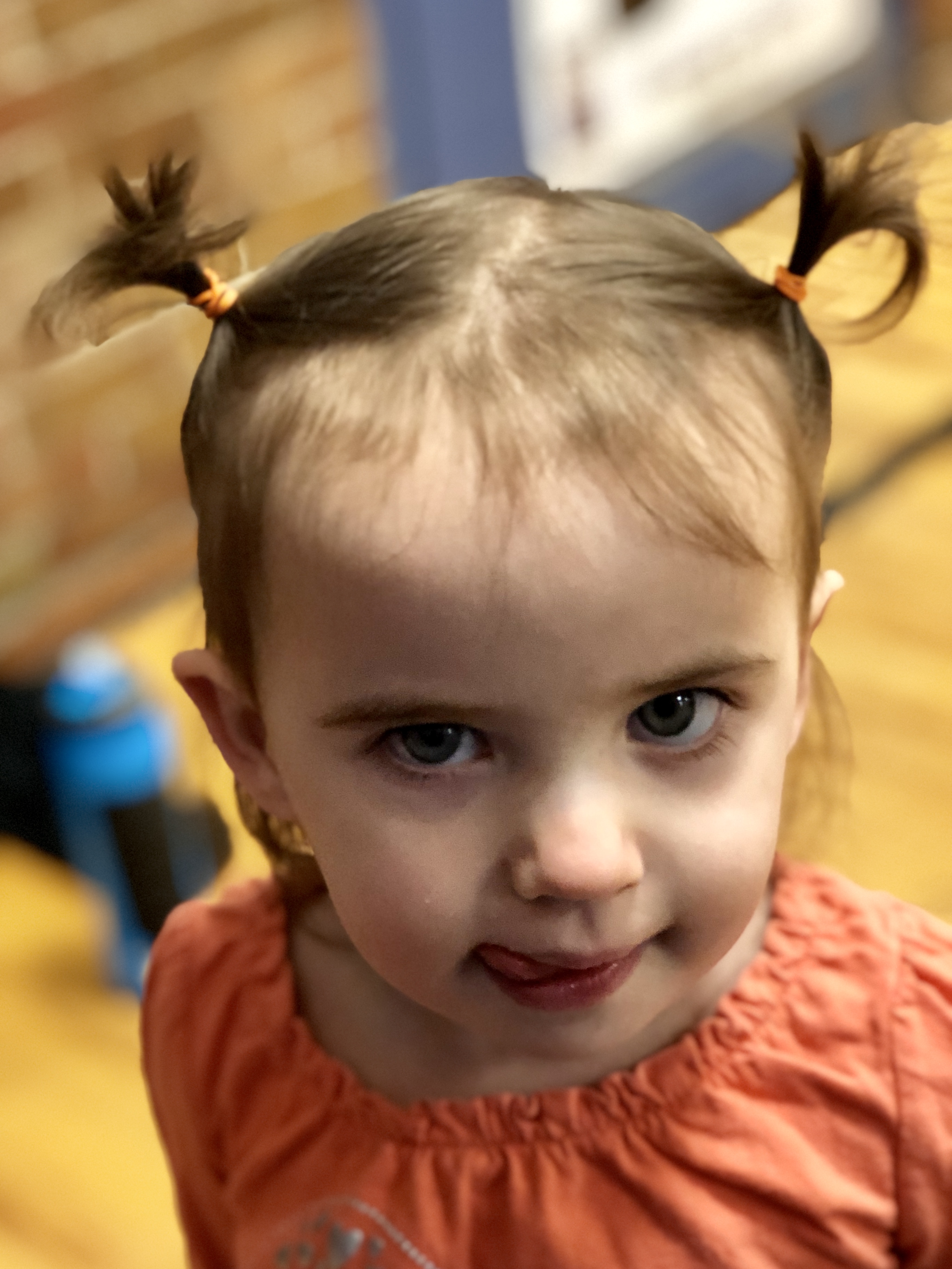