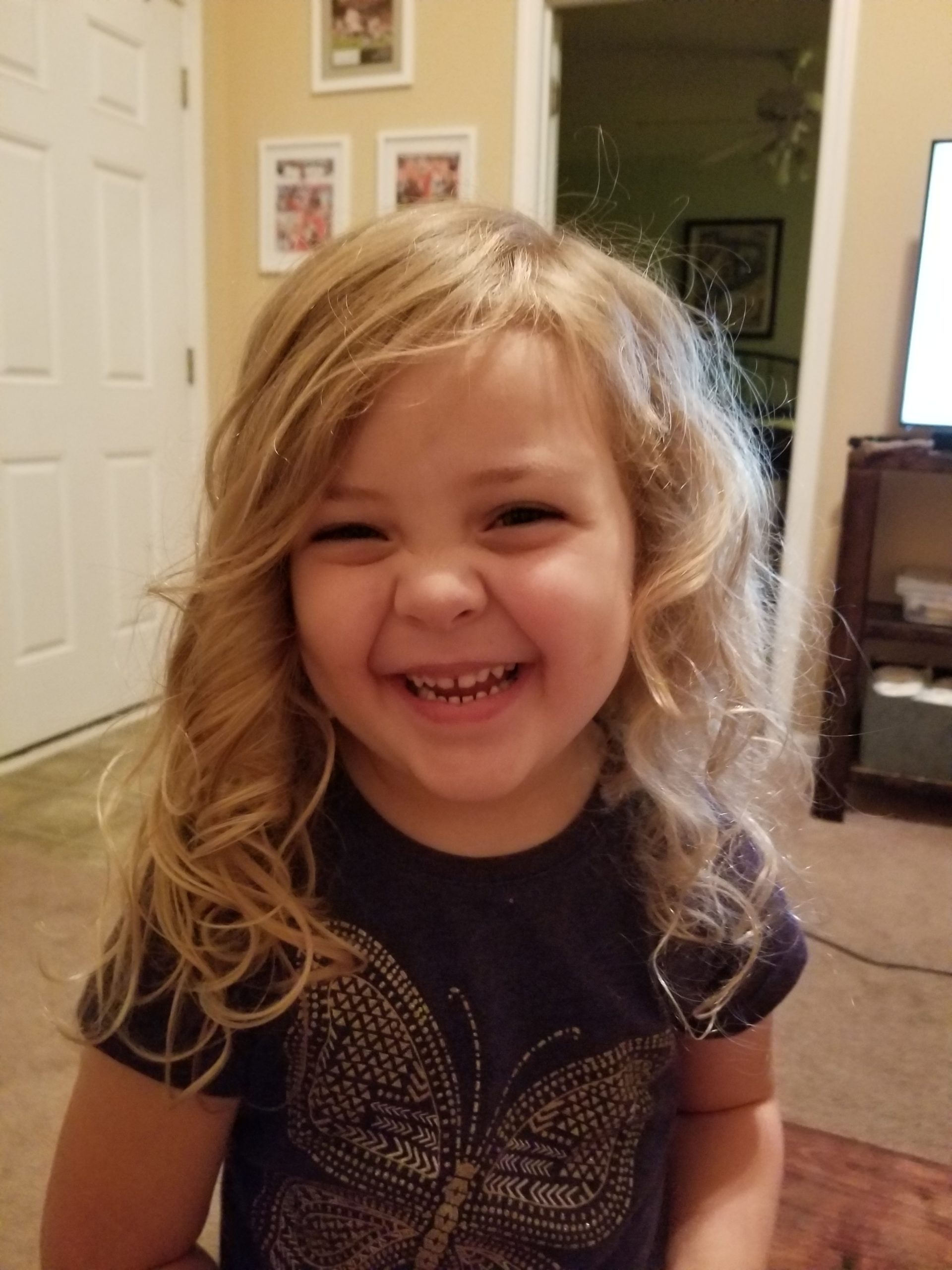 Tuesday evening, H started complaining of an earache and low-grade fever. Within 3 hours, she had a golfball-sized knot behind her right ear. Wednesday was the first doctor's appt. H woke up with fever of 102 and could not move her neck. Dr diagnosed an infected lymph node, gave antibiotics, and scheduled follow up for 7 days. By the afternoon, the rash began and the fever spiked to over 104 with no real relief.

Thursday morning, we were back in the drs office for the rash. Strep test was negative and CBC looked normal. Rocephin shot administered with follow up the next day. Fever remained 103-104 this day and there was no improvement in her neck.

Friday morning, when brushing H's teeth, I noticed a white film on her lips. When I went to clean it with a wet cloth, she screamed and the skin just peeled off. Still with a fever, still with the swollen lymph node, still with rash, and now her skin was peeling off and eyes bloodshot. At the dr, we were met with the news that we were being transferred to MUSC for a Kawasaki Disease evaluation.

Upon arrival to MUSC, we were almost immediately given the news. She had not just 1, but ALL 6 SIGNS! According to her dr, she was a walking textbook case.

Due to the swelling, it took several attempts to start the IV - nurses, PICU nurses, and finally the ER anesthesiologist with ultrasound guided technology. This girl was a trooper! She made a lot of noise, but never once moved during the multiple attempts. Once the IV was in, IVIG was started - on day 5. Fever spiked to 104.7 mid-treatment, but that was the last of it.

Cardiology confirmed at 6 months that there was no ongoing concern. We were incredibly lucky to catch it so early.