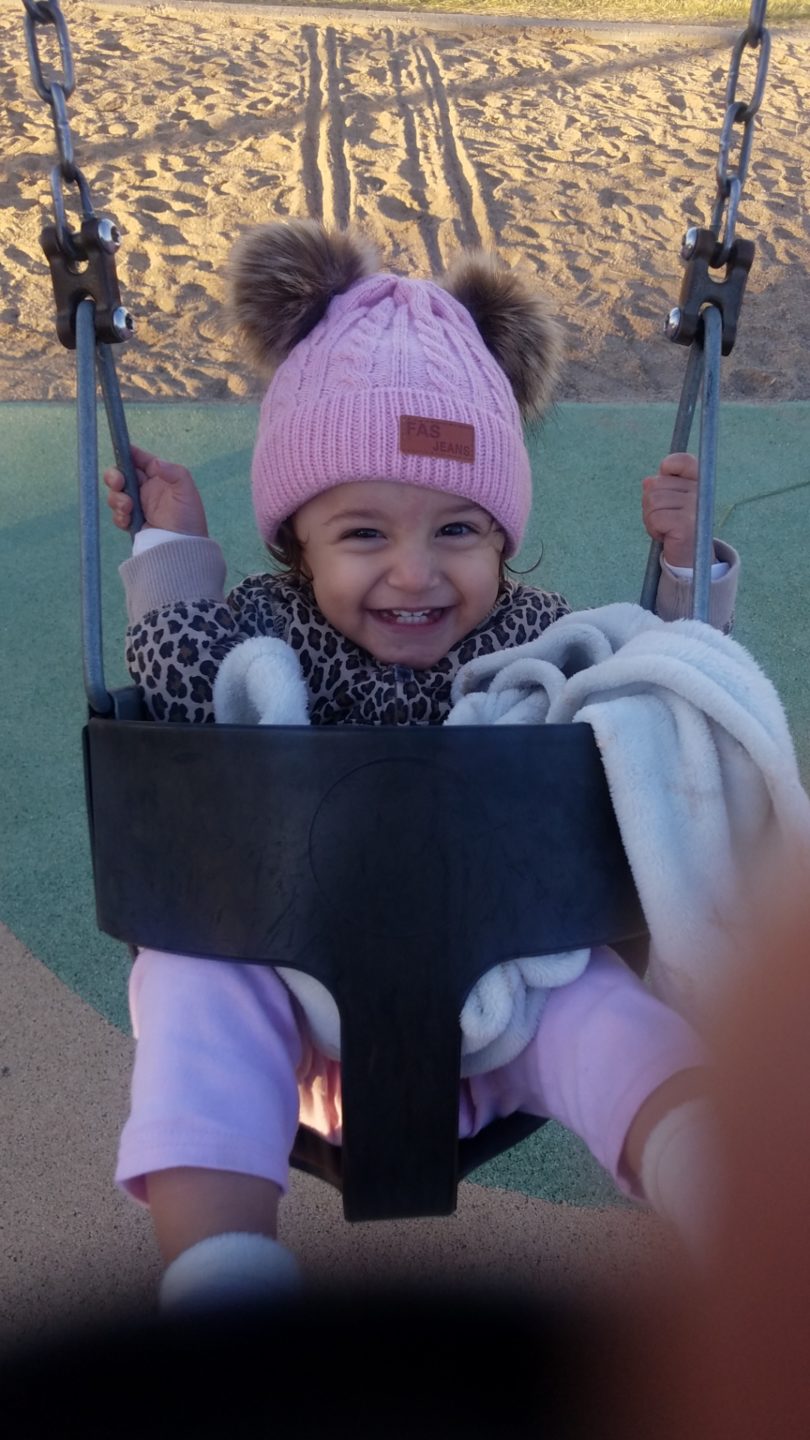 Penelope was 2 months old when she was diagnosed with Kawasaki's. It started with her being very tired and not wanting to eat, and when I finally got her to take a bottle she would immediately throw it up. A few days after that a fever developed of 101. She was so little so I immediately got nervous and took her to the ER by my house. They monitored her for a few hours and attempted to draw blood but they couldn't get any blood from her. They said she might be dehydrated from the throwing up and sent us home with Tylenol and to take her to Phoenix Children's hospital if it got worse. By the next day it was much worse. She wouldn't take any feedings and the fever just wouldn't go away. So I ended up taking her into PCH and by the time I got there her fever was at 104. They took us back and her heart rate was at about 258 at this time which was very concerning. They ran all the test and everything came back normal, but because of her heart rate and high fever they decided to check her in. By the next morning they had her in PICU because her heart rate was now steadily at 285 and she developed a rash covering her body and still wasn't eating so they had to get her a feeding tube. By this time they still weren't able to draw much blood from her so they put a PICC iv in her to try and help and get more blood to try and do additional testing. After about the 8th day they decided it to be Kawasaki and immediately started her on IVIG and also did a blood transfusion. She instantly seemed to get better and be more awake this same day they did a ECHO and EKG to check her heart and they said they see a small amount of dilation in her arteries but nothing else so they sent her into a normal room after that to help get her more stable and ready for home. About 2 days later they decided to do another ECHO and it showed she had an aneurism and a blood clot had developed in her heart and said it had developed pretty quickly and we needed to get her into ICU again to get her on blood thinners, aspirin and steroids to help her. One of the injections she was getting had made her bleed a lot, it was for about 18 hours in medium increments so after the bleeding stopped they had to give her another blood transfusion. After about another 3 weeks everything seemed to be helping and she was more back to normal. She had to still be on a shot that took about a week for us to get delivered to our home for about 3 months. And is still on aspirin to this day. She still has to see her cardiologist every few months but her heart health has definitely improved significantly. She was in the hospital for about 3 months but im beyond glad to say she kicked KD's butt!!

Not misdiagnosed but it took a while for them to come to the conclusion. IVIG treatment, aspirin, blood transfusions, multiple blood thinners

Still on long term aspirin therapy since she did get a blood clot and still sees cardiology frequently, but heart health is good 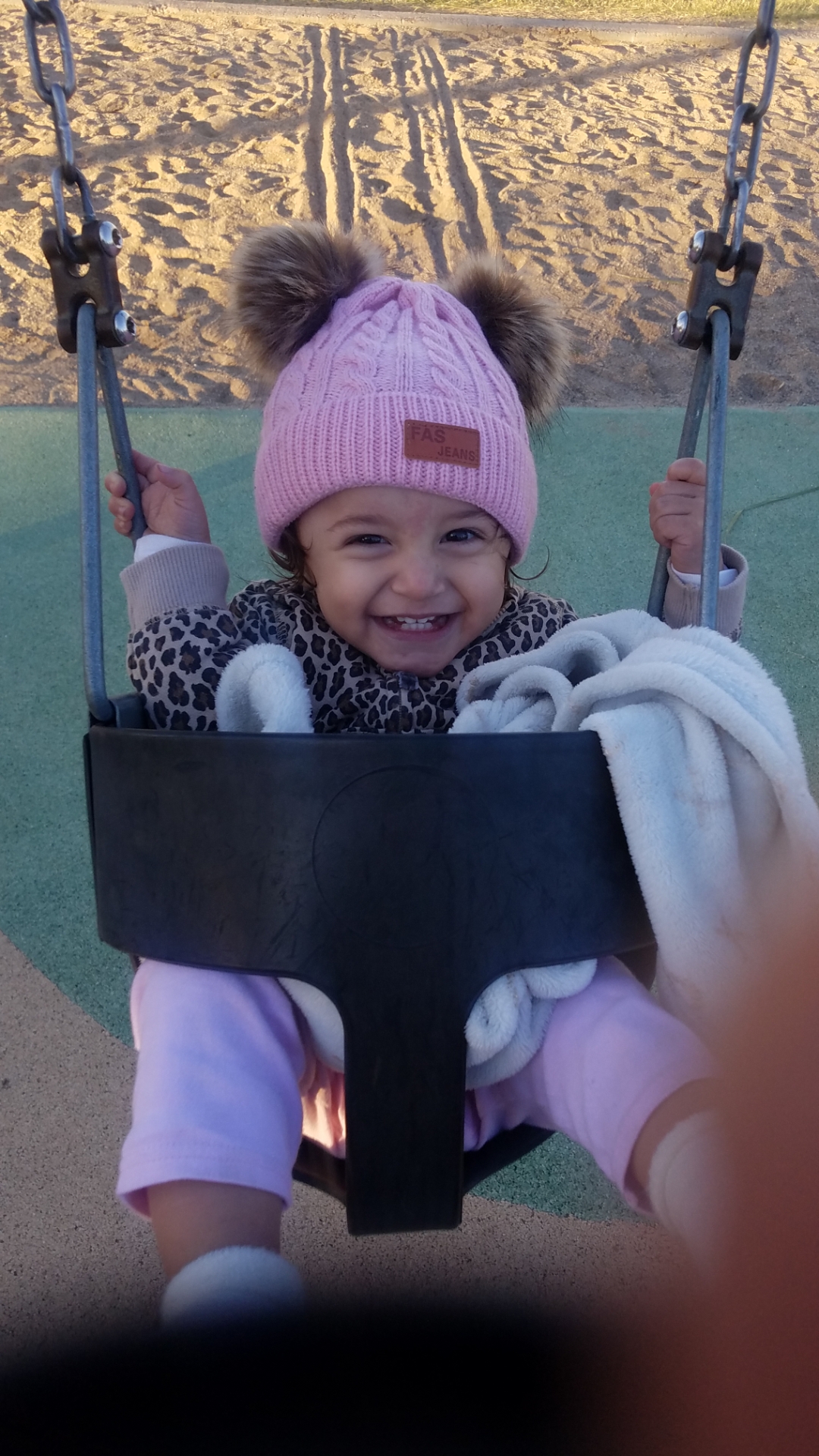