Why I Support Kawasaki Kids

It is truly humbling and an honor to be a part of the Kawasaki Kids Foundation family and help make an impact on children suffering from Kawasaki Disease and their families. The Logan family does such an incredible job with the foundation and it’s a privilege to know and work along side them. 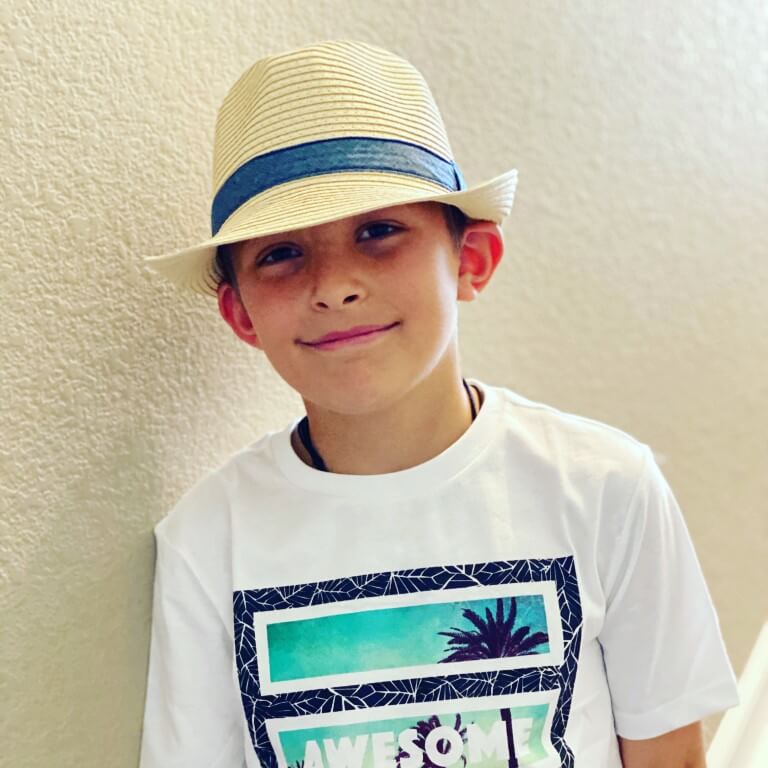 When Cooper was three, he hit a speed bump in life and became very sick with Kawasaki Disease. As a result of that diagnosis, he lives with a giant coronary aneurysm, which has him taking over ten medications a day. Soon after his diagnosis, he had kidney failure and found himself with stage-3 kidney failure.

That doesn't stop Cooper and the passion he has for music, people, and friends. Cooper has had the chance to DJ for MLB Allstar Game Fanfest in Denver, CO, iHeart Radio events, local 5K's, large corporate events, and co-DJ with one of the best at local Colorado State Men's Basketball games.