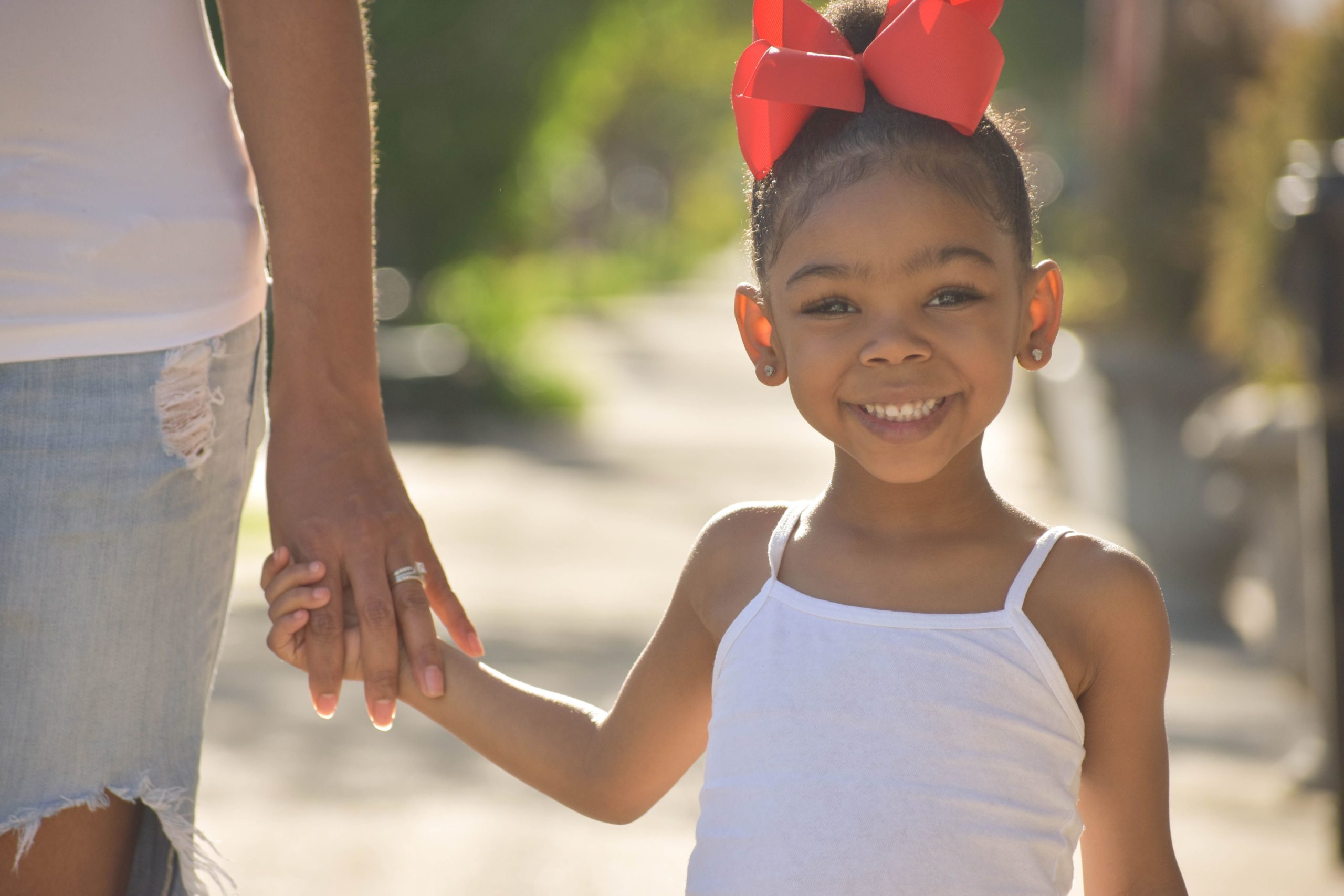 A few weeks after Khloes 3rd birthday she suddenly became ill. Khloe was crying pulling at her ears and my husband and I figured she was having complications due to her tubes. She had a fever so we provided her with Tylenol and decided to take her to her pediatrician Monday morning. Monday morning came and my husband immediately took her to see her doctor. After running several test, Khloe tested positive for strep throat. By Wednesday, I noticed she wasn't making any progress and I began to get worried. I then took her myself back to the pediatrician because her fever wouldn't break, her tongue started to look like a strawberry was sitting on top of it and her eyes were blood shot red. Her pediatrician informed me that it seemed like it could be something called the Kawasaki Disease but he didn't want to diagnose Khloe with it because she didn't have all of the signs and symptoms. He told me to bring her back on Friday to do some blood work and by then, her body was covered in a rash and her feet began to peel. They sent us to a children's outpatient center to get her blood sample(s) and they would call us with results. Saturday morning they called and said everything "seemed fine". Monday comes back around and I get a call from my husband saying that we need to take Khloe to our local children's hospital because she for sure has the Kawasaki Disease. I panicked. I was upset and felt my daughters pediatrician had failed us. "How could they have misdiagnose her. Did she really have strep throat.? All kinds of thoughts went threw my head as any concerned parent. We spent four days in the hospital, many test on our precious Khloe was performed, she was stuck several times threw out our visit, the IVIG was given and her CAT scan determined an aneurysm was placed on her left artery due to the Kawasaki Disease:(
Khloe, my husband and I have adapted to our new lifestyle due to the Kawasaki Disease, it was a struggle at first but we are maintaining and kicking Kawasaki's butt!!!!!!!. Khloe takes 2 shots of lovennox with a low dose a aspirin each day. Periodically, she has to go visit the heart specialist and get blood drawn. Khloe has so much personality! She's sweet, loving and a bit sassy. You can always find her rocking a HUGE hair bow.