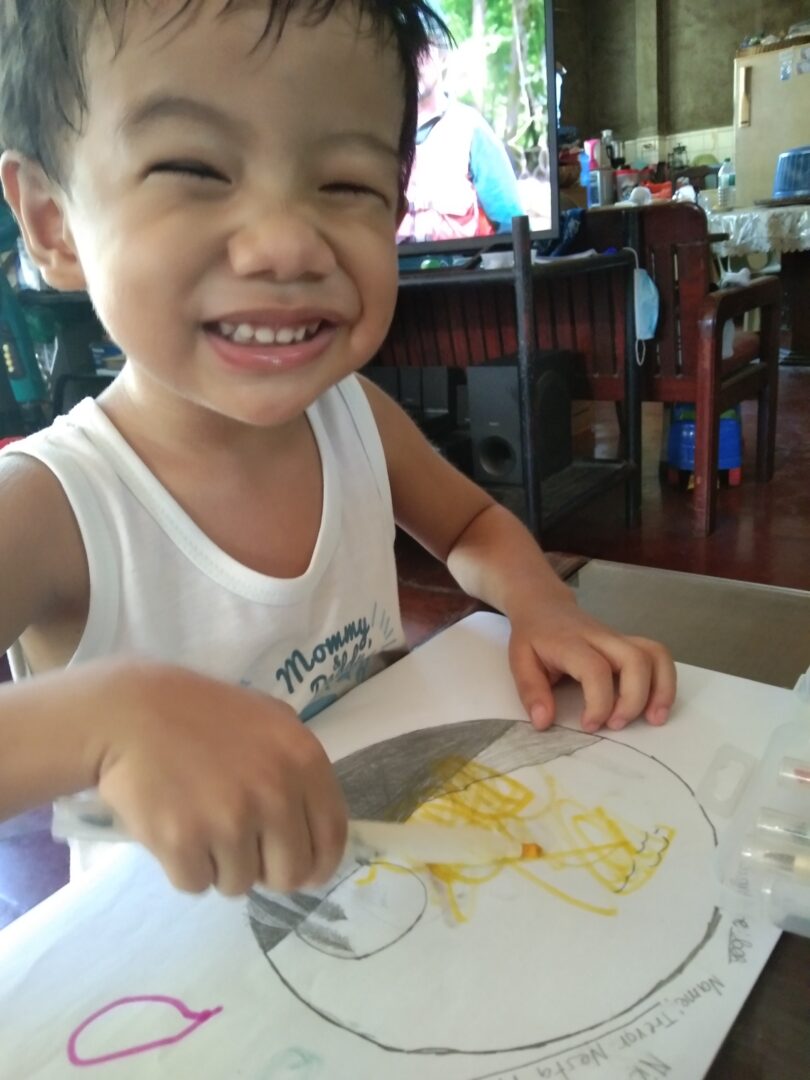 We were so scared. I already heard few things about Kawasaki before my son was diagnosed. He was given IVIG as treatment on the 8th day. Most of his veins in both arms collapsed already. We have to be extra careful and has to check his IV from time to time. My son responded well with IVIG. He underwent several 2D Echo for follow ups.

On the third day of his fever he was diagnosed with tonsillitis and was given an antibiotic turned out it was Kawasaki.

He is doing great. There was no damaged cause by Kawasaki. Indeed he is a brave kid.