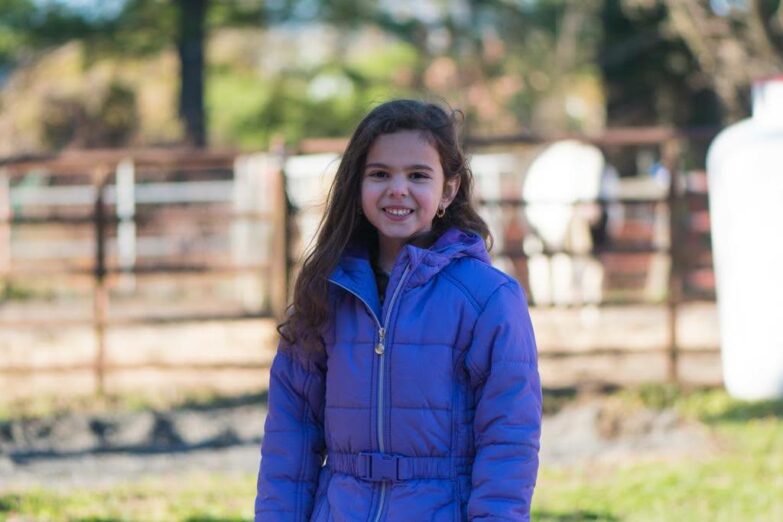 Babygirl was 9 months old when we were alarmed by high fever and rash. Her body was reacting very different and not responding well. We were told it was a reaction to a vaccine but after 3 days of no improvements we headed to CHOP where she under went many test including 2 spinal taps and many echos. She wasnt eating and wasnt drinking and her symptoms worsened as doctors continued to study her. Her palms and eyes were cherry red , her little arms and legs were covered in red blotches she could barely hold herself up. We spend many restless nights praying and hoping on answers and a miracle. After 5 days we discovered that there was alot of inflamation in her arteries causing her heart to improperly function. On January 26th 2016 my baby was diagnosed with Kawasaki Disease and yes i later learned it was KD awareness day. She received numerous hours of IVIG treatment and blood thinners , she continued to have symptoms but slowly was improving and coming back to her normal self. We had lots of recovery time but it was all well worth the sacrifice. Today Alexa is 5 and we continue to battle this with follow ups , blood work and heart checks but she has made tremendous improvements. We are Blessed and thankful. 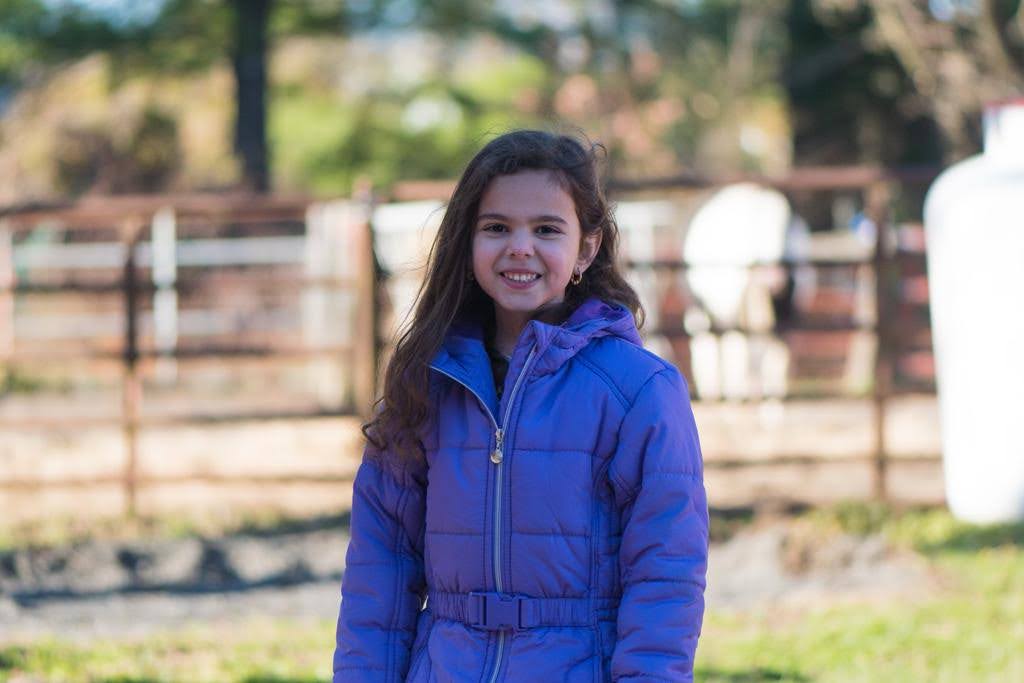