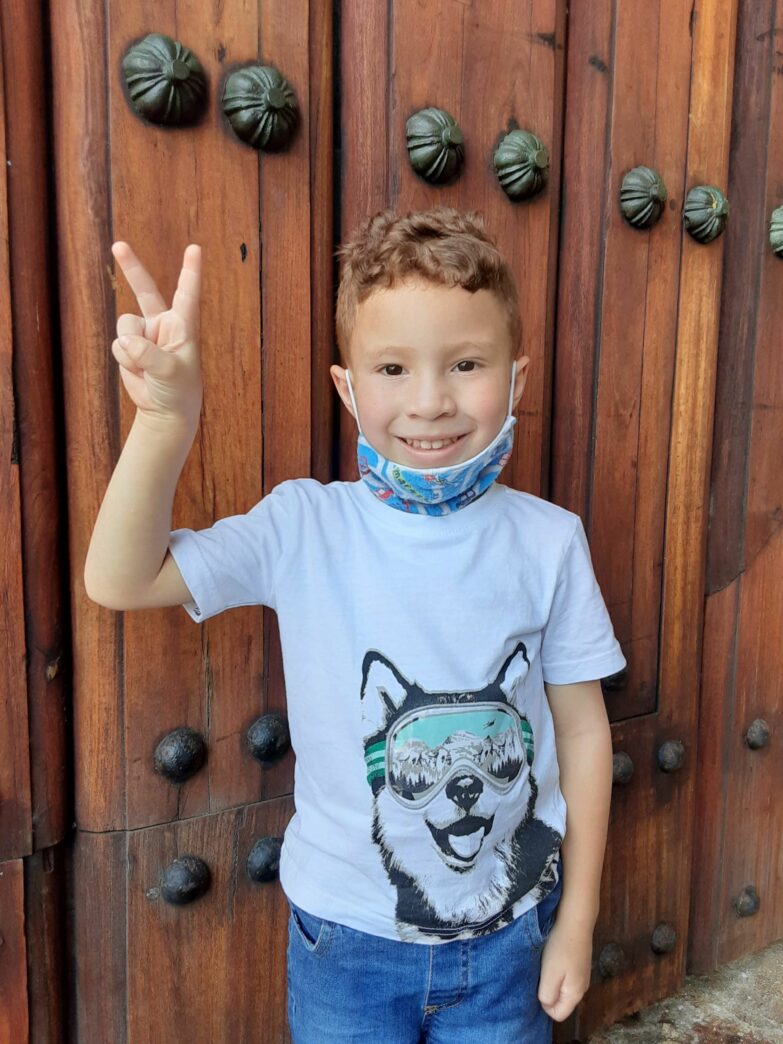 My son Allen was 1 year and 8 months old when he was diagnosed with Kawasaki Disease. Getting to the correct diagnosis was the hardest part. On Nov. 26,2018 my son began running a high fever. I went to the pediatrician to have him checked, he ran blood test in which the doctor told me that the tests where inconclusive, in the results it appeared as if he had an infection and a virus so the doctor prescribed antibiotics and acetaminophen. Next day he continued with his fever but he felt sore and the palm of his hands and the sole of his feet starting getting red, I thought it was due to the fever so I continued with his meds. On Nov. 29 he had both the high fever and the red hands and feet but now he had a rash on his body so I decided to take him to the ER. There the Pediatrician on duty said that he had an allergic reaction, maybe due to the medication so she prescribed him with Banophen and Cefprozil. On Nov. 30th my boy was just not doing so well, he had all these symptoms and kept getting worse. At this point he was really sore all over, his face, hands and feet were swollen and he was curled up in a fetal position. He had developed another symptom that was blistered lips and a strawberry tongue. During the night he did not get any better and I called a Doctors/Nurse Hotline that is provided by our Health Insurance (Triple S), the nurse on the hotline said that I should just wait it out, that he had already received care from his pediatrician and the ER and that I needed to "wait for the meds to work". I was very upset, I felt that I was not being heard and that my child was getting worse. I continued to monitor him during the night and early morning in which I noticed the next symptom that made me very worried, he now had bloodshot eyes. I turned to Google and actually typed all of the symptoms and got an answer, the result came up as Kawasaki Disease. As soon as I saw the images I knew deep down that he had this disease. On Dec. 1st I took my son to a different hospital called San Jorge Children's Hospital. As soon as the on site Pediatrician made the assessment she said " Have you heard of Kawasaki Disease?" That's when he was finally properly diagnosed. This was on day 6, he was admitted an EKG showed he had inflammation of the coronary arteries and had IVIG treatment on December 3rd. What I learned from all of this is to keep searching for answers, get that second opinion and even third if you have to. Listen to your instincts and gut feelings. If I had just "waited for the meds to work" my son would of had a different outcome. He is now a happy loving and outgoing 4 year old. He loves playing with his sister and his pets. He is now healthy and his coronary arteries are back to normal. His only current condition is a bit of sensory sensitivity. I am so grateful for the Kawasaki Foundation for all the information and education on this matter. Thank you! 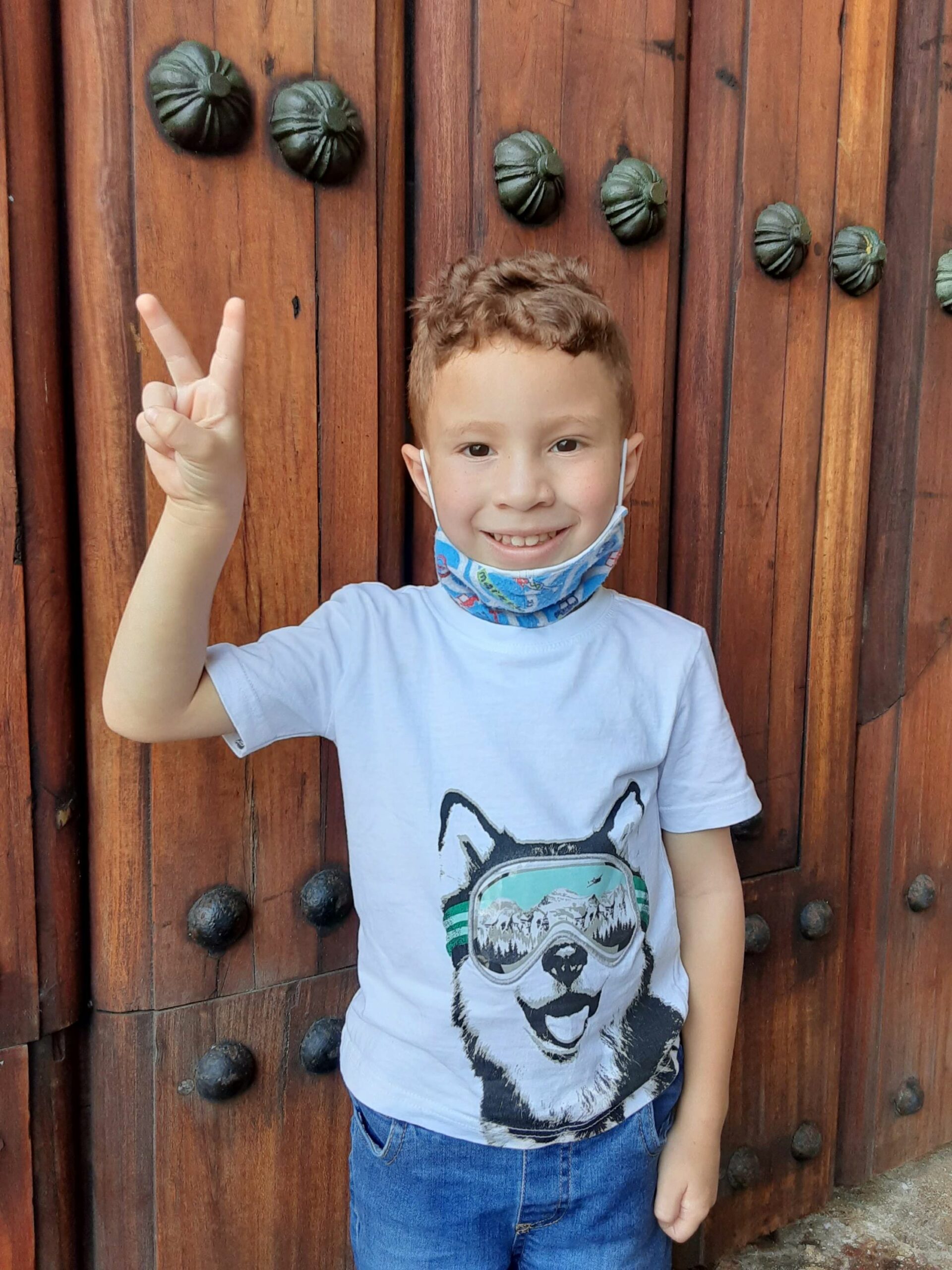