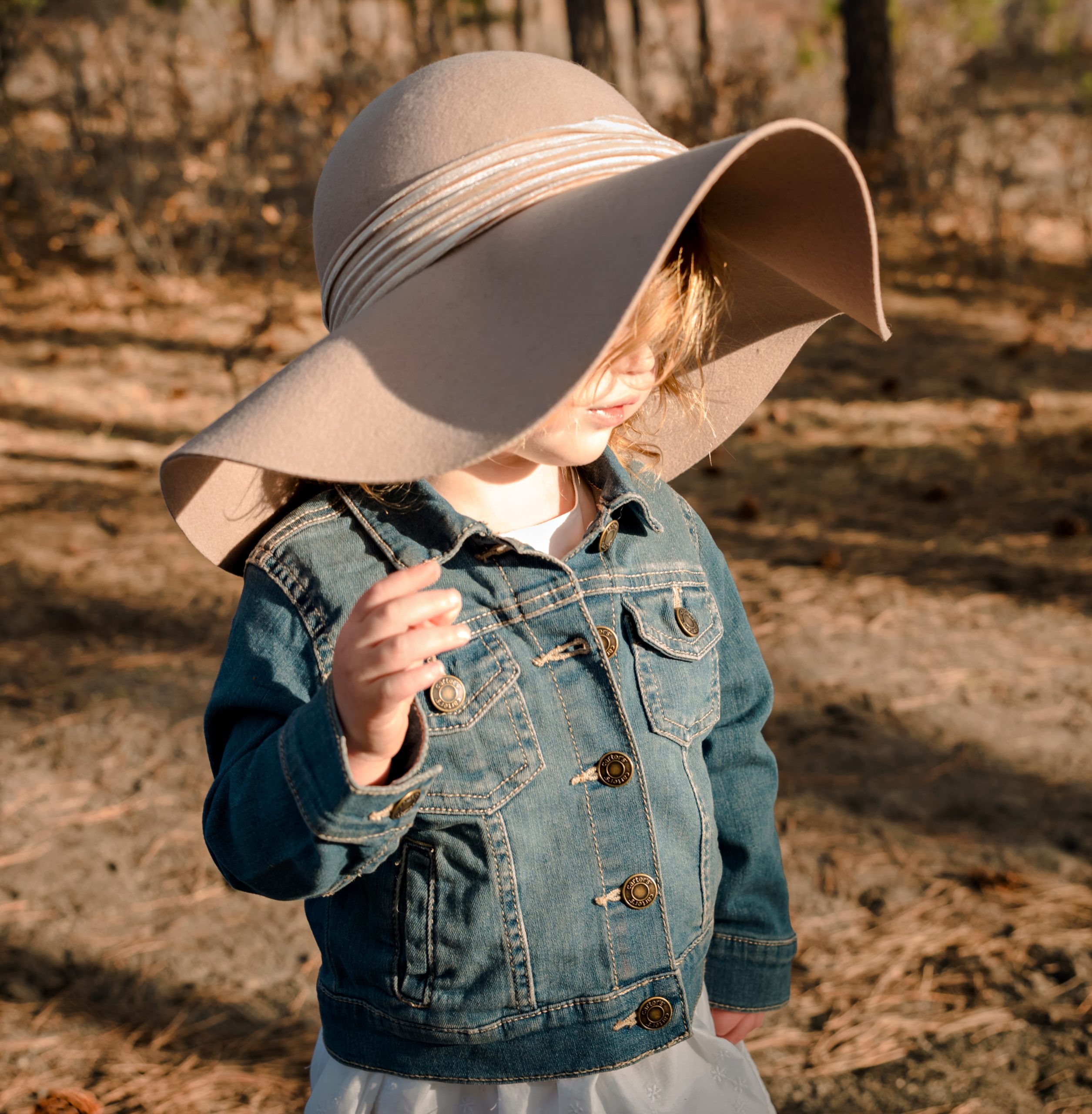 Aubrey one day woke up with a fever and we thought nothing of it except maybe she had a cold. She is around other little kids all the time and they tend to share germs. However, as the days passed she got worse and developed a rash, high fever and was not eating or drinking. My husband and I took her to see her PCP. She was diagnosed with Roseola and there was not much we could do for her except tyleonl. After a few more days passed with no break in fever and a new development of constant crying in pain, blistering lips and blood shot eyes we took her to the ER. The doctor there tested her for various virus with no positive results. After consulting with an Infectious Disease doctor they determined most likely it was Kawasaki's and she was admitted to Children's Hospital. There she received a treatment of IVIG and aspirin. After the initial IVIG treatment she improved significantly and discharged three days later. Currently she is almost three months out and had a follow up which cleared her to stop her aspirin regiment!

She was treated with IVIG and Aspirin

Back to herself and enjoying time with her brand new baby brother!