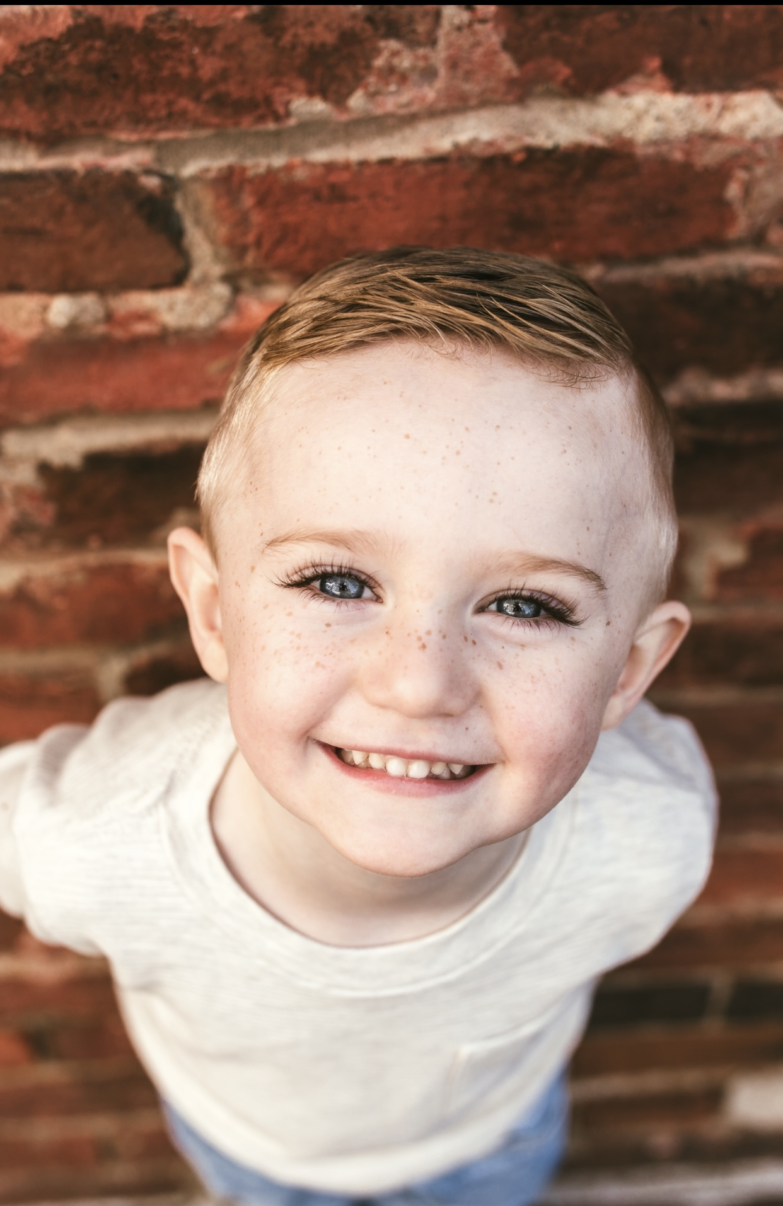 Baylor was hospitalized 4 weeks prior to being diagnosed with Kawasaki Disease. He tested positive for 4 viruses along with pneumonia and had to be on oxygen for a few days until his medicine could help him fight off what was attacking him. So when he had a fever on October 17th of 2019 I wondered what his poor body was going through now. We figured since he only had a fever he wouldn’t need immediate care, so we decided to monitor him. He came down with a rash all over, eyes were eerily red, he was constantly whining and crying, and his tongue was bright red...so we knew it was time to take him to the doctor on October 21st. Luckily for us, his pediatrician recognized that he was displaying all of the signs of Kawasaki and had us get to the hospital ASAP. After a multitude of tests were ran, they concluded that he would need IVIG infusions and he received them on October 22nd. There was minimal heart involvement because it was caught so early. He was released to come home on October 24th of 2019 and saw his cardiologist for a year, but has since graduated and has been happy and healthy since! 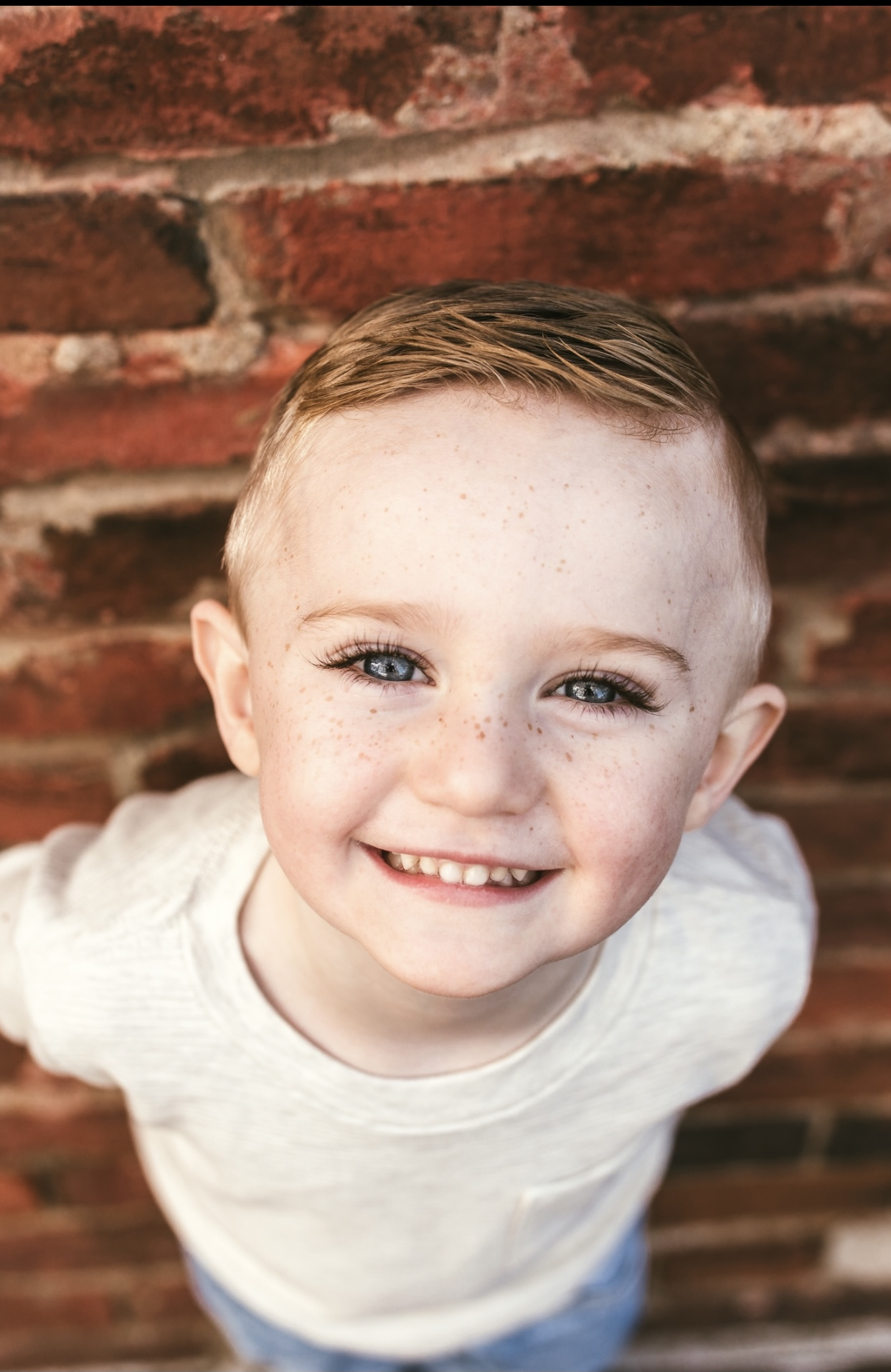