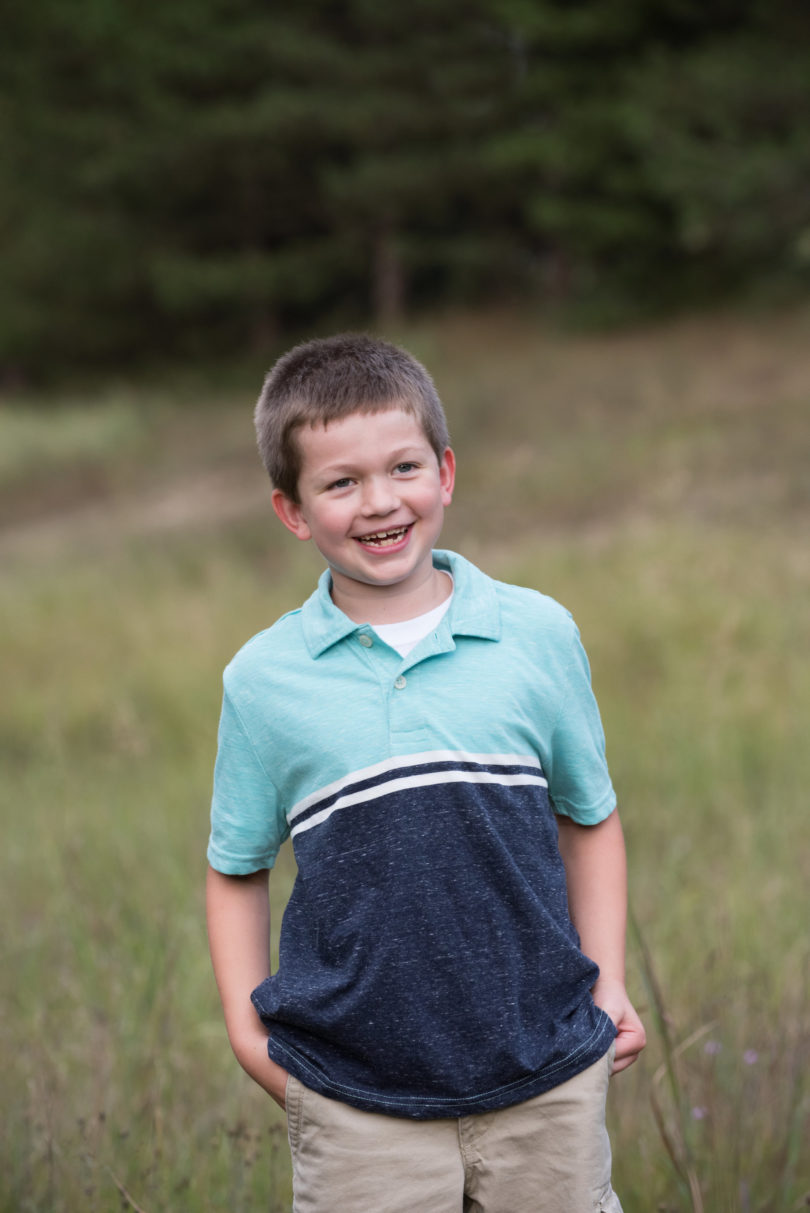 Benjamin came down with KD symptoms the day after his 2nd birthday. He started with a rash around his groin area, which spread to his back and stomach and his tongue turned bright red. At this time, he was brought to the doctor and we were told it was viral. Shortly after the rash, Benjamin came down with a fever that went on for 3 days. After yet another trip to the doctor, we were now told it was an allergic reaction and we were given an epi-pen to use in case his throat started to swell. The very next day, the fevers were registering 105+. I was called to get Benjamin from the babysitters because he was so lethargic. When I got there, my child was not responsive and had bright red eyes. I immediately called the doctor back and demanded to be seen immediately. The doctor who saw us was on his last medical rotation before officially graduation from his university. He listened to all of our symptoms and the progression of what has happened. This doctor was not sure what was happening, but he knew enough to send us right to the emergency room. We were admitted to a local hospital in Rochester, Michigan. A diagnosis was not given at this time however with major doses of Motrin and IV fluids, Benjamin was acting much better. During the night, Benjamin's fever once again spiked to 105+ and our nurse called the doctor. The doctor ordered more pain meds and we waited. Finally the next morning, we were told that Benjamin was suspected to have Kawasaki Disease. We were transferred to Detroit Children's Hospital immediately. We were then given a pediatric cardiologist and an infectious disease doctor, as well as numerous interns and medical students all interested in our case. IVIG was given and within 12 hours, we had our child back! It was horribly frustrating to go through all of this and even to this day, we watch Benjamin so very closely.

We were told initially that Benjamin had a virus.
Next, we were told it was an allergic reaction. 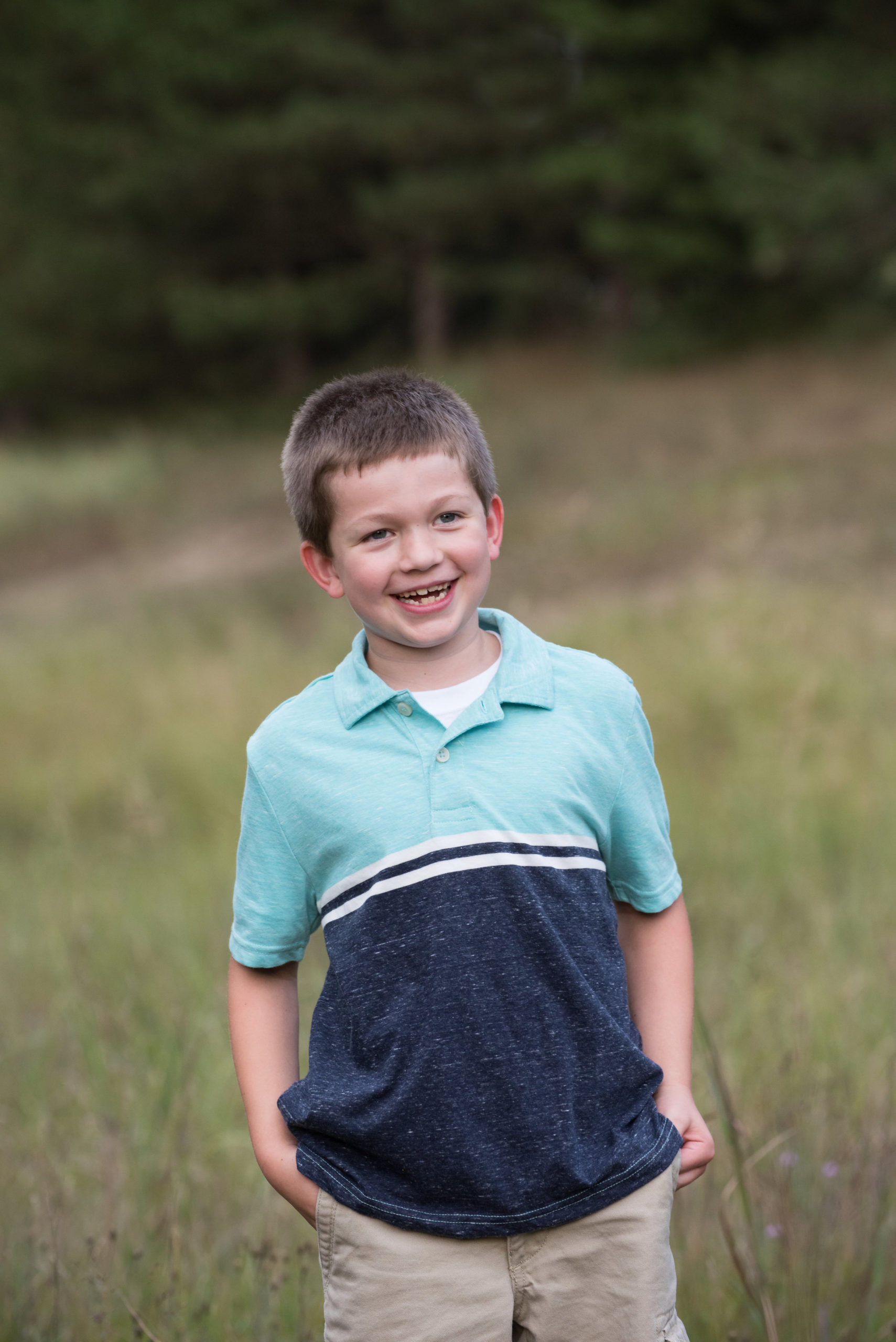