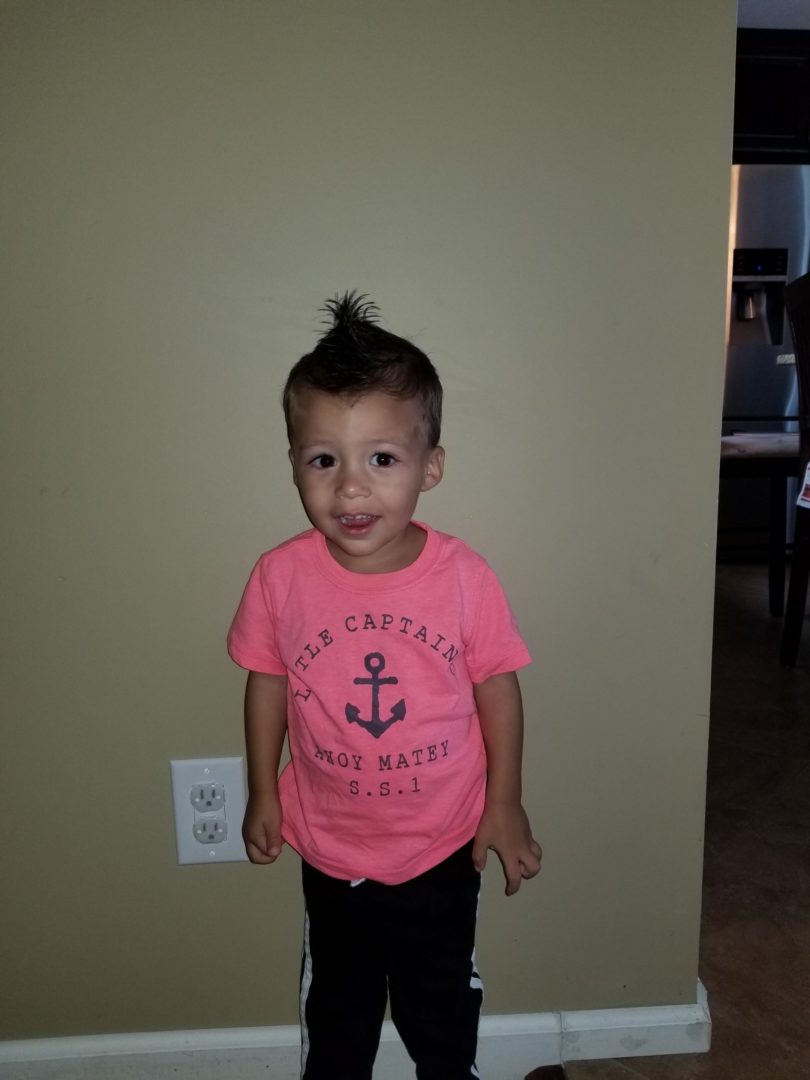 In the middle of June Blake had a double ear infection and was prescribed a 10 days of amoxicillin twice daily. On day 10 of antibiotics he developed a rash that was not bothersome, the pedi dismissed as viral rash, and it disappeared in 3 days. 1 week later he then had 3 days of a fever and a runny nose which ended on its own. Less than a week later Blake was having high fevers that would not break below 101 and had a groin rash that began spreading to his abdomen. On Thursday the pediatrician said it was just viral and that it would subside. The next morning he woke up with blood shot eyes and stopped eating and drinking through out the day. I didn't feel right about the pediatricians assessment as I felt Blake was dealing with something more. On Friday evening I brought him to the emergency room. Blake was admitted with having elevated liver function tests, low hemoglobin, hematocrit and red count as well as a positive Biofire test which is for respiratory illnesses. He was evaluated by the residents that night and had been officially diagnosed Saturday morning with Kawasaki disease. He had an echocardiogram to confirm this diagnosis and was found to have Pericardial effusion and mild dilation of his coronary arteries. They started IVIG treatment Saturday afternoon, since the Dr was unsure if this was day 10 of kawasaki or day 4. It was a rough day as he was not tolerating the increases in the medication and developed a reaction prolonging the duration. Monday we got another diagnosis added to our already long list of ailments ;a positive EBV test (Mononucleosis). Our poor 2 year old little boys body was fighting a massive attack on his immune system. He was so strong and so resilient and it showed throughout his stay.

Healthy except for colds more often. 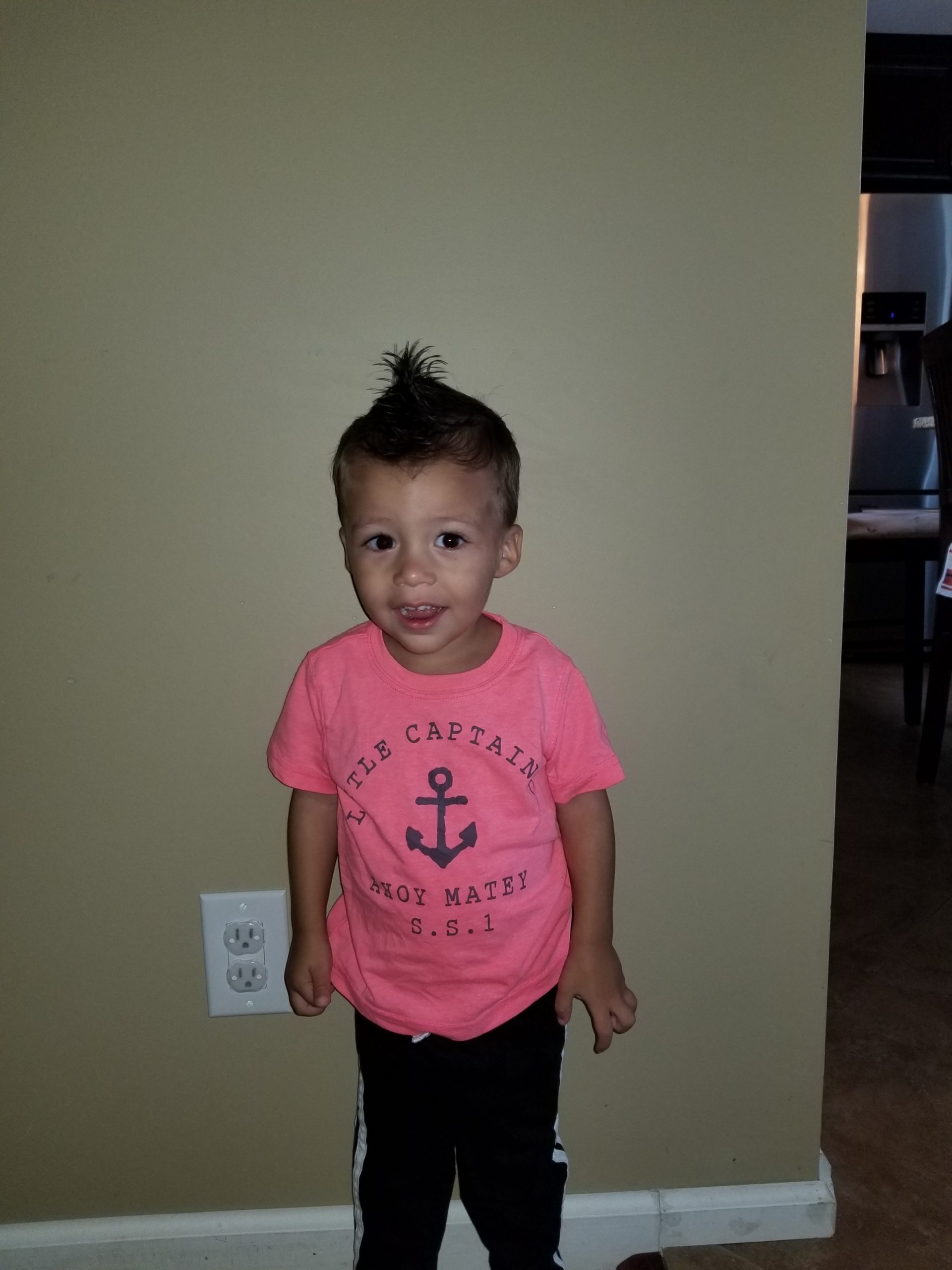