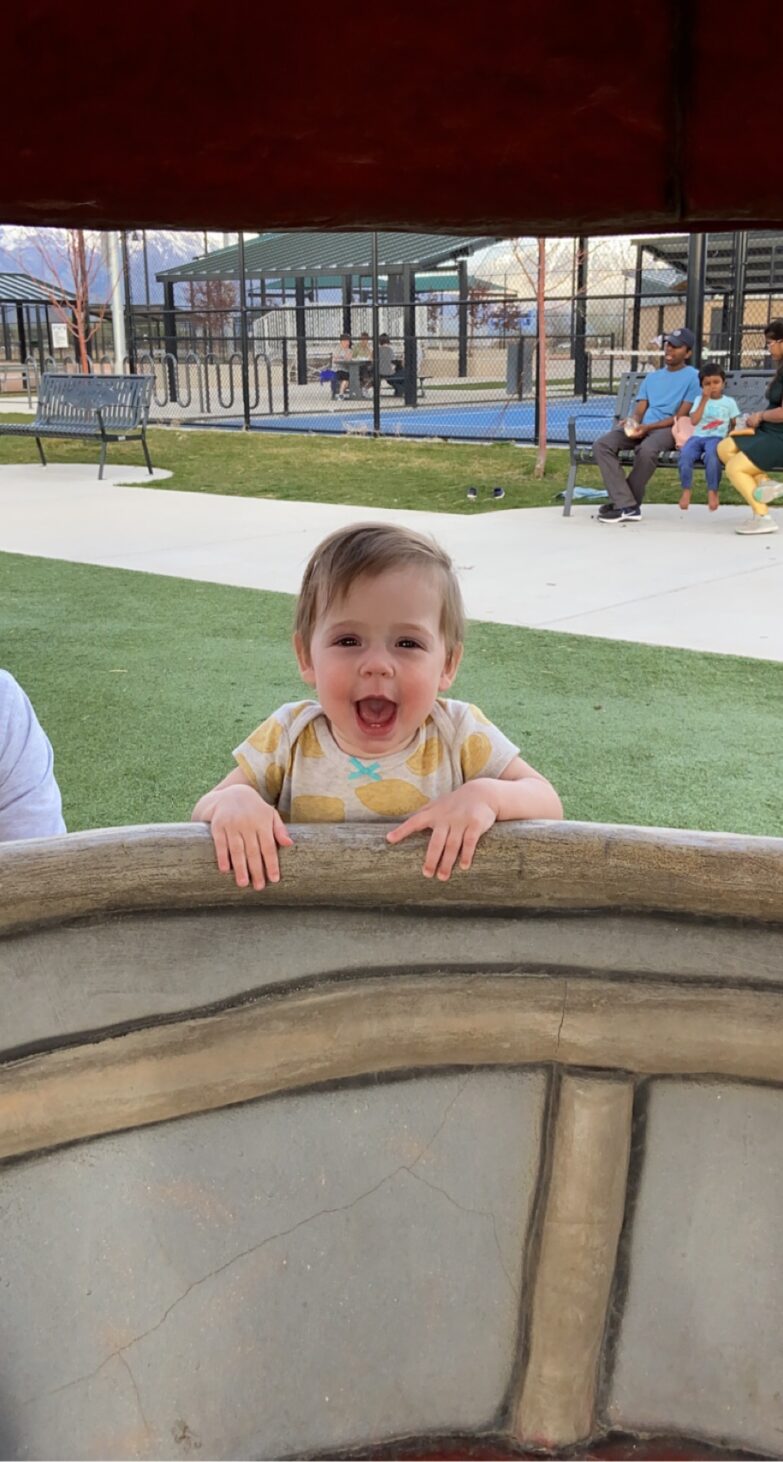 Brighton was diagnosed with KD at 4 months old. She started running a fever and developed a rash on her abdomen. We went to see her pediatrician who diagnosed her with a cold. We went home and ended up taking her to the ER the following day when her fever reached 104 and the rash spread to her arms and legs. They tested for an infection due to her increased white blood cell count, and started her on antibiotics. When the antibiotics did not help, her tests all came back negative and her fever was consistent they, considered KD but five days into our hospital stay her fever went down to a mild grade fever and so they sent her home with a Rhinovirus diagnosis. When her fever spiked back to 104 two days later, and her fingers and toes started to swell, we took her back into the ER. They ended up life flighting her 3 hours away to the nearest children’s hospital and started her on the IVIG treatment right away. After two doses of the IVIG her fever FINALLY went down and her swelling subsided. When they did an echocardiogram the following day they discovered three small cardiovascular aneurysms. She was unfortunately treated too late. They are hopeful that due to her being so young and still growing, that she will heal completely one day, but for now she is on daily aspirin and yearly cardiologist checkups! She is now 11 months old and as happy as can be. We are just grateful that she is happy and healthy and that it wasn’t worse than what it was!

They told us it was enterovirus first, then it was a UTI and then it was rhinovirus and finally after almost 2 weeks they diagnosed it as KD.

Three small cardiovascular aneurysms, she’s on daily aspirin and will have yearly echocardiograms, but other than that she is happy, healthy, and loving a normal life!!

Always listen to your gut when it comes to your kid! I wish I would have been more stern for answers and not just accepted she had “rhinovirus” when I felt it was something else. 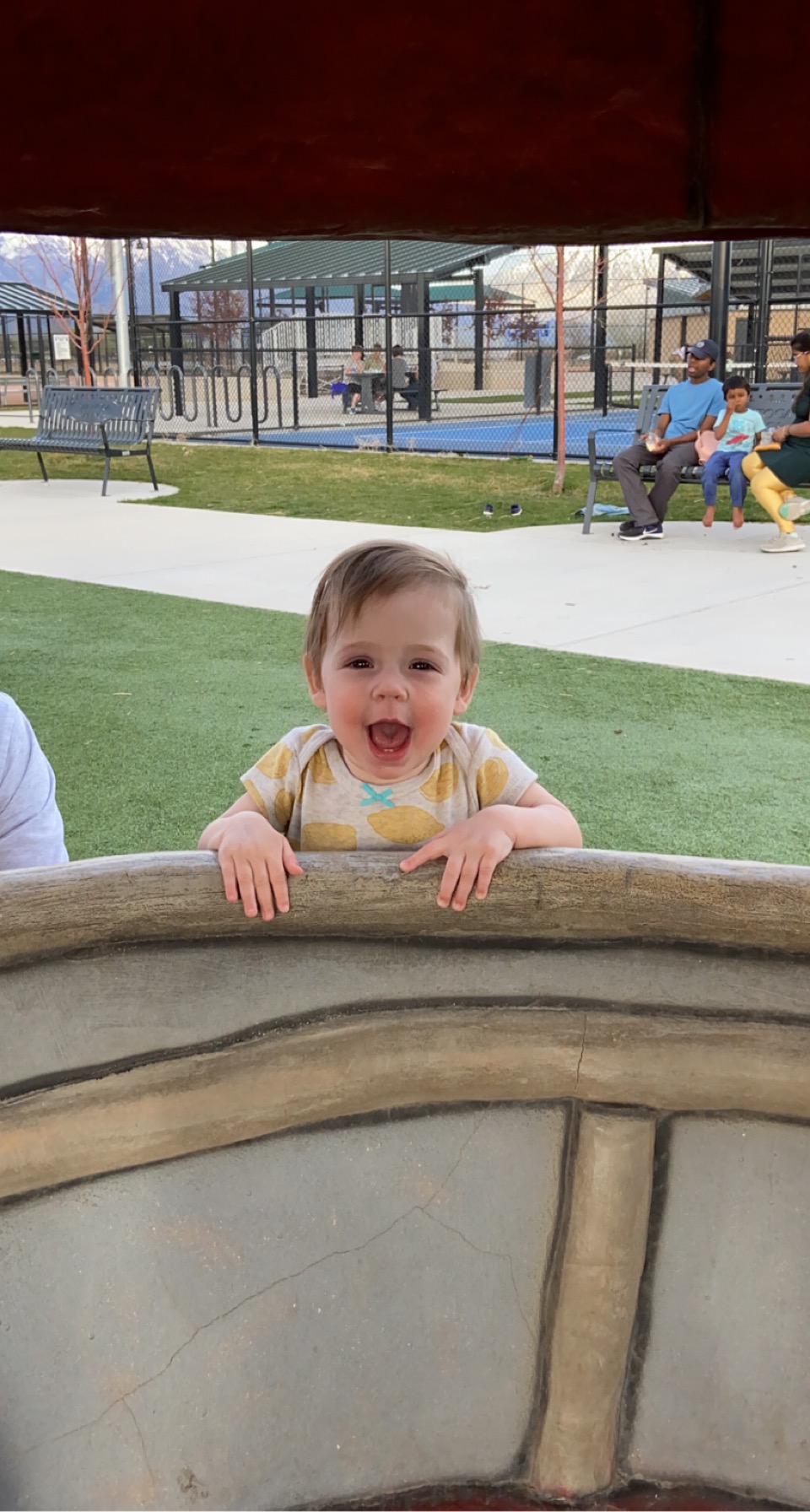