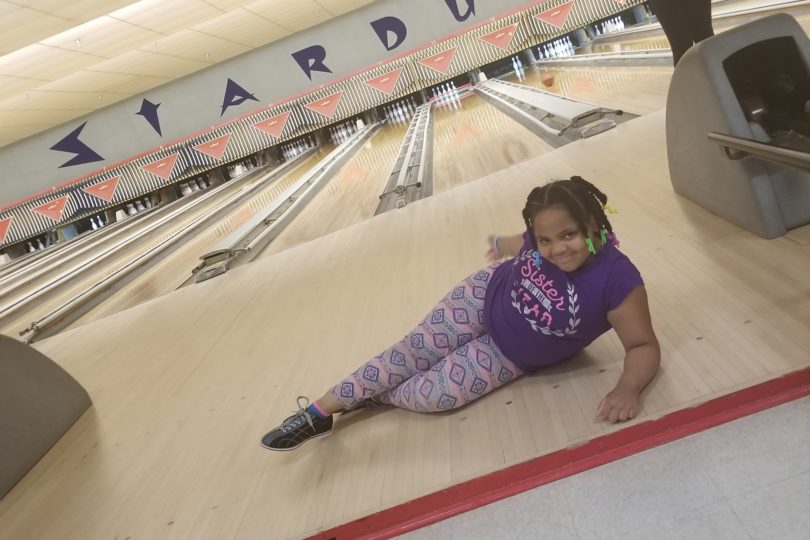 My husband and I thought maybe she had caught some bug from when we took her to the park. She started with fever of 102 went to the er they have her meds and it broke the fever. Got home not an hour later fever was 103 called her Pediatrician said bring her in the off checked her out everything looked good, gave meds fever broke. I remember we got home my husband was taking her little jacket off while she was in her car seat and he started crying when I asked what was wrong he said she's looking at me but her eyes looks like she's gone. He picked her up and she was burning up. Rush to the er took her temp she was at 104. We told the nurse we was not leaving again she called our Pediatrician he came right over to the hospital. They did a spinal tap ran a few more test and admitted her to the hospital. The next morning her doctor (who was also our oldest two Pediatrician as well, we've known him for 18 plus years. We trusted him. So when he said he didnt know, we knew it was serious) comes in said all test is negative, he looked at us and said I dont know what this is and I need to get you all to Riley Childrens Hospital as soon as possible. We cried at this point she is hooked up to numerous machines, constantly crying and they can't control her fever. Her skin is peeling, her eyes are bloodshot red and her tongue is the color of a strawberry. They transported to the hospital. I call my auntie who's a nurse and she listening to me, says she has to go in a meeting and will call right back. Once the ambulance reaches the hospital, they check us in and have us in the er running all kinds of test. My auntie calls back and says tell them to give her gamma globulin she has Kawasaki Disease. They morning meeting she went into was about educating the doctors and nurses on the fact that a few cases have been seen in Illinois and Indiana recently. They ran all the necessary test, ruled out anything else and later that night she was officially diagnosed with Kawasaki Disease and they would be starting her on a drug called Gamma Globulin. After about a week she was showing signs of improvement, the red color on her eyes and tongue disappeared, the rash was clearing up and the skin peeling was getting better. They never found out how she caught it. We left the hospital and she had to be on baby aspirin once a day and do check ups every 3 months for a year. She was cleared of Kawasaki Disease June 2011. No terminate damage so far, thank God. 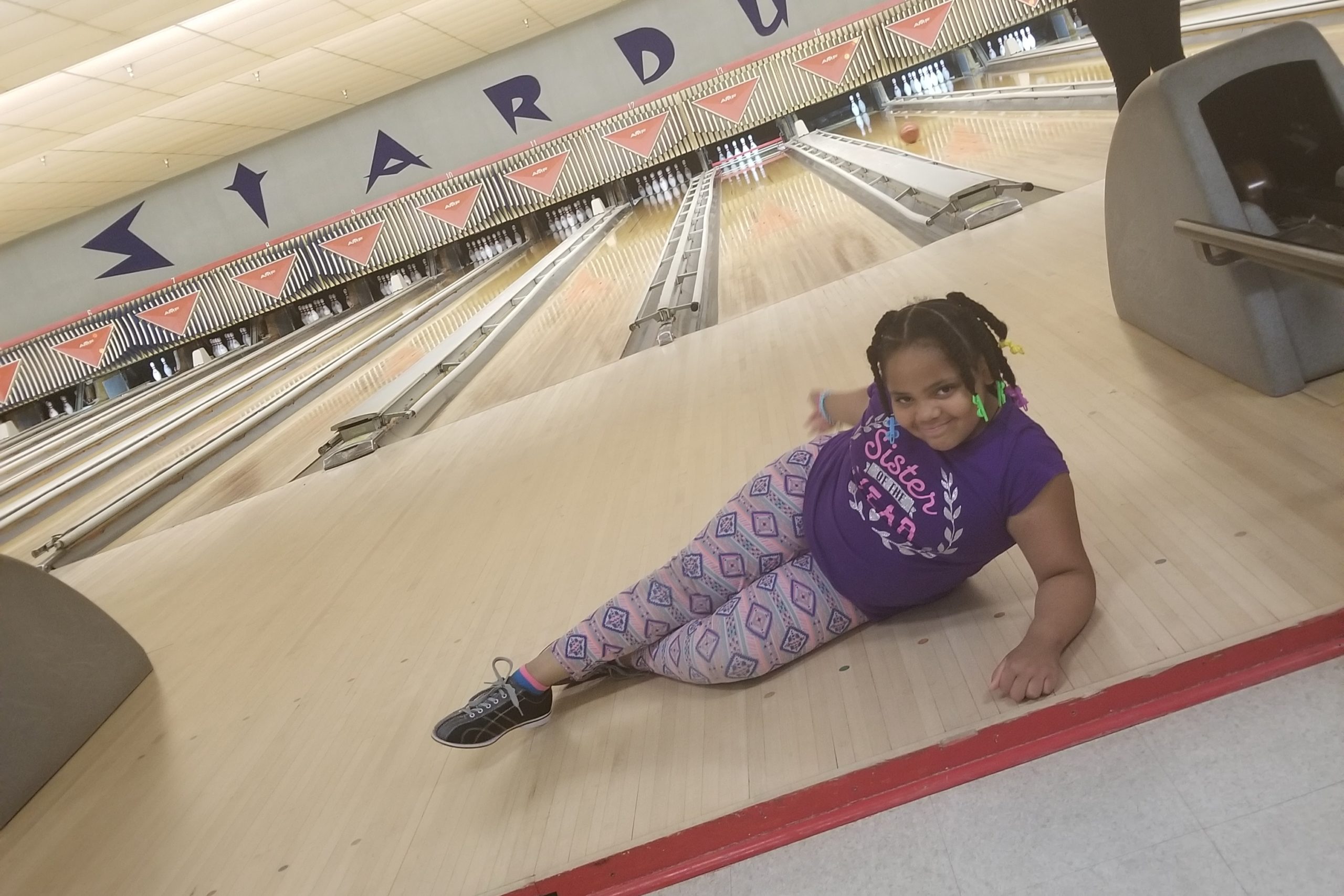