Calla is a fiesty pageant girl who loves being the center of attention and putting on a show. But all that changed quickly, she began her illness at the beginning of december 2017, fatigue and decreased appetite. She started running a fever on December 16th while on a family trip, we treated her with Tylenol and went to her ped on Monday, Dec 18th. They diagnosed her with strep and she began taking amoxicillin. On Sunday morning, dec 24th, the rash appeared so off to the e.r. We go. The e.r. diagnosed her with an allergic reaction to her amoxicillin. The rash didn't go down at all, the following day was Christmas so we couldn't go to her ped until Wednesday Dec 27th. Her sed rate was high as was her white count. Luckily our ped knew of KD and set her up for an echo the next morning Dec 28th. Echo was normal so they rechecked her blood levels and they had tripled from the previous day, we were then sent to children's hospital. Diagnosis high sed rate, 56,000. She was admitted and saw the infectious disease specialist who diagnosed her with atypical Kawasaki and began IVIG treatment. After her first treatment things looked better but she then spiked another fever of 103.9 and the treated her with a second ivig dose. It worked for her temp but it also attacked her red blood cells. Her hemoglobin dropped to 2.6 and she required a blood transfusion. Along with that her bone marrow was working so hard it threw some premature white cells which led our hemotologist to say she thought we were dealing with leukemia instead of KD. A bone marrow test was done and was negative, thank you God. And we continued the KD treatment of high dose aspirin and steroids. She was finally released from children's on Jan 8th, 2018. We are still on aspirin therapy and steroids and well as folic acid added by the hemotologist since her blood levels are still not normal. We will find out on Jan 30th 2018 if there was any heart changes from her first echo. During the duration of her illness she lost 18 pounds and became increasingly depressed. We are working with a homebound teacher, due to aspirin therapy and she is getting better emotionally. I hope that when she is allowed back to school she will feel better, she hasn't been able to see friends since Dec 15th, 2017.

Awaiting follow up echo, so far so good. She is still being treated with aspirin and steroids. 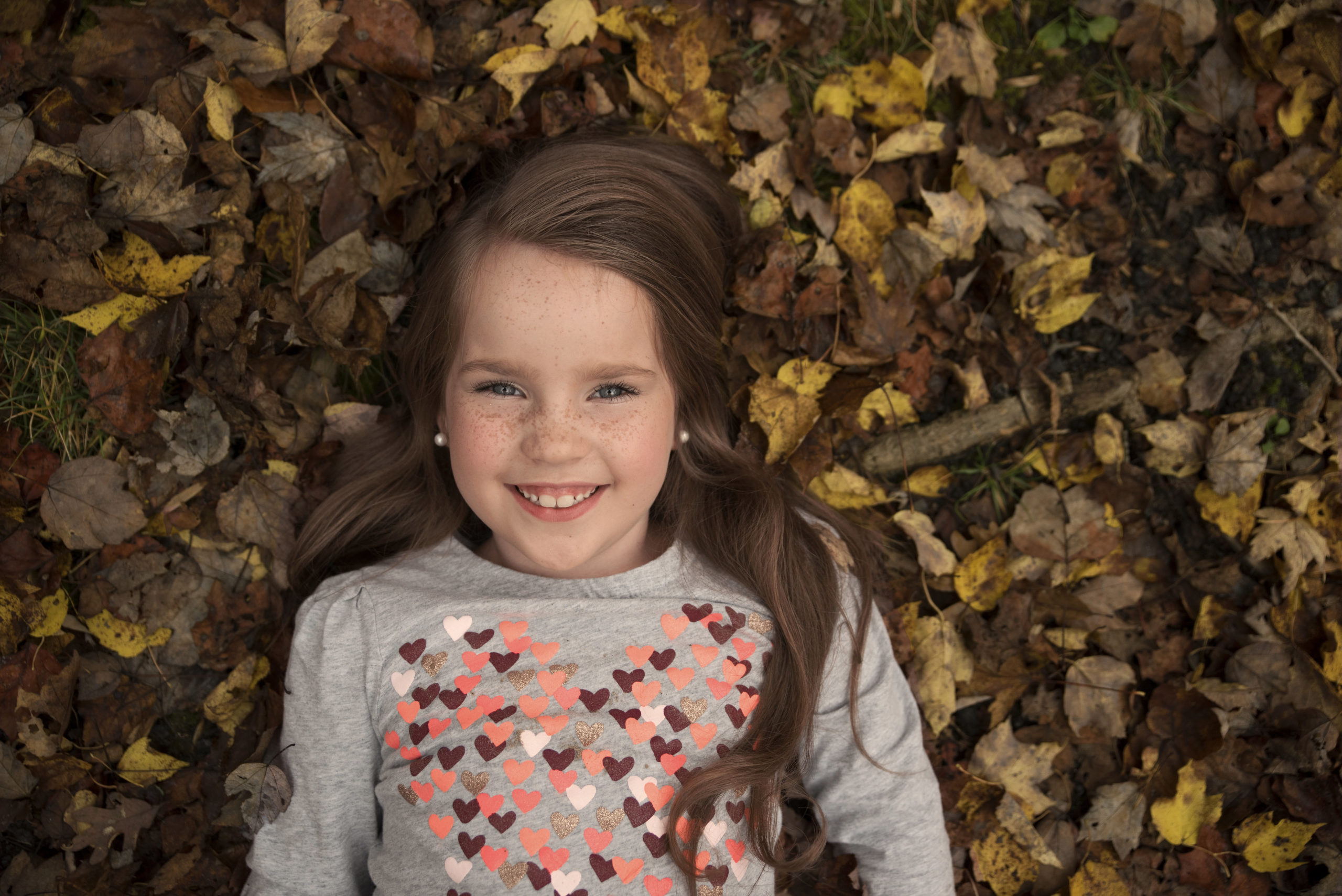