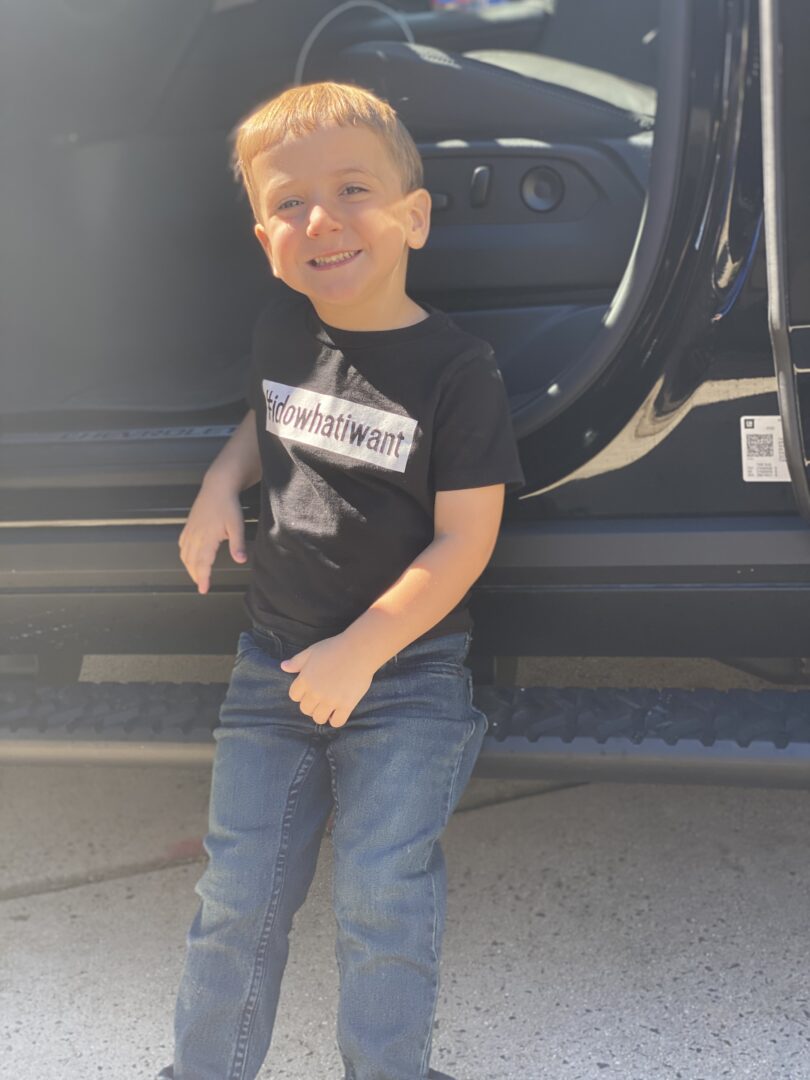 Our Cameron was 5 months old when his daycare called and said he had a fever and didn’t look well. I picked him up and thought he just had some sort of virus he picked up. A couple days went by and he wasn’t getting better.. he wouldn’t eat, was crying all the time, had red eyes and started getting a full body rash. Of course we then took him to the doctors and they gave us eye drops for pink eye, antibiotics and sent for a chest X-ray. A few more days went by and we took him back to the doctors and finally he sent us to the ER. This was on day 8. Our local hospital explained that he ‘probably’ has Kawasaki disease and we needed to be transferred to a university hospital. There he got his IVIG but he was still having a fever afterwards. They decided to give him steroids to help with everything and that seemed to do the trick. Another problem we ran in to was he developed pericardial effusion. They basically said it doesn’t look good for him :( and they prepared for surgery to drain the fluid around his heart( which he didn’t end up needing thank goodness) he got his echo and they discovered he had 5 aneurysms. 4 giant and 1 medium. They even had the chaplain come in and say a prayer with us. He was put on lovenox 2x a day and aspirin right away. This was so hard on us.. just giving birth and him being in the hospital for a month because he was a 31 weeker and then back in the hospital for KD at 5 months old. Everyone said it wasn’t looking good but our baby boy pulled through!

He was misdiagnosed with pink eye and a virus... even though now looking back he presented symptoms of Kawasaki when we took him to the doctor the first time.

He still has 4 giant and 1 medium aneurysm.. they never regressed, but he has been stable with minimal issues. He still continues his lovenox and aspirin everyday and is our fun loving baby boy :) 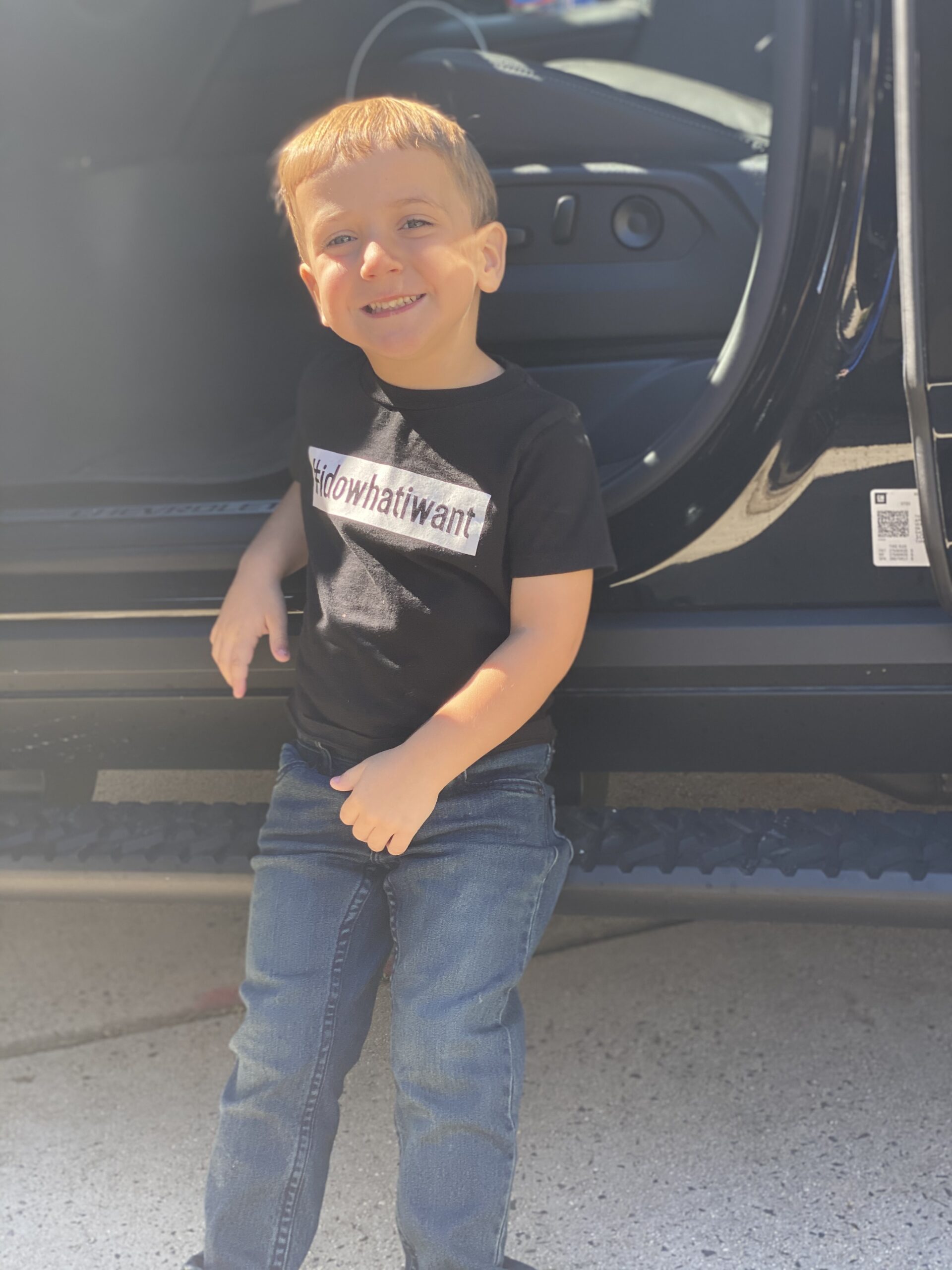