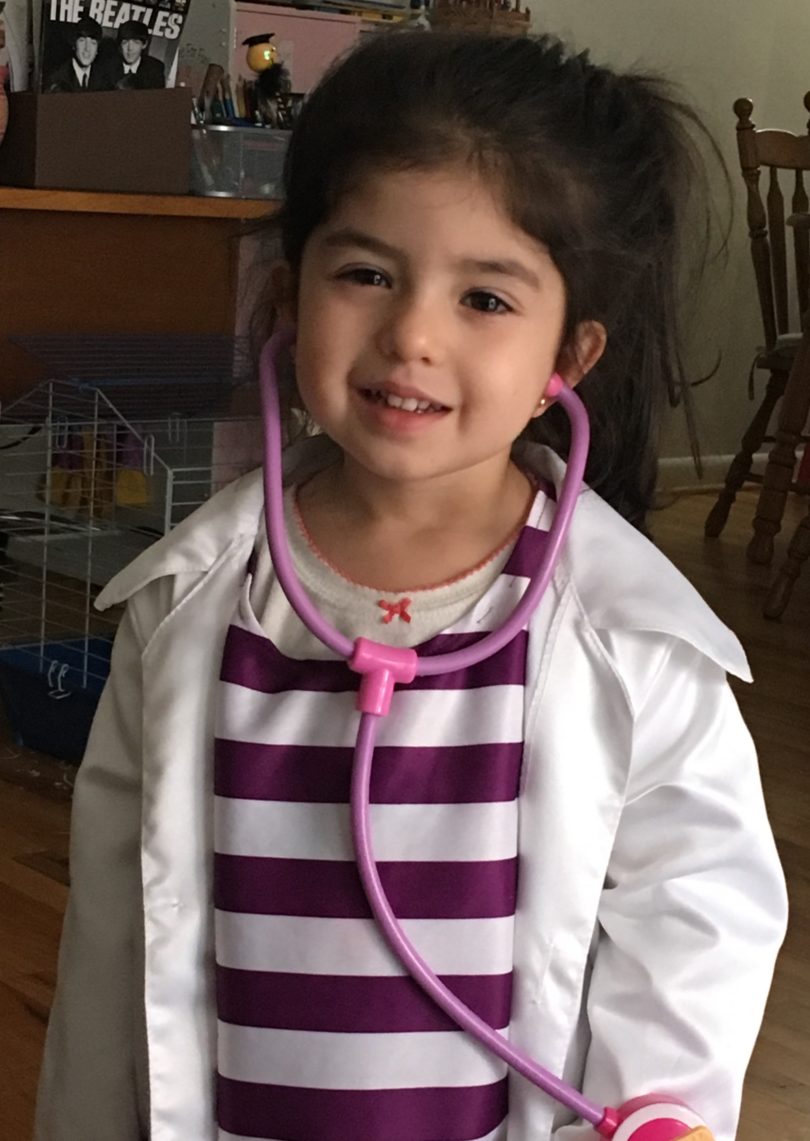 Celina was 23 months when everything started. I remembered it was a Saturday when she started waking up at night crying with no reason, nothing was calming her up. This happened for 3 days in a row ( Sunday, Monday, Tuesday). On Tuesday besides waking up at night she started with fever. At that time I knew something was not right. I took her to the pediatrician. All the tests were negative ( strepto, urine). The pediatrician told me that she couldn’t find any reason of her condition, probably a “virus”. The symptoms continued until Friday, when the pediatrician herself called me to check on my daughter. She was still with fever. I took her again to the pediatrician on Saturday and blood test were done. That morning I remembered seen my daughter with puffy eyes, puffy hands. On Saturday after the pediatrician, we went back home and at 7 pm we received a call with labs results. We were told to go to the ER. My daughter Celina was admitted to the Hospital and again all tests were negative. She was started on antibiotics on Saturday. After 48 hours of antibiotics the fever never went away. By that time I was desperate , reading from all medical books trying to find a cause, explanation on her condition. The doctors seemed to be not to concerned but I knew something was not right. On Tuesday finally they told us she had Kawasaki Disease and was started on immunoglobulin infusion. 24 hours after the treatment, my daughter was back to herself, laughing, playing. We stayed in the Hospital for a few more days. Echocardiogram was done during this admission. Follow ups with Cardiology and aspirin. Our agony lasted from 02/05/2017 to 02/14/2017 the day she received the immunoglobulin infusion. She is fine now. We are still doing follow ups with Cardiology. But now every time she has fever I am freaking out. This experience changed our lives. 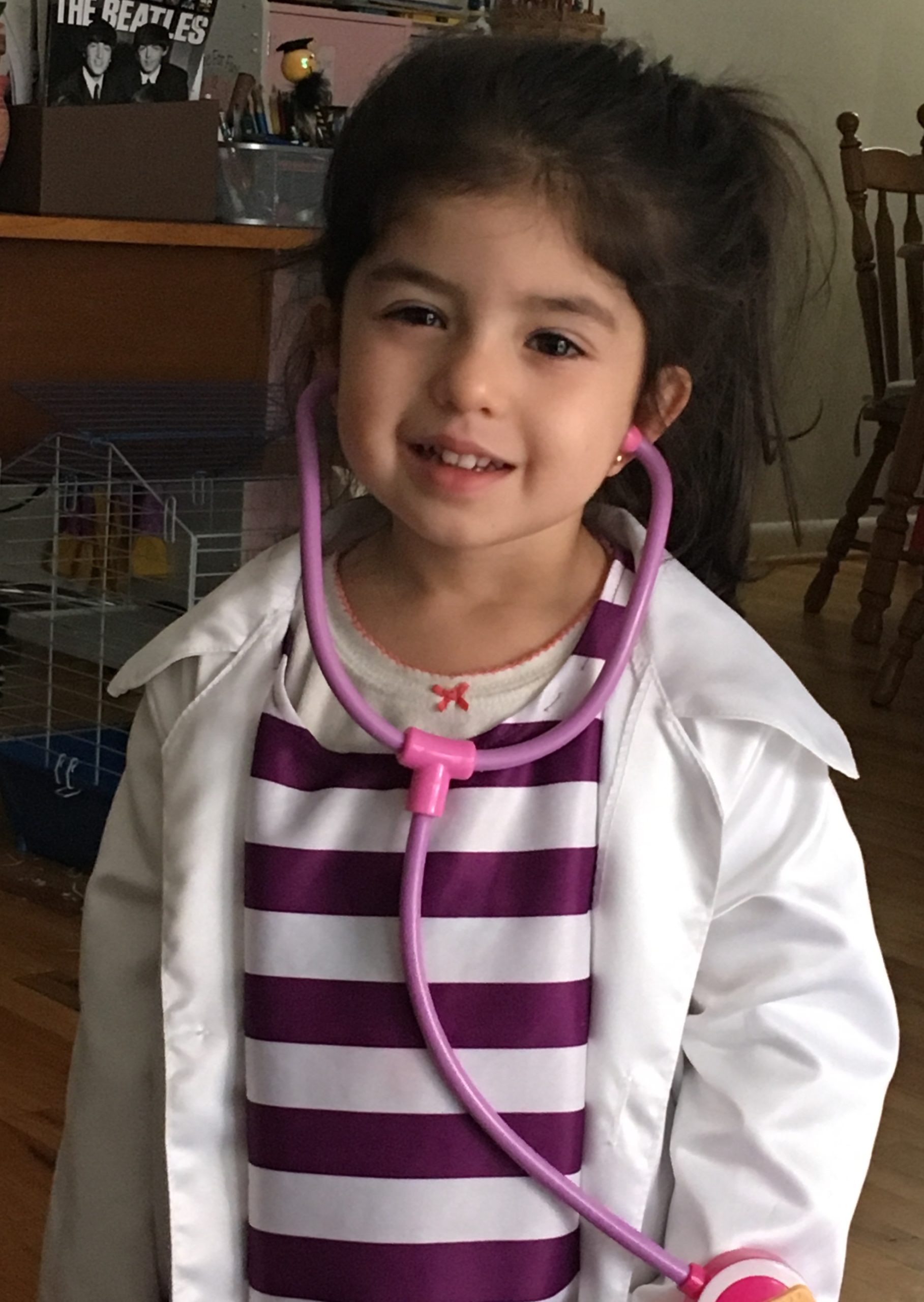