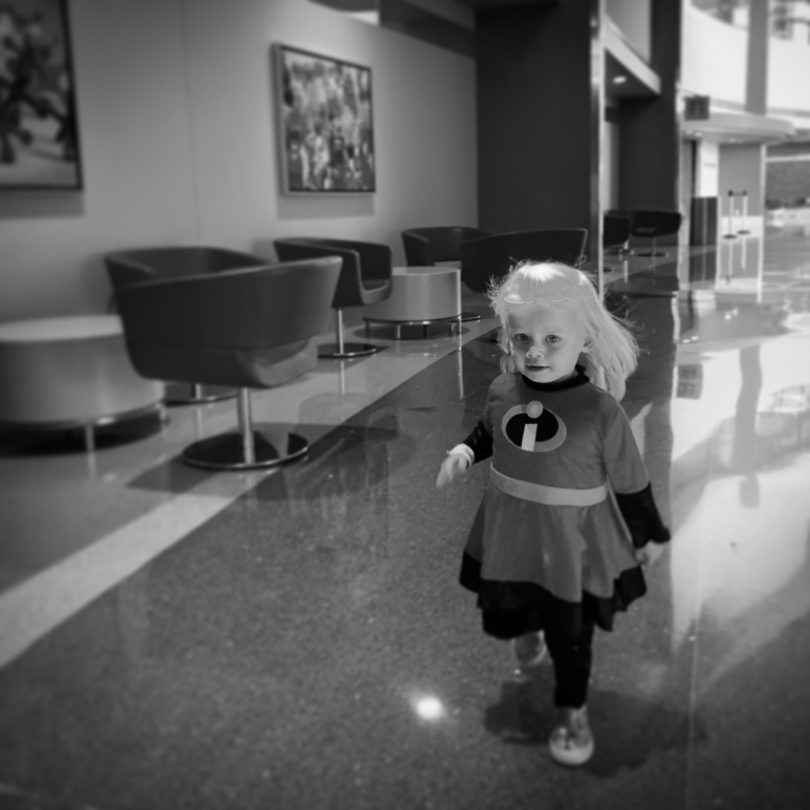 At 1:00AM on Saturday, February 23, 2019 we rushed our daughter, Charlie Rose, to Phoenix Children's Hospital with a fever of 104.7 and a rapid heartbeat that could be felt through my chest. We were in the emergency room for 13 hours. She was tested for a urinary track infection, had blood drawn, and x-rays... after every test showing no-signs of illness but still with a high fever and heartbeat we were admitted into the hospital. Within 24 hours, her entire body broke out into rash, she had strawberry tongue, bloodshot eyes, cracked/scabbed lips, and was now swollen from the amount of cold fluids in attempt to get her fever down. For days she had a consistent fever over 103 degrees and a heart rate of around 200bpm.

On Monday, February 25, doctors diagnosed her with Kawasaki Disease. This diagnosis was early (at 4-days of fever) as in most cases the diagnosis is after 5-days. We caught it early and the team was confident that it was Kawasaki Disease. We proceeded that evening with a round of IVIG. Approximately 80% of children respond to this treatment but Charlie did not. After a second round of IVIG, Charlie still did not respond. She then was placed on a three-day steroid treatment and finally her fever and heart rate dropped. We finally had normal numbers! After a couple more days of monitoring, she was sent home with a treatment plan. Charlie was in much better health with the exception of some dilation in her heart. We spent a total of 8 days at Phoenix Children's Hospital.

Charlie's home treatment included steroids and aspirin. She was incredibly weak and needed sometime to regain her strength. Her bright and bubbly personality were missing and her appetite was gone. We worked to regain her strength. Within days she was eating regularly, back on a consistent sleep schedule, and playful again. Her skin did peel. It peeled mostly from her fingertips to the first knuckle. Her lips also peeled. Her toes and legs appeared very dry but there was no additional peeling.

On, March 18 we returned to the hospital for a follow-up appointment with her cardiologist and an echocardiogram. We then found that there was additional dilation AND a medium sized aneurysm. Our most recent echocardiogram on March 25 showed no changes. In summary, our daughter now has heart disease and is at risk of clotting/heart-attack. We are closely monitoring her and pray that our new journey with heart disease is short-lived. We've spoken to many other families who have experienced Kawasaki Disease but have yet to meet one who also had an aneurysm. We're praying for a healthy heart and healing for all other families experiencing this rare disease.

Back Story: Prior to our trip to the emergency room on February 23, Charlie saw her pediatrician on February 22 because she was saying her stomach hurt and she was not herself. Charlie was screaming in pain on the way to the appointment and was sweaty and exhausted while in the waiting room. She appeared "normal" (showed no signs of an actual sickness) at the appointment but we were told to go to the emergency room if anything changed. Two weeks prior, the weekend of February 15, we had norovirus (a stomach flu or sorts -- incredibly awful). Prior to that, on February 2, Charlie had a 102 fever and was taken to the pediatrician. She had acute pneumonia in one lung and was placed on an antibiotic for 10-days. Finally, in January, we also experienced a sickness as a household and thought it was the common cold. We later found Charlie tested positive for mono (during our labs at Phoenix Children's Hospital) and the illness was likely active in January (when we were all sick). In summary, in the months of January and February we experienced a lot of illness. There is no proven relation in one or all illnesses to leading to Kawasaki Disease, but it is important that our history leading up to Kawasaki Disease be shared in hopes of finding a solution for prevention.

Charlie was not misdiagnosed. We caught it early but she is a rare case. Her treatment included two rounds of IVIG and she did not respond to either. She then had a 3-day steroid treatment. She is currently home where she was placed on steroids for an additional 2 weeks. She also takes 1/2 aspirin.

Charlie has heart disease. Today she has dilation in her heart and a medium sized aneurysm. 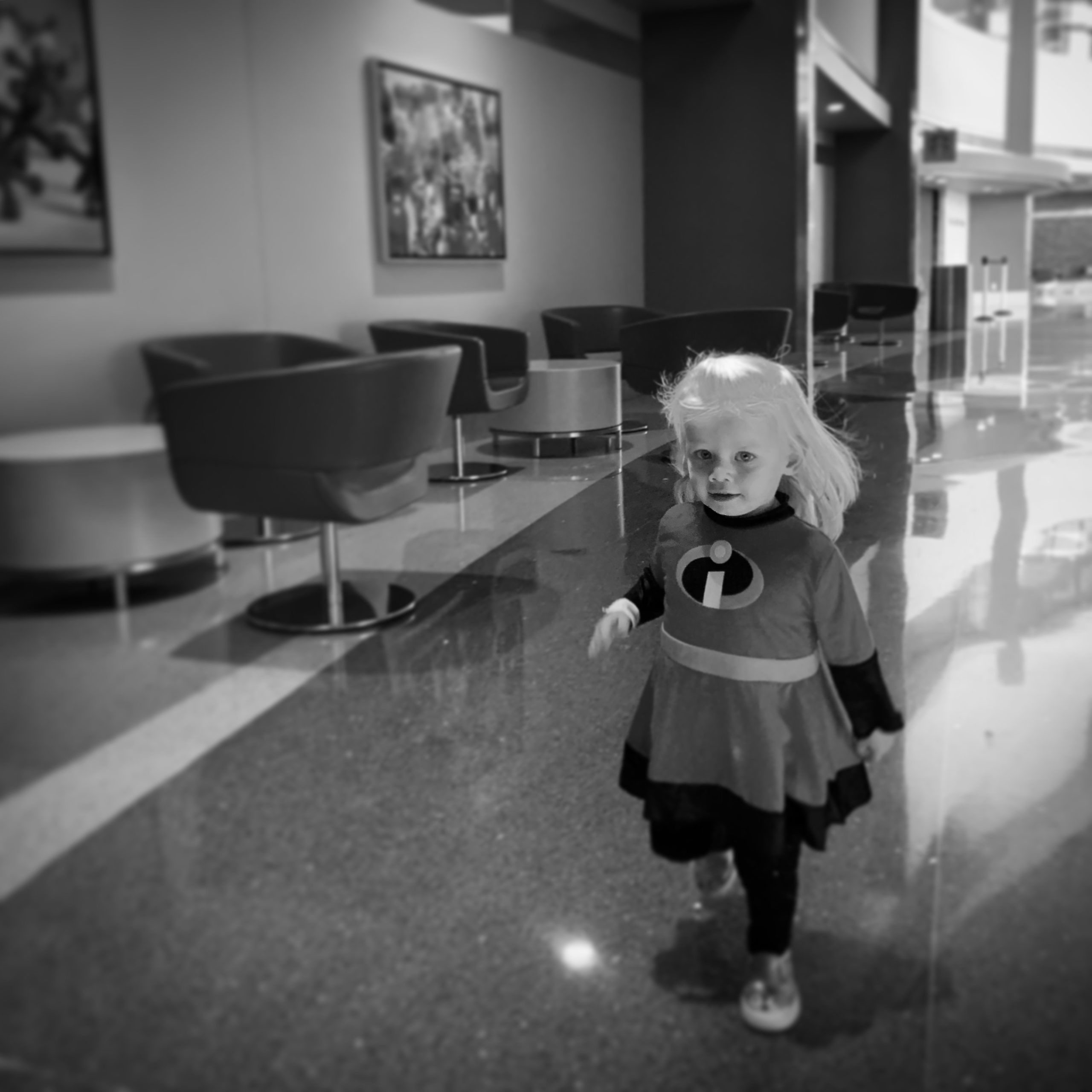