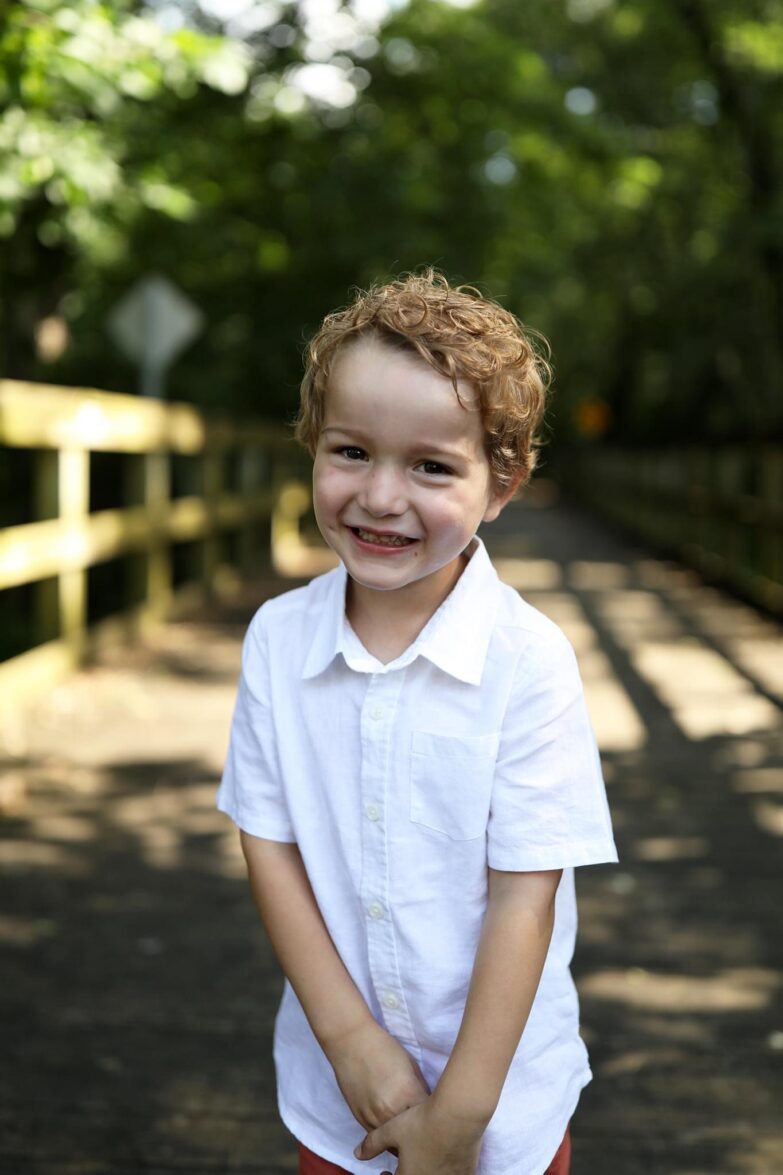 Cohen became sick one Sunday with a fever. I gave him meds and treated it for 24 hours.The next day he still had the high fever and also a rash all over his body that really worried me. I took him to our Pediatrician NP that day where she ran a strep test and flu test on him. Both came back negative and she sent us home with a diagnosis that it was viral and would run it's course. That whole day Cohen was miserable. I could not put him down or else he would just scream and cry. I had to have him in bed with me to even get any sleep. The next day was just as bad if not worse. Cohen would not eat or drink anything and was so moody and again I could not put him down. I barely ate that day and could hardly even get up to use the restroom because the only time he had any comfort is when he was in my arms. By late afternoon I was so worried because he had no wet diapers and I was concerned about dehydration. I called our Pedatrician's office at least 3 times that day.... They scheduled him an emergency evening appointment that ended up being cancelled due to the Doctor having his own emergency. Towards the evening, I noticed Cohen's lips were very red and he was having trouble walking.... he was limping and that really scared me.We also noticed his eyes were red which we chalked up to all the crying... I decided he needed to go to Urgent Care. Once there, the Doctor came in and looked him over. He said I need to get a camera and will be right back. Once he came back, he asked me if I had ever heard of Kawasaki Disease.... I had never heard of it and then he started to explain to me what it was and the concerns about what can happen with the child's heart, etc. I was so upset. I called my husband and was bawling. We luckily live just one hour away from Riley Children's hospital. He said that he was sending all this info over there and that I needed to go home, pack my bags and head to Riley. I bawled my eyes out the whole way home, called my in laws to arrange care for our other two children, and then we packed up and we headed to Riley. When we got there and Cohen was triaged, his fever was 105 and was not budging even with me alternating Tylenol and Ibuprofen. He was then taken for a chest X-ray, blood was drawn for labs and we saw so many doctors. Around midnight, the Infectious Disease Dr decided that Cohen's symptoms along with his elevated inflammation markers that we needed to be admitted for possible Kawasaki Disease. We were finally admitted at 2am. We had even more testing including an echocardiogram which was even more proof that Cohen did indeed have Kawasaki Disease. We spent most of the day just snuggling Cohen. 11pm that night is when Cohen was administered IVIG. Cohen was incredibly irritable and they had to turn it down multiple times. It was such a long night and next day. About 13-14 hours after the IVIG, we finally saw some life come back to our sweet boy and his rash nearly disappeared. Cohen spiked a couple fevers over the next few days and was started on aspirin. We finally got to go home about a week after being admitted. I was terrified still for what could possibly happen to Cohen's heart. This was by far one of the scariest things we have ever dealt with.

We were told it was Viral Treated with IVIG and aspirin

Very good. Feet and hands peel when he gets a fever or a cold. 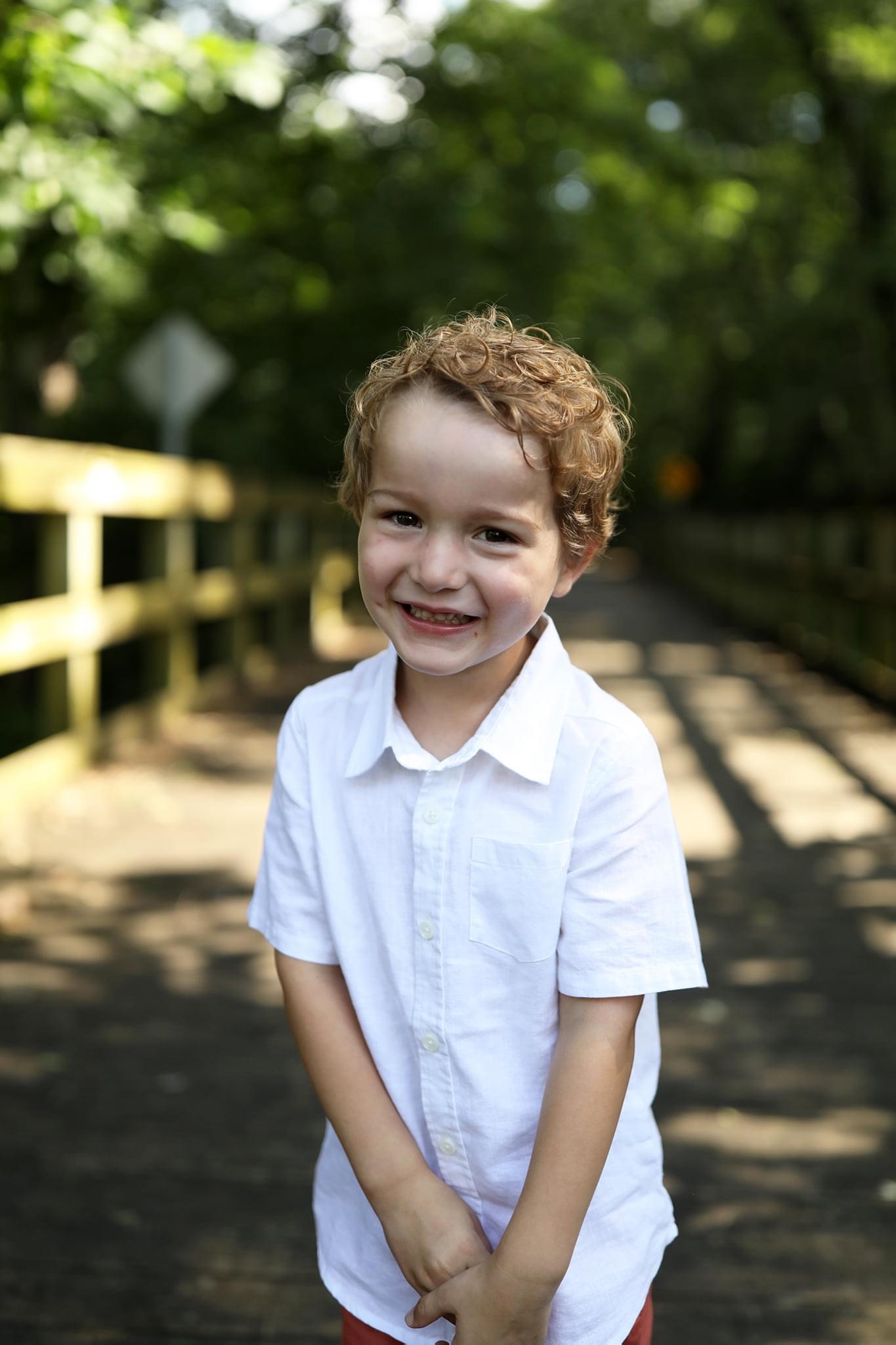