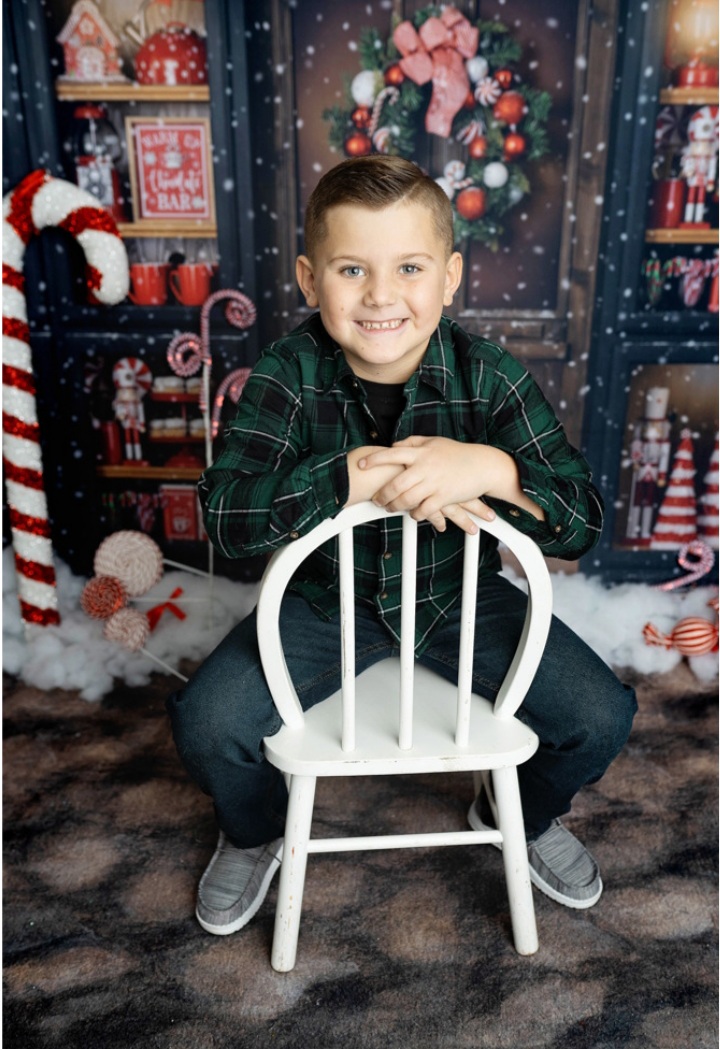 My son Coleson was diagnosed with Kawasaki's disease in April of 2018 when he was 4 years old. We were sent to Nationwide Children's hospital in Columbus, Ohio after our local emergency room was not able to diagnose him with anything other than strep throat. Cole had a high grade fever (above 102) for about 2 days before I started to notice his eyes had begun to get very red and his lips very chapped, to the point of bleeding and cracking when he tried to talk or open his mouth to eat. His fever continued for another 3 days and we made another trip to our local ER who then transferred us to Columbus after not being able to appropriately diagnose him again. Coleson was checked out by a team of amazing doctors who ultimately decided after multiple tests and EKG's, to give him IVIG [immunoglobuin] and start him on an aspirin regiment. Within minutes of Coleson receiving the IVIG, his swollen lips and eyes immediately began to go down and his little red eyes were white again. After discharged, we followed up with his cardiologist for 2 years having regular EKG's to check for any heart damage that may have occurred as a result of the Kawasaki's. Coleson has since made a full recovery with no damage to his heart and does not take any medications at all. I just wanted to share some pictures of him from the days leading up to his diagnosis/hospitalization that may help other parents, families, and medical providers who may not be familiar with the disease and its symptoms.

Coleson has made a full recovery with no permanent damage to his heart! He also is medication free and has been since shortly after his discharge from the hospital.