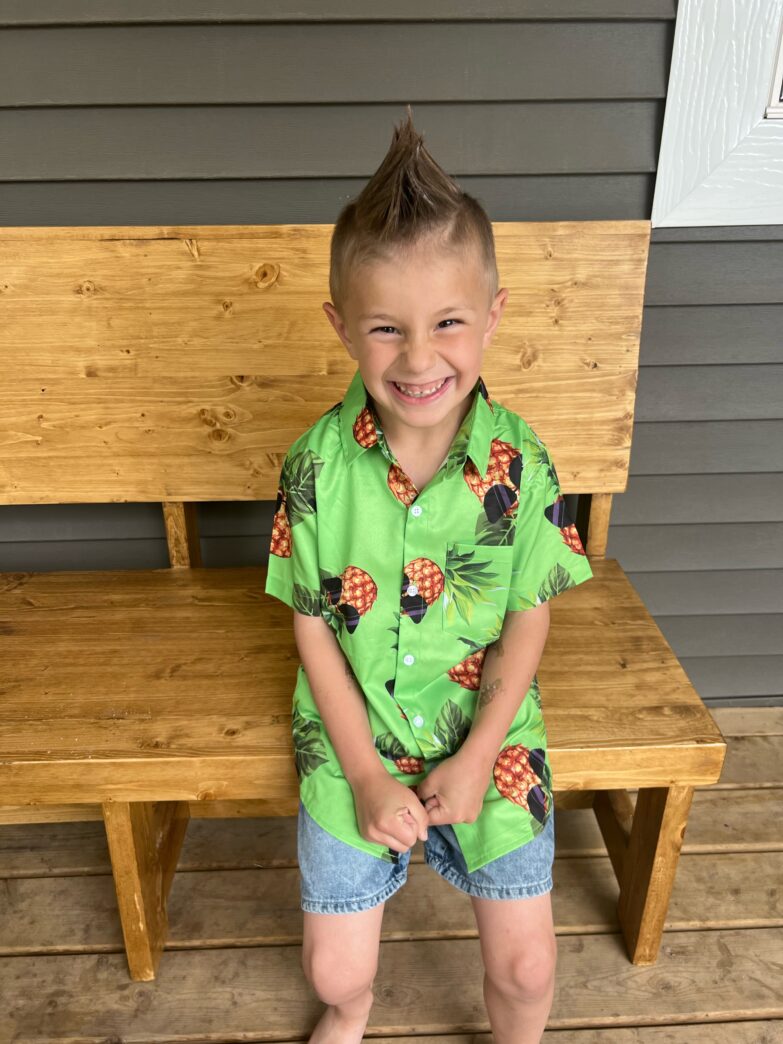 Cooper had just turned 4 when he got diagnosed with Kawasaki. He got sick on a Thursday night in March with a fever of coarse right in the middle of the COVID 19 pandemic. Cooper woke up the following morning with the same high fever that would not break. We tried baths, Tylenol, Advil, anything that we could think of but it wouldn’t break. We prayed that it was just a bad flu but it got worse. On the Saturday we went to the Emergency room where they were hesitant to even look at him because of his fever. The doctor gave him a look over while we sat in a chair ... she barely looked at him. She sent us home saying “it’s influenza he will get better on his own” but he didn’t. The rash on his face came and he could barely open his eyes and he slept all day. Monday I called our family doctor insistent that she look at him. She refused... we have to do it over face time because he had some symptoms similar to COVID, she had no idea how sick he was. Cooper got worse and worse. He began getting belly pain, He wouldn’t eat and his tongue was swollen (strawberry tongue). Finally March 26 came and Cooper said “he couldn’t walk” his feet were so swollen he couldn’t even put on his shoes. My husband and I had enough and he needed help... we took him to The Children's Stollery Hospital in Edmonton. They ran some blood tests and knew right away what it was. He was hospitalized and treated over night. He had nurses checking him every 15-20 minutes for fever and blood pressure, which at one point spiked and they had to stop treatment. After about an hour they began treatment again which was finally finished at 3AM. That morning they ran and ECG And ECHO on his heart ... we were lucky, no damage. He was brought in on day 7... day 10 could have been different. We were sent home the next day because it was safer for him to recover at home because of the pandemic. The next few days he slowly got better, his skin peeled but everything else seemed I’m writing this because 1 it was terrifying, I have never heard of this disease before. 2 As a parent if you feel something is wrong GO! PUSH no matter what! Whether you’re in a pandemic or told it’s just a cold. You know your child and if you know something is wrong.. it probably is. Cooper got better, he’s active, energetic and we were lucky! We are still waiting on his year check up (should have been March 2021) but because of the pandemic and everything being backed up, we are still on the wait list and praying that everything still is ok!

Cooper was misdiagnosed by the emergency room. They said it was just influenza. And by our family doctor twice… I believe this happened because of the pandemic. When he had Kawasaki, COVID had just gotten crazy. They were more concerned that he had COVID but! Never tested him until we went to the Stollery (he was negative) When I took him to the Children's hospital they knew right away, he had every single symptom of Kawasaki.

He is happy and very energetic! As far as I know he is 100% but again… we’re still on a wait list to get his one year check up! 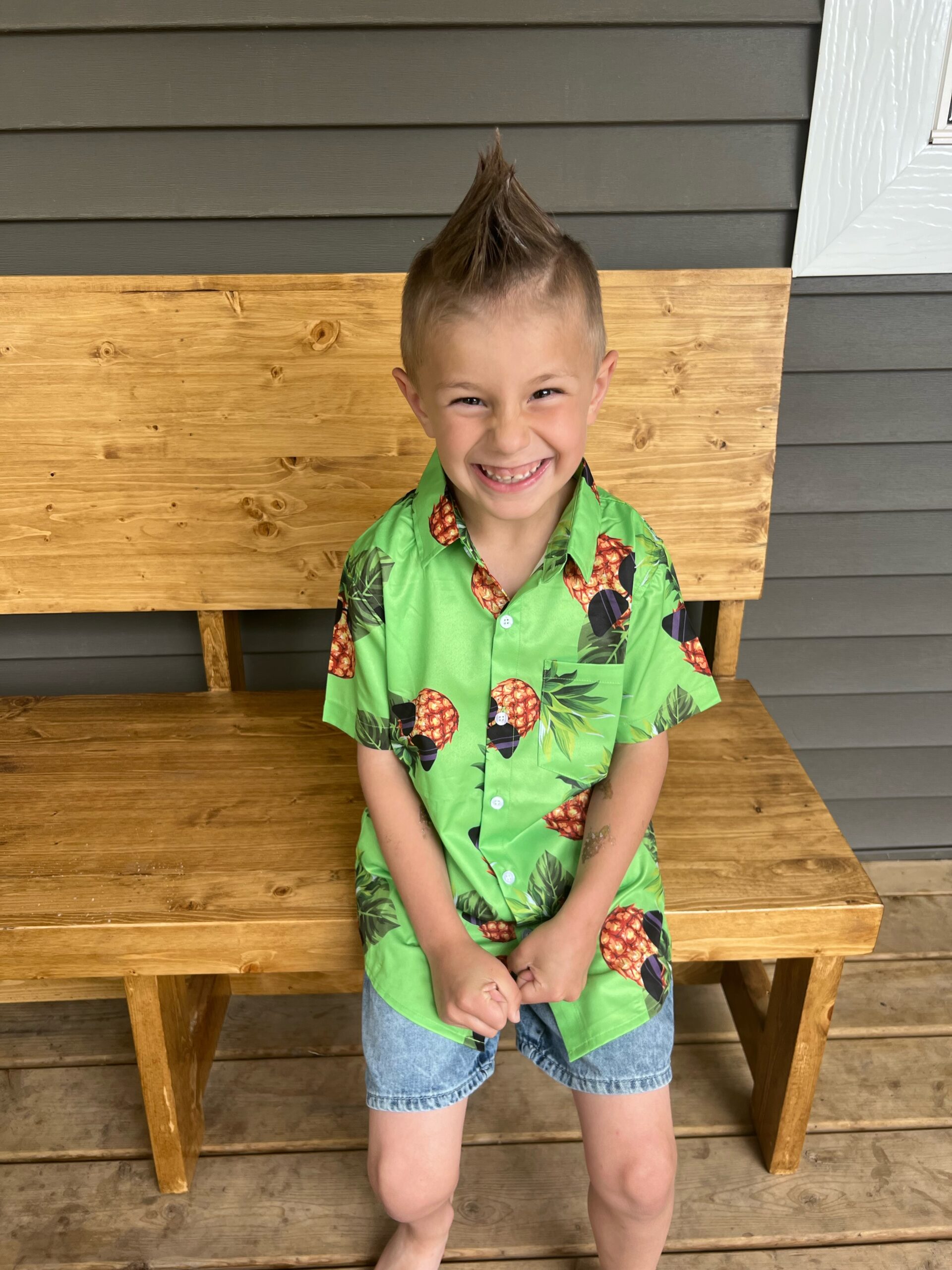