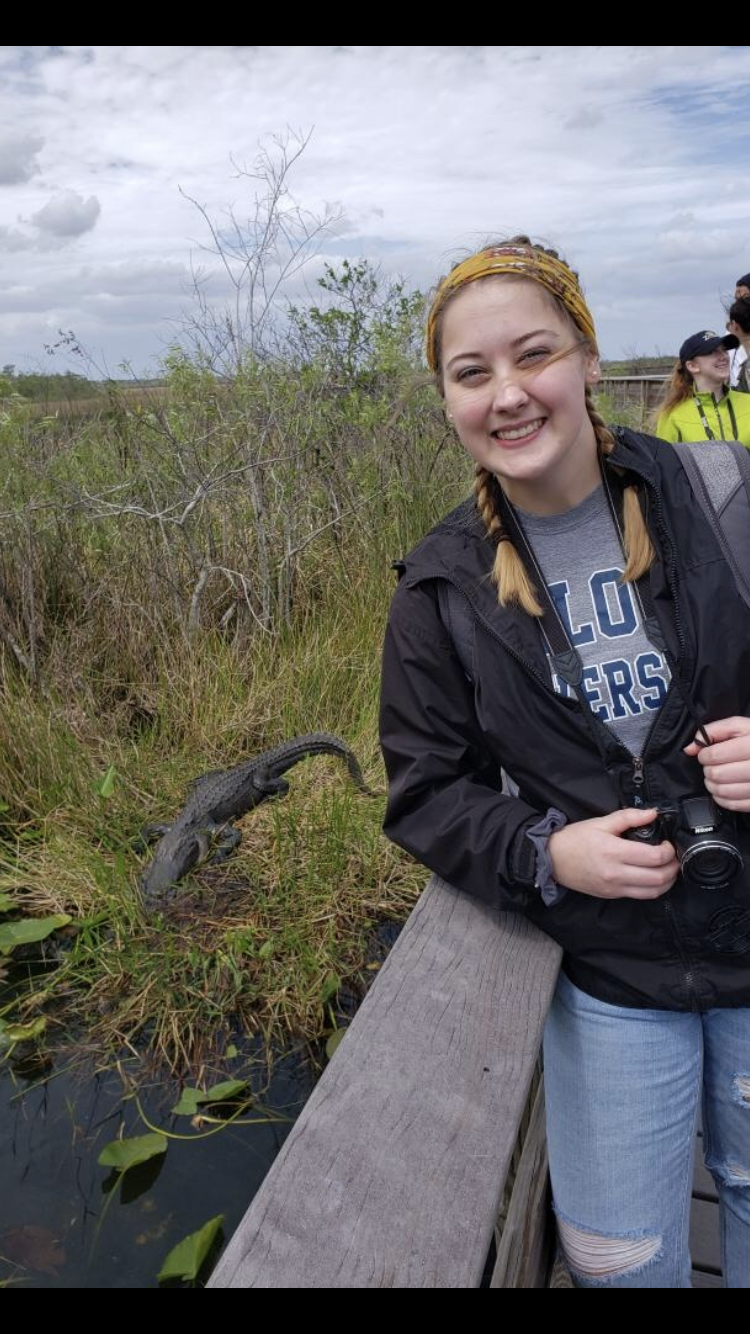 Danielle was diagnosed at 11 months old in August, 2000. She started with a rash on her whole body, high fever and conjunctivitis. We had taken her to the ER every day for five days while we struggled to get answers. She was diagnosed with “just a virus”, roseola, and Scarlet Fever during those visits. Finally, on the morning of Day 5, she was admitted to Rainbow Babies and Children’s hospital in Cleveland, and received her IVIG treatment. It was such a scary time. Rainbow was a “teaching hospital” so we were approached by experimental drug companies and the room was constantly full of doctors and interns who visited to see the KD baby. Back in 2000, there weren’t as many children diagnosed. I remember they told us only “500 baby girls in the US get KD each year” and they were soaking in all the information they could.

She was originally diagnosed with roseola and Scarlet Fever. After her IVIG treatment, we were released and 48 hours later, her fever returned and we went back to the hospital. They wanted to do another IVIG, and at that time, I remember asking what the long term effects might be and they told me they didn’t know. We declined the second treatment, and they kept us for observation for 24 hours and we went home with no further complications. She took baby aspirin for six months afterwards.