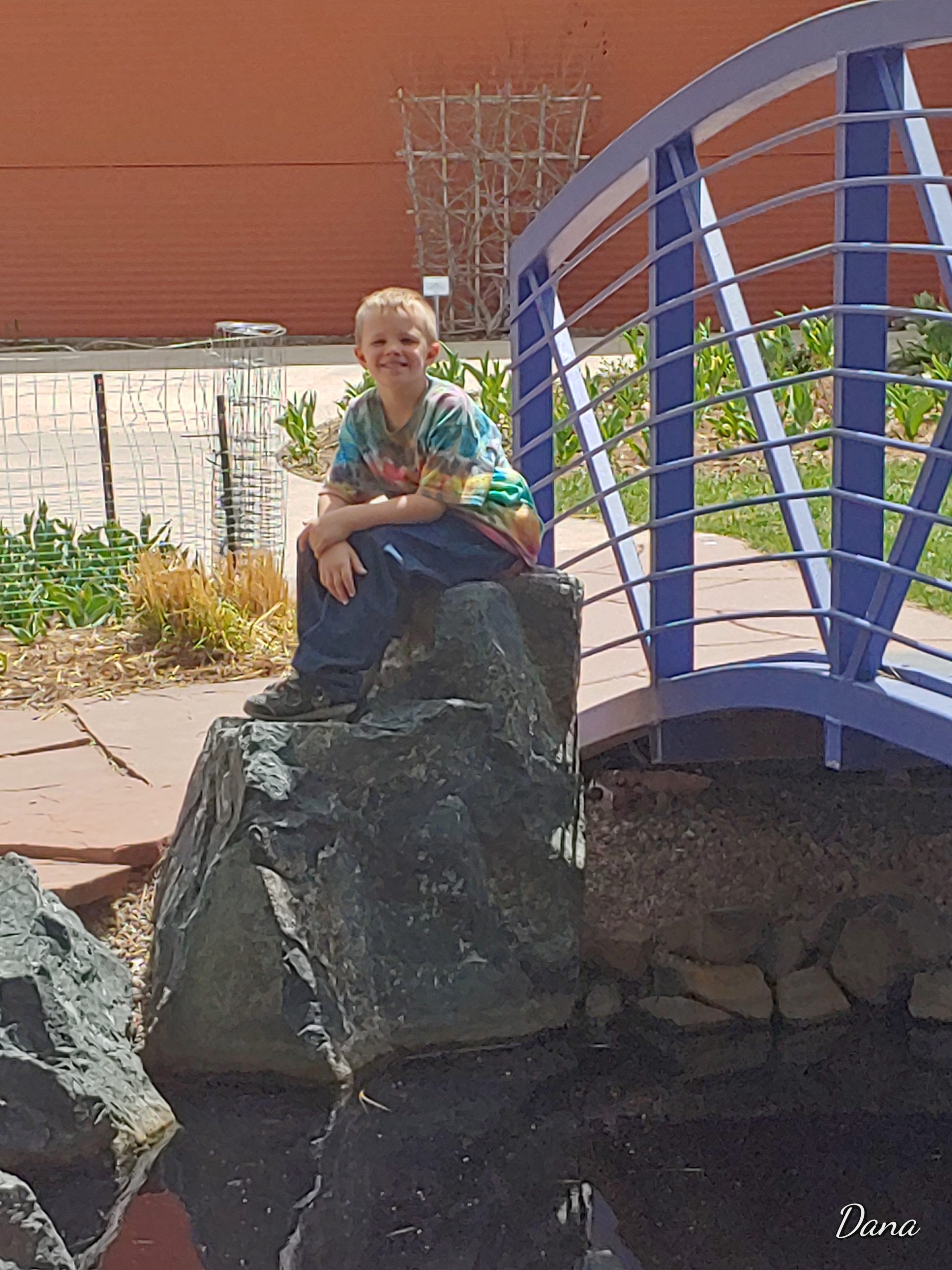 In May of 2015 my son was sick for almost 2 weeks. High fevers I could never seem to break. He had rash that covered his whole body and the went away as quickly as it showed up. He wouldn't eat barely drink. We were in and out of the Dr offices and the ER constantly being told it was just a virus. It wasn't until he acted like it hurt to sit, stand, anything from his hips down. My husband finally called Denver Children's Hospital and spoke to a nurse. She informed us to get to the ER now and we would be seeing them soon. My whole world was turned upside down. We hit the ER and his Dr was waiting for us apologizing saying we needed to do a check on his heart immediately. Before I knew what was happening we were being told my 1 yr old son was either heading from Cheyenne to Denver by either bus or helicopter. We took an ambulance the next morning and as soon as we hit Denver they were whisking my son away for more heart scans and tests. I was lost and scared. He had 2 aneurysms that needed dealt with and he had Kawasaki disease. Our heart specialist was amazing she explained what needed to happen next and what to expect. The infectious disease team walked us through everything all the way to drawing a picture so we could see it better. After two rounds of treatment he wad finally out of the woods. We were told had we not been such great parents and being persistent wr could have lost our Son. We spent a total of a week and a half in the hospital. After all this I'm proud to say he is an awesome kid today and still getting stronger everyday. We still do checks every 2 years but as long as they keep telling me it's looking great I'm happy.

Kept saying it was just a virus nothing more.