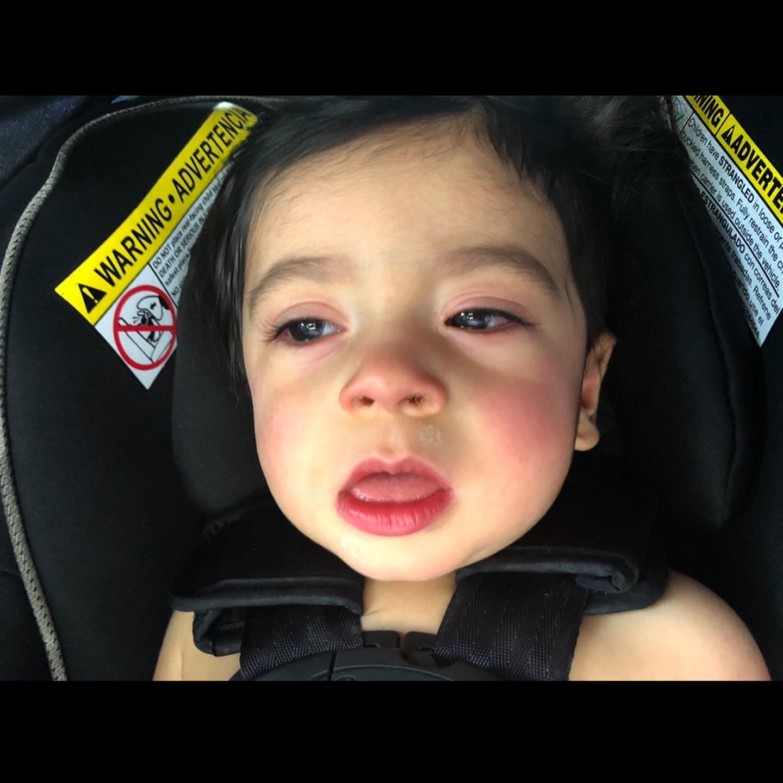 My warrior is 17 months old now. It’s hard to imagine he was diagnosed with Kawasaki Disease 10 months ago. It all started with a fever at 3am one morning. We didn’t think it was anything serious, but monitored him and treated it as needed. The fever continued for days and even went up to 105 F. He started to get a rash on his body. The rash started to fade after a day or so. We were told to continue to monitor and treat with infant Tylenol and Ibprofen. We went to a local hospital and they checked him out and did an X-ray and said he had a viral infection and we were sent home. Day 5, he started vomiting everything he drank, had red cheeks, red eyes, and red lips… We told the doctor about our last hospital visit and she said to a different hospital that had a Children’s ER. We went and they ran a Covid test that was negative and since it was day 5 of fever and with the new symptoms, they diagnosed him with KD. Thankfully, we kept urging the pediatrician to get him seen immediately. He was admitted and had an ECHO that’s showed he had coronary aneurysms that were common with KD. He was treated with IVIG and baby aspirin. He stayed for 3 days and was cleared to come home. The fever returned that same evening. We had to return for another treatment and be admitted for another 4 days. His ECHOs showed his coronary arteries appeared normal after two weeks. It was such a hard time for our family. We thank God for the early diagnosis and treatments. He is continuing to see a cardiologist as some issues may arise years later for those diagnosed with KD.

His ECHOs have been clear and we are monitoring him. 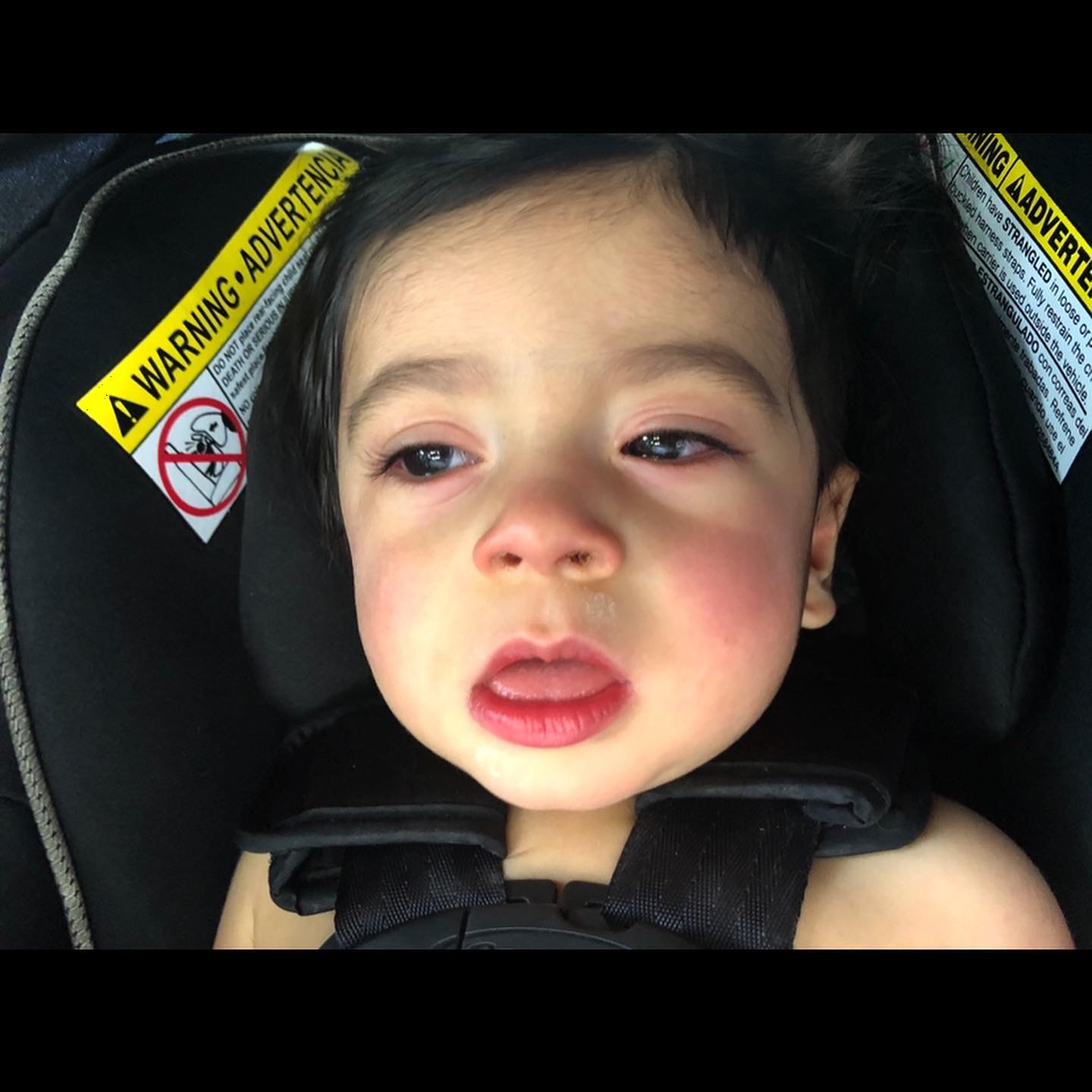