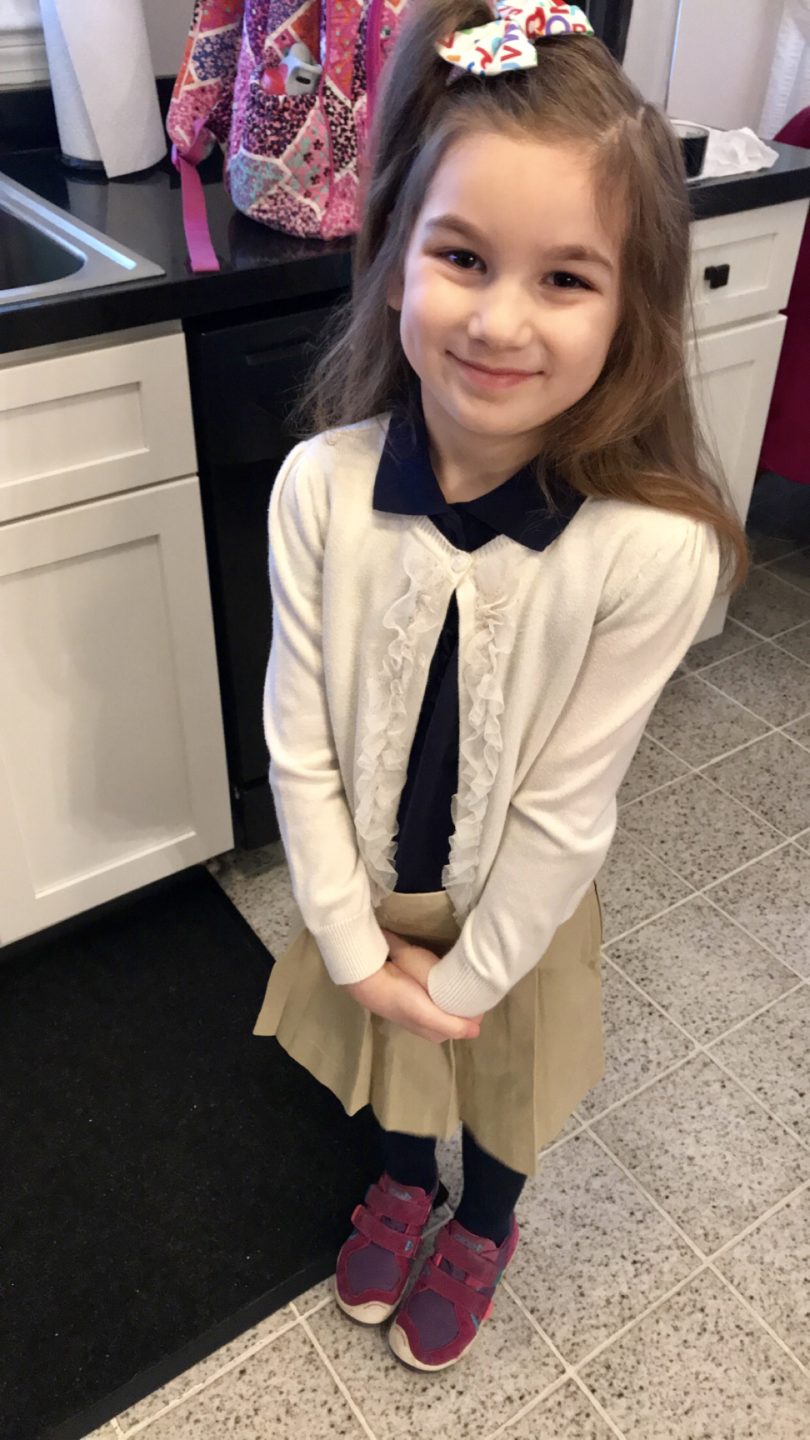 Eden’s journey with Kawasaki started on a Monday after being sent home from school feeling lethargic and just not quite herself. She took a nap after school and woke up with a high fever. The fever persisted and she was in a lot of pain. Moving around was difficult for her. By Wednesday a lymph node in her neck had swollen so large she couldn’t hold her head up properly. I took her to the ER where they ran blood tests and performed multiple ultrasounds and gave her Ceftriaxone (an antibiotic) and sent us on our way with a prescription for an oral antibiotic to take at home. By Friday her swelling seemed to have spread down her throat, shoulder, and under her chin. A rash was beginning to develop around this time as well however, it seemed to mostly go away when the fever was reduced. I took her back to her pediatrician who immediately sent us to the ER where they gave her another dose of Ceftriaxone, The ER told us to come back the next day for a final dose and assured me that she would be better afterwards so we did. Sunday she woke up with very chapped lips and pink eye in both eyes and still no improvement even after three doses of antibiotics. Monday she got the strawberry tongue (something I hadn't noticed until we got to the ER later that day). She had another follow up appointment with her pediatrician who sent us to a different ER entirely convinced she had some sort of abscess or fluid buildup in her neck since the swelling in her neck was still prominent. The pediatric ER doctor at this hospital spent five minutes assessing her and knew that she had Kawasaki and admitted her. During this Monday- Monday time frame Eden was very lethargic, had barely eaten anything, and would spike a fever if she didn’t have Motrin. Eden received an IVIG treatment overnight and an ECHO of her heart as well as 405mg of aspirin every 6 hours and the following day (Tuesday) she had improved so much. She was able to play, eat, and comfortably move around on her own. She spent a lot of time in the hospital playroom after her treatment! Wednesday she was discharged from the hospital after being fever free for 36 hours and sent home on a lower dose of aspirin.

Her ECHO showed no signs of heart damage, but she is still following up with the pediatric cardiologist frequently to monitor for changes. 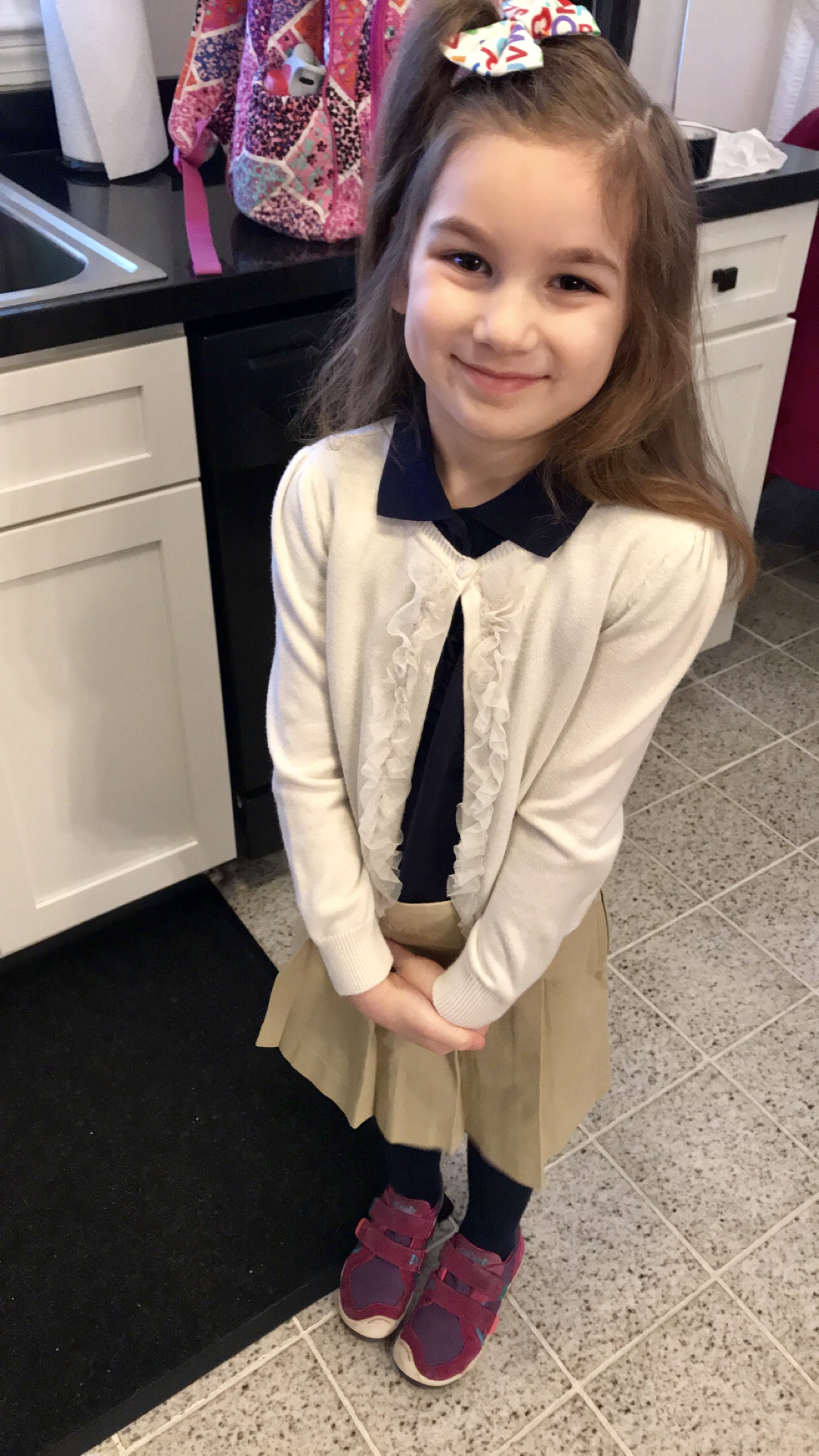