Our little man woke up with a kink in his neck January 20th. We thought it was because he sleeps on this giant stuffed animal. My husband checked his temperature the next afternoon because he felt hot and it was at 102.6. This was after he had gotten really worked up about how badly his neck hurt and had been crying for almost an hour. After giving him an ice pack and him calming down the temperature dropped back to normal. On Friday his neck still wasn’t getting better so I took him to the chiropractor and they said his C2 was out of alignment and did what they could for a 2 year old. I was giving him Tylenol to help with his neck pain. Friday evening he starting itching on his hands and feet and they were becoming pretty red. Saturday morning he woke up with a huge lump on the side of his neck. I had been doing hot and cold per the chiropractor’s recommendation and soon noticed a rash starting around his neck. Checked his temperature and it was 103.6. I called our family doctor right away and did a zoom call showing her his neck and how miserable he looked. She asked if his rash was anywhere else and when I took off his shirt discovered it was covering his back. She told me to take him to the ER right away. By the time we got to the ER his Tylenol had kicked in again and he was happy-go-lucky, feeling fine. They did a strep test on him which came back negative. They diagnosed him with lymphadenitis and sent us home with an antibiotic. The itchy hands and feet exasperated that evening and he spiked another high temperature. The next day he seemed to be doing better with less itching and his rash starting to go away. When my husband got home from a guys’ weekend he noticed his tongue and thought it looked really rashed. Monday morning Eli woke up miserable and was complaining that his mouth hurt. He wouldn’t even eat until an hour after he woke once the Tylenol kicked in. We were still concerned. I took him in to see the family doctor that morning. Again, he was in good spirits during the visit and really didn’t look like a sick kid. She thought everything looked good and like we were headed in the right direction but wanted blood work done. That came back and wasn’t quite normal. They sent us for an ultrasound of his neck. That came back normal. Finally on Tuesday my family doctor called me back and started asking me a ton of questions, one being “does his tongue look like a strawberry “. In which my reply was “that’s exactly what it looks like”. You could hear concern in her voice as she told me she was going to call children’s hospital and call me right back. She called me back saying that is could be Kawasaki disease and that I needed to go back to the ER right away. Went back and they did more blood work in which all the levels indicating Kawasaki had increased, and with more than 5 symptoms diagnosed him with Kawasaki and admitted us to the hospital. They performed the first echo cardio gram which looked normal, thank God. They started the IVIG that evening and did it all through the night. The next day they monitored him for 24 hours and released him the following morning once he had been fever free for 24 hours and his echo cardio gram looked good. 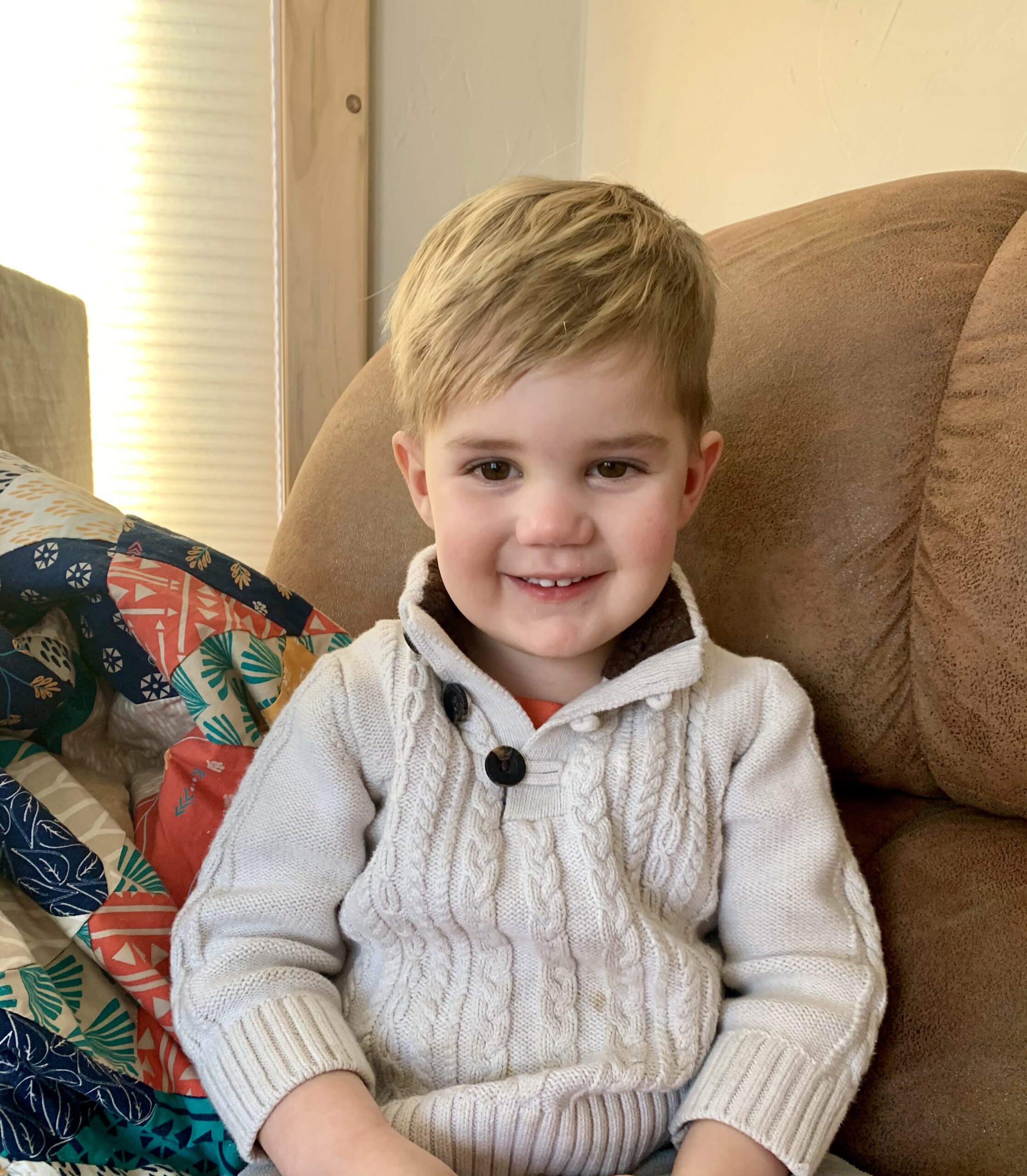