Ethan became very ill with a high fever for 7 days/7 nights. We took him to the physician twice & to the children's hospital emergency room twice. Each time, we were sent away with diagnosis of a virus. A pediatrician friends of mine called and reviewed his symptoms with me Ann's while he was atypical, she advised me to take him back to the ER immediately and ask them about Kawasaki Disease. They ER was not thrilled you see us again, but as soon as I mentioned Kawasaki Disease, everything changed. We were taken back immediately & bloodwork was redone & this time an echocardiogram which was positive for coronary involvement. We were admitted for IVIG and kept in the hospital for 2 days/2 nights. The next follow up echo showed improved arteries and other symptoms. At 8 weeks, his arteries look healed. He still complains of stomach pain &leg pain daily as well as redness in his eyes at times.

Misdiagnosed as viral infection (which he did have as well) He had Rhinoenterovirus. 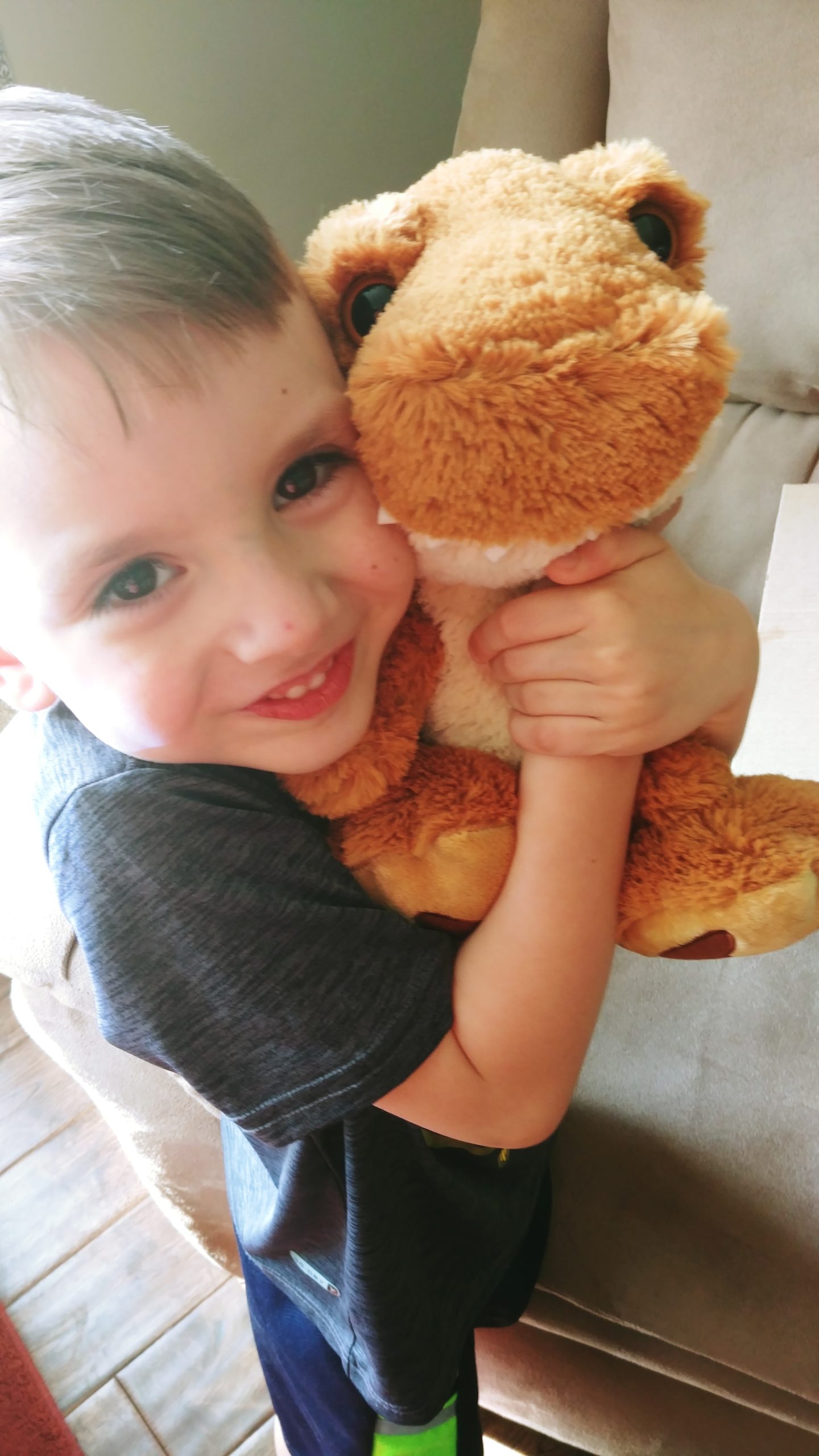