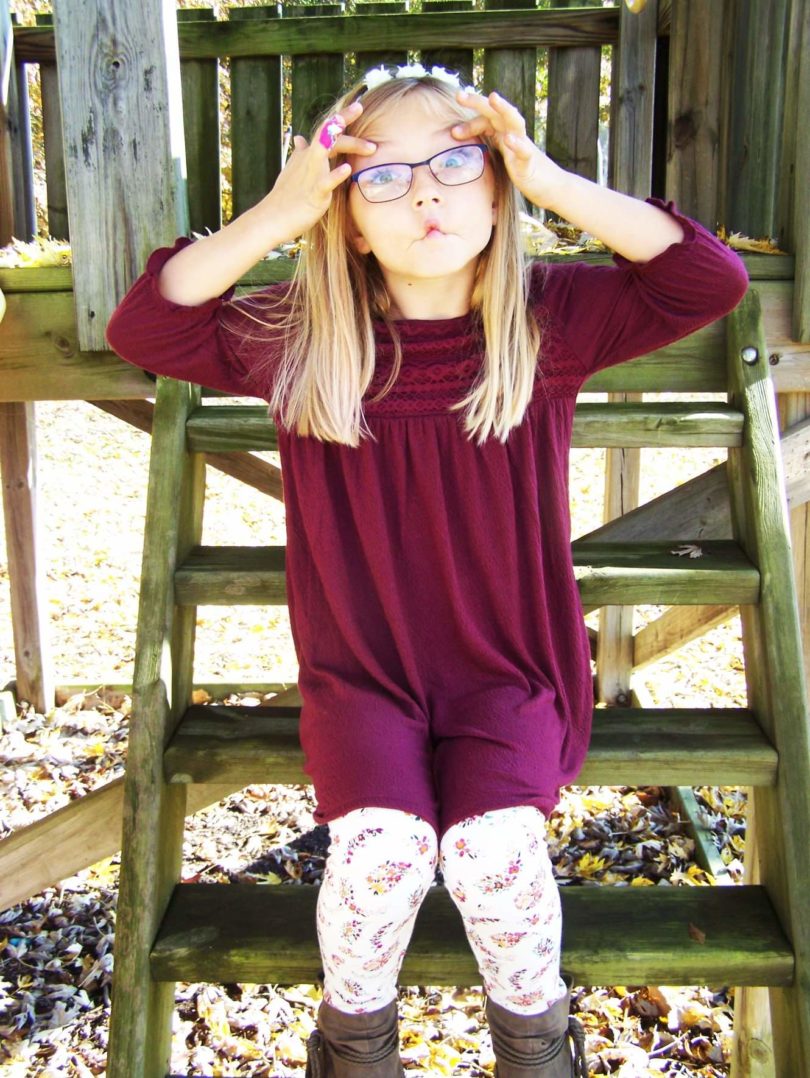 Gabby woke up with a fever and I immediately started the tylenol/ibuprofen. This time though, they weren't bringing it down but a point or two. At some point in the next day or two she started vomiting and diarrhea. She wasn't eating, drinking or keeping meds down so we took her to the ER. They ran some tests and said she had a virus to keep pushing fluids or she would get dehydrated. I think she was already dehydrated and should have made them give her an IV. Instead we went home tried more fluids but she just wouldn't try to drink at this point. So back to the ER where she got an IV and came home a couple hours later. A day later my husband and I both felt like it was something more than a virus so we drove to a larger hospital 20 minutes away. They had a pedatrician on call. At that point she was so stiff she could barely walk so they considered a spinal tap to check for meningitis. They didn't want to go that route on such a young patient so they did some physical tests and decided she didn't have that. Next was Rotavirus(sp?). They gave her some meds (vancomycin?) for that and she improved a tiny bit. My once happy girl was so irritable we didn't see her smile for days! It was heartbreaking to see her in so much pain and discomfort. I think they pulled any sort of fever reducer to see what her body would do and her fever spiked to 103 or 104. The nurse called the doc at 3 am and she rushed in saying she thought we were dealing with Kawasaki Disease, which my husband and I had already speculated by checking her symptoms against many other possible diseases. She explained the treatment and that they couldn't do it there. We were rushed to Cardinal Glennon Children's hospital in St. Louis by ambulance. Once there, they had to secide if they were going to treat it as KD or test for other things. She didn't have many of the tell-tale signs of KD. She had the fever and a very mild rash on a small section of her body but not much else they could monitor. They quarantined all of us not knowing for sure what she had. Everyone had to wear the infectious disease suits around us. So many "teams" of doctors work together there and the clock was ticking for our little girl. I think on day 8 we finally got the IVIG and she showed improvement immediately. She spent a total of 5 days in hospitals and several misdiagnoses before they figured it out. She was diagnosed on day 6 and not treated until day 8.

Common virus, meningitis, Rotavirus, and we were quarantined for unknown disease

Healthy with no remaining effects. The doctors said to have her tested in five years to check on her heart. 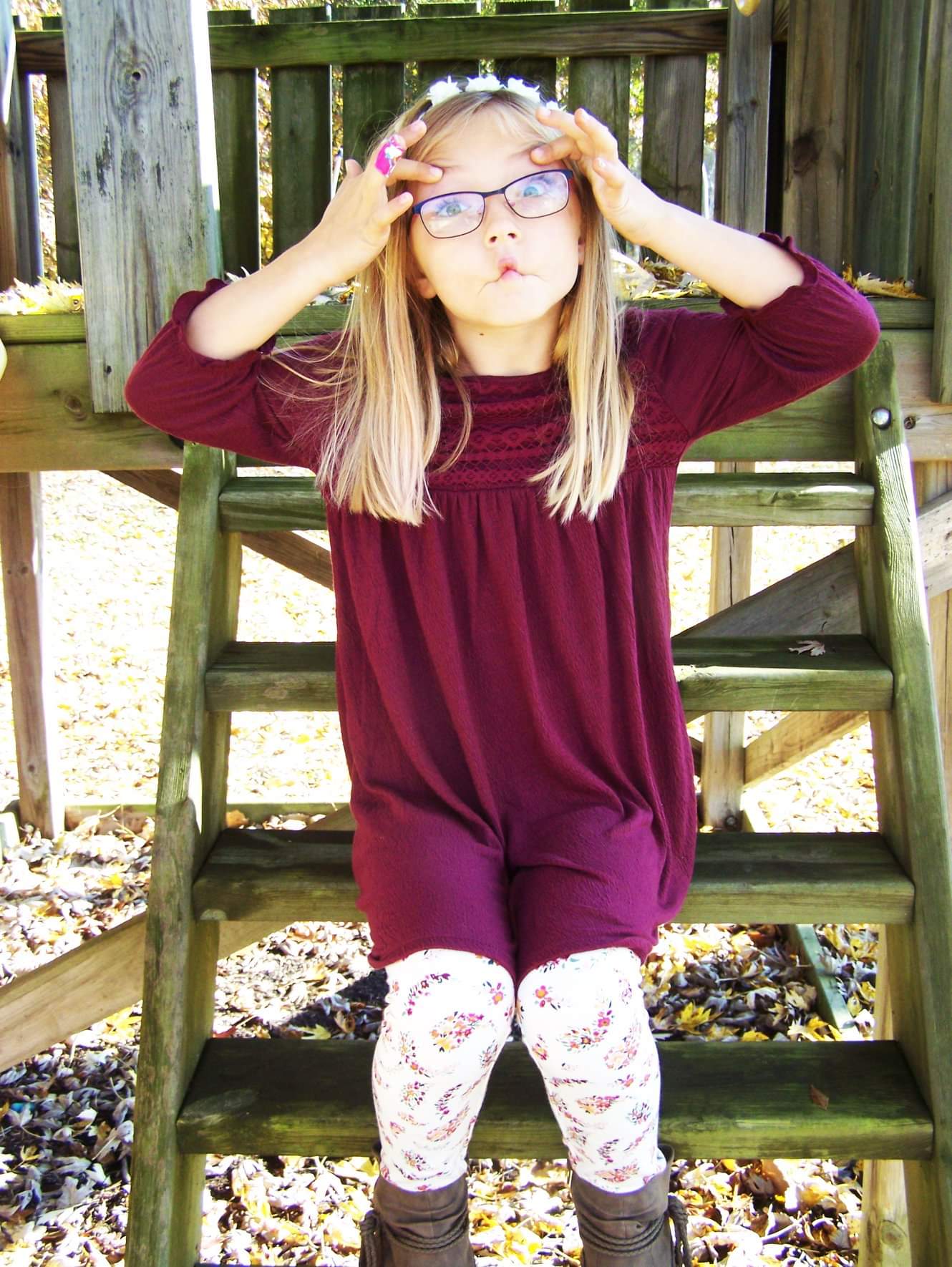