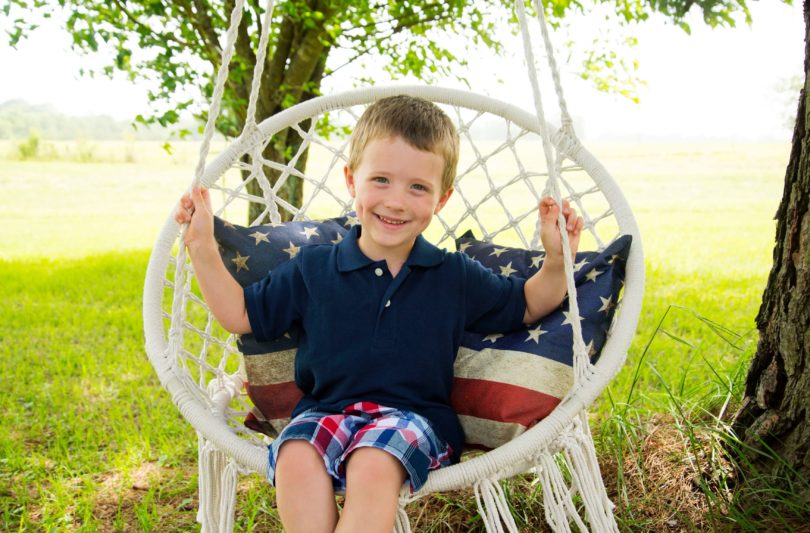 Gunner was diagnosed with strep in late November of 2018. He took a ten day course of antibiotics. One day after being off his symptoms returned, he was tested for strep and it came back positive again and was given a five day course of azithromycin. After three days of that he still had a fever, we returned to the doctor and was told his throat looked clear but now had an ear infection and the azithromycin didn’t really help ear infections so was given another antibiotic on top of the Azithromycin. The next day he was finally fever free. Only for it to return a day later as a low grade fever. We returned back to the doctor and was told it was a virus. His fever continued to get higher so on day three we went back to the doctor and was told a virus and still a small ear infection. Three days later, his fever was not any better and Tylenol wouldn’t even bring it down and Motrin would only bring it down some for a couple of hours. We made another trip to the doctor and he Tried to tell us he had a small ear infection still. I told the doctor I refused to believe a small ear infection was causing such high fever and he was on day 9 of a ten day course of strong antibiotics. The doctor could see my concern. He did a CBC, mono test, strep test, and a chest x-ray which all came back clear. He told us he could see about getting him in to see the pediatric cardiologist to rule out Kawasaki. The cardiologist worked us on and saw us first thing the next morning. A ekg and echocardiogram was performed and she confirmed his coronary arteries were dilated. We were admitted to the hospital that afternoon, bloodwork was taken which confirmed the diagnosis of Kawasaki. He had also tested positive for Flu type A. He received IVIG that night we were admitted. He was admitted December 21 and discharged December 24. He took aspirin for six weeks and now sees the cardiologist every year. Ever since his diagnosis he experiences frequent headaches.

Good but does experience frequent headaches 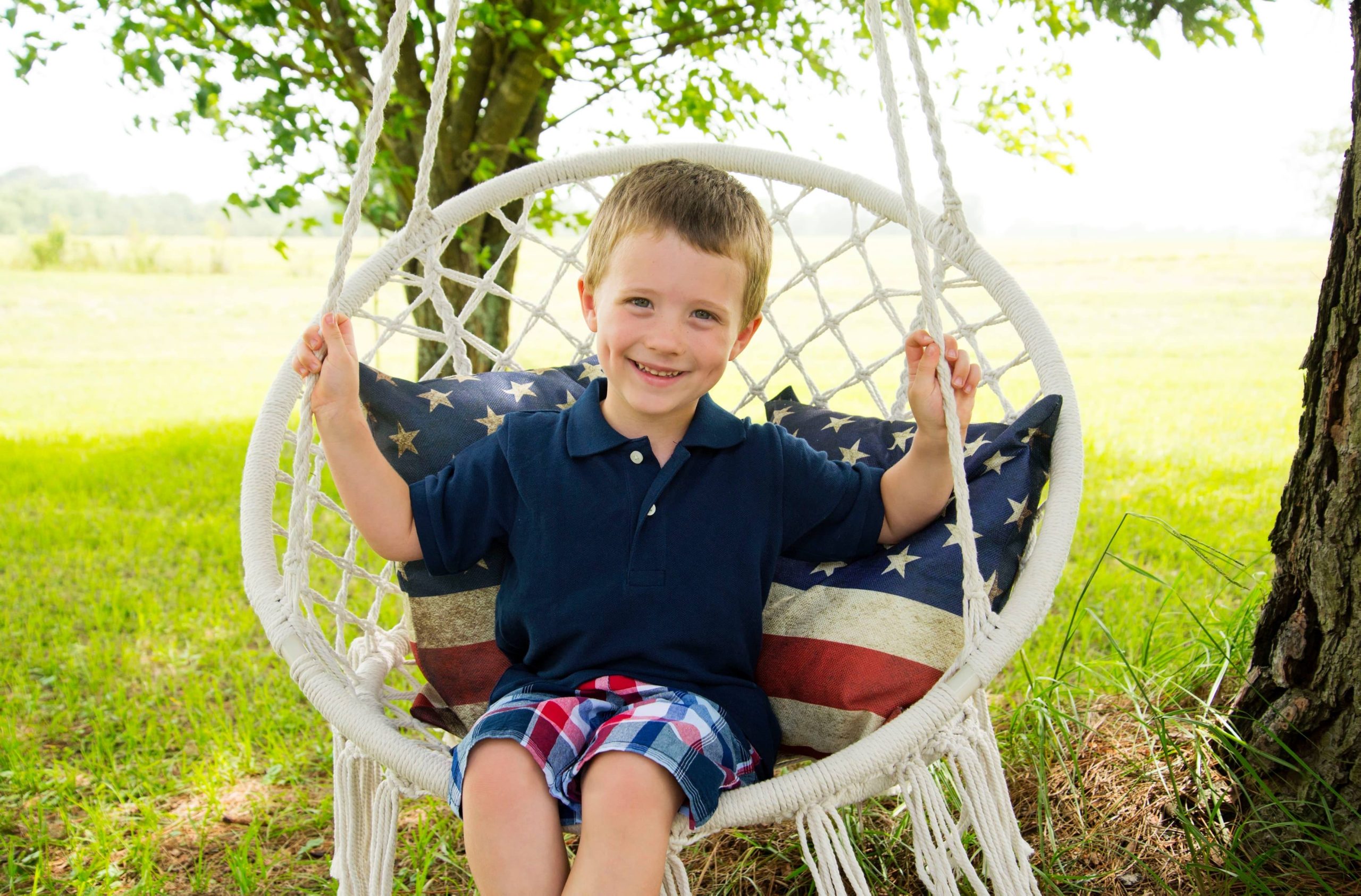