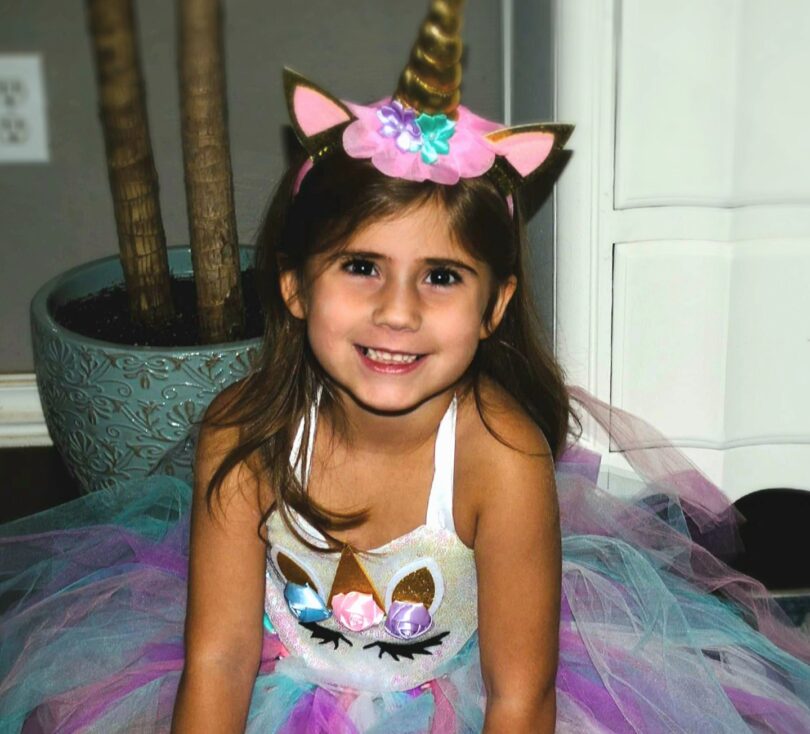 Hartleigh was 2 years old when she was diagnosed with Kawasaki's. It started with 2 different diagnosis of strep throat and an infected lymph node. We found out on day 7 what Kawasaki's disease was and thank goodness we did. Hartleigh started out with a high fever, which turned into an extremely swollen lymph node, dehydration, red cracked lips, and fatigue. By the time we made it to Children's hospital she could barely walk, rash down her trunk, and strawberry tongue. We were admitted and treated with IVIG and after 24 hours her fever spiked again and was treated a second time. We thankfully were discharged with no major aneurysms! She was treated with aspirin for 6-8 weeks after discharge and the peeling of skin around her fingers and toes happened once we were home. Hartleigh suffered from a heart murmur and a heart valve problem but after 1 year we were discharged from her cardiologist with the all clear! I'm so thankful for the doctors at OU Children's who knew of this disease and diagnosed her early enough to save her heart!! She's the goofiest, sassiest, and most loving now 5 year old I have ever met!! So blessed to have my Hartleigh Rae back to herself ❤️

Her older sister, Harper, has for the last 2 years raised the most money at her school for the American Heart Association in Hartleigh's name! Their pediatrician's office also has posters up that we brought them, educating the community about Kawasaki's. We love being advocates and hope that we can save many hearts ♥️

Strep throat and infected lymph node that they treated with antibiotics. 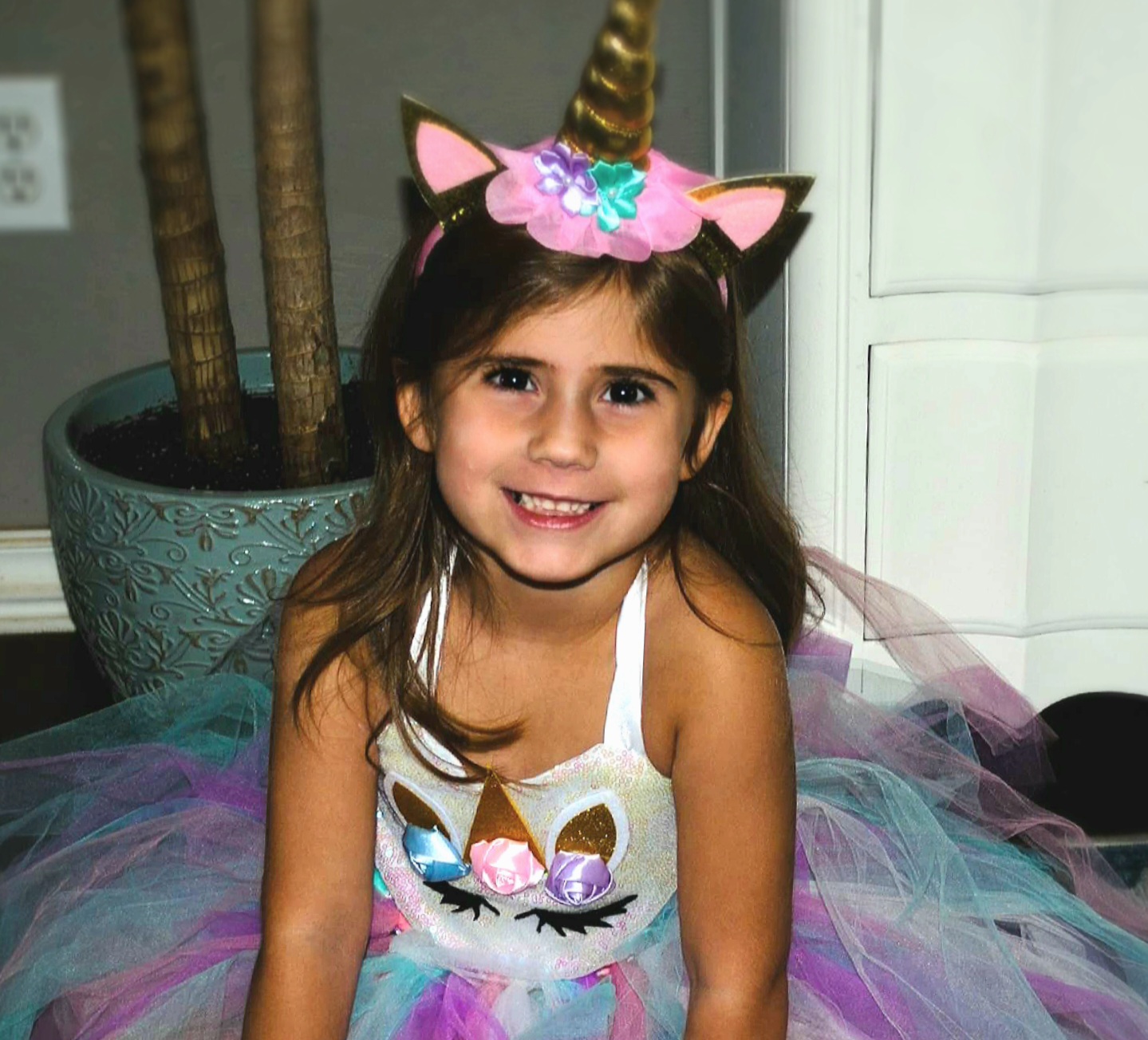