It all started on December 20, 2015. The little sister had been born for almost 2 months, and that day we decided to take a tour downtown in the late afternoon. Returning home, we realize that Jacopo has a fever. From there it all began.

The fever does not subside, the hands and feet begin to swell. On Christmas night we take him to the emergency room, where god having done all the exams give us the result. Kawasaki disease. After 2 cycles of immunoglobulin it begins to improve, but the echocardiogram results in a 2 mm effusion in the heart. Over the next few months he will cost you to take 12 cardioaspirins a day.

Fortunately, the values ​​have returned. Unfortunately, after exactly 2 years, on November 17, 2017, he had a relapse. The symptoms were the same. Fortunately, even in this case the disease did not have serious consequences. Now he is followed by the team of the San Matteo hospital in Pavia, and he is doing well.

He is a very sensitive child, very curious and fond of animals. Now he also seems to have "calmed down", until recently he was often short-tempered. 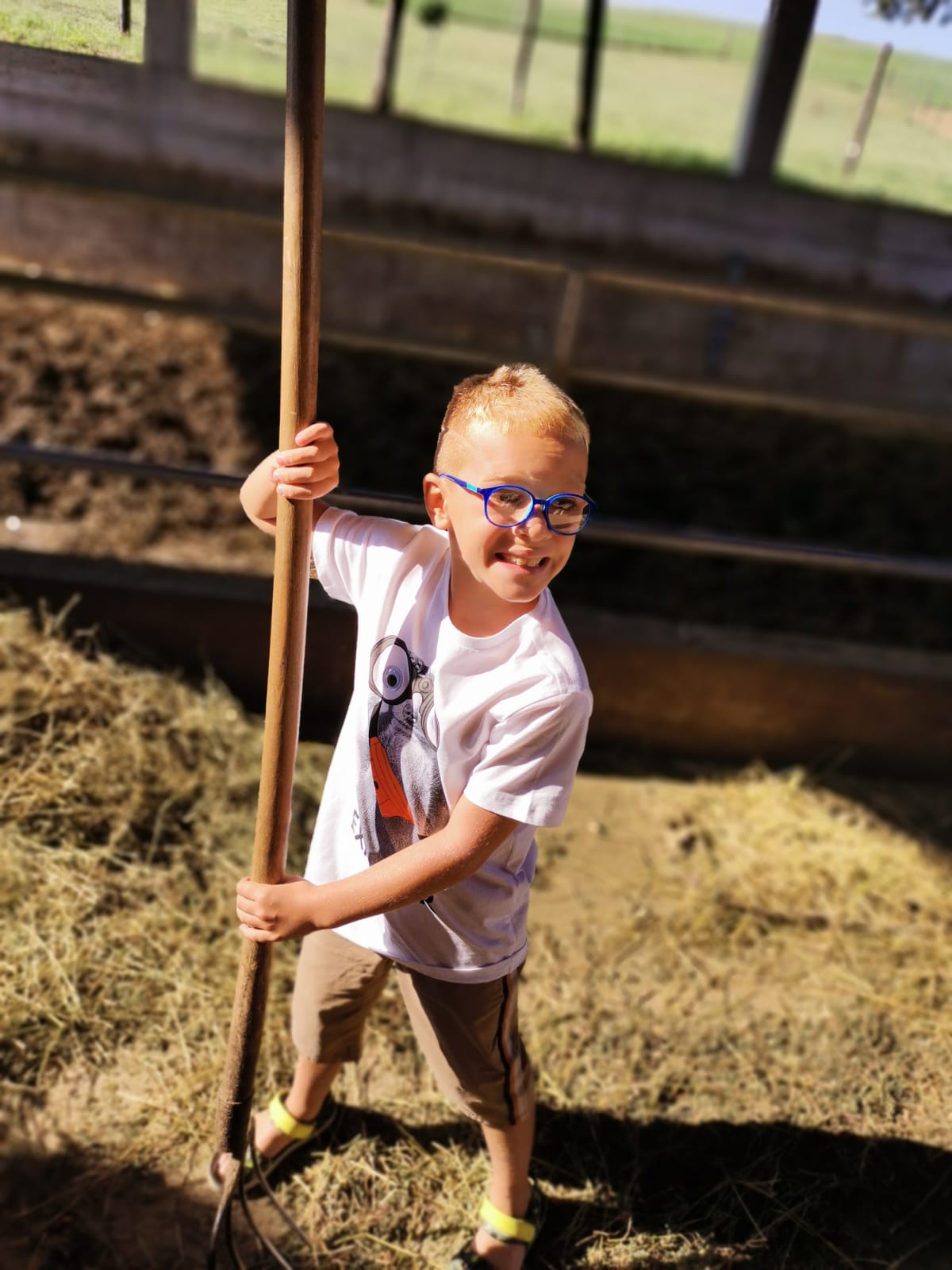