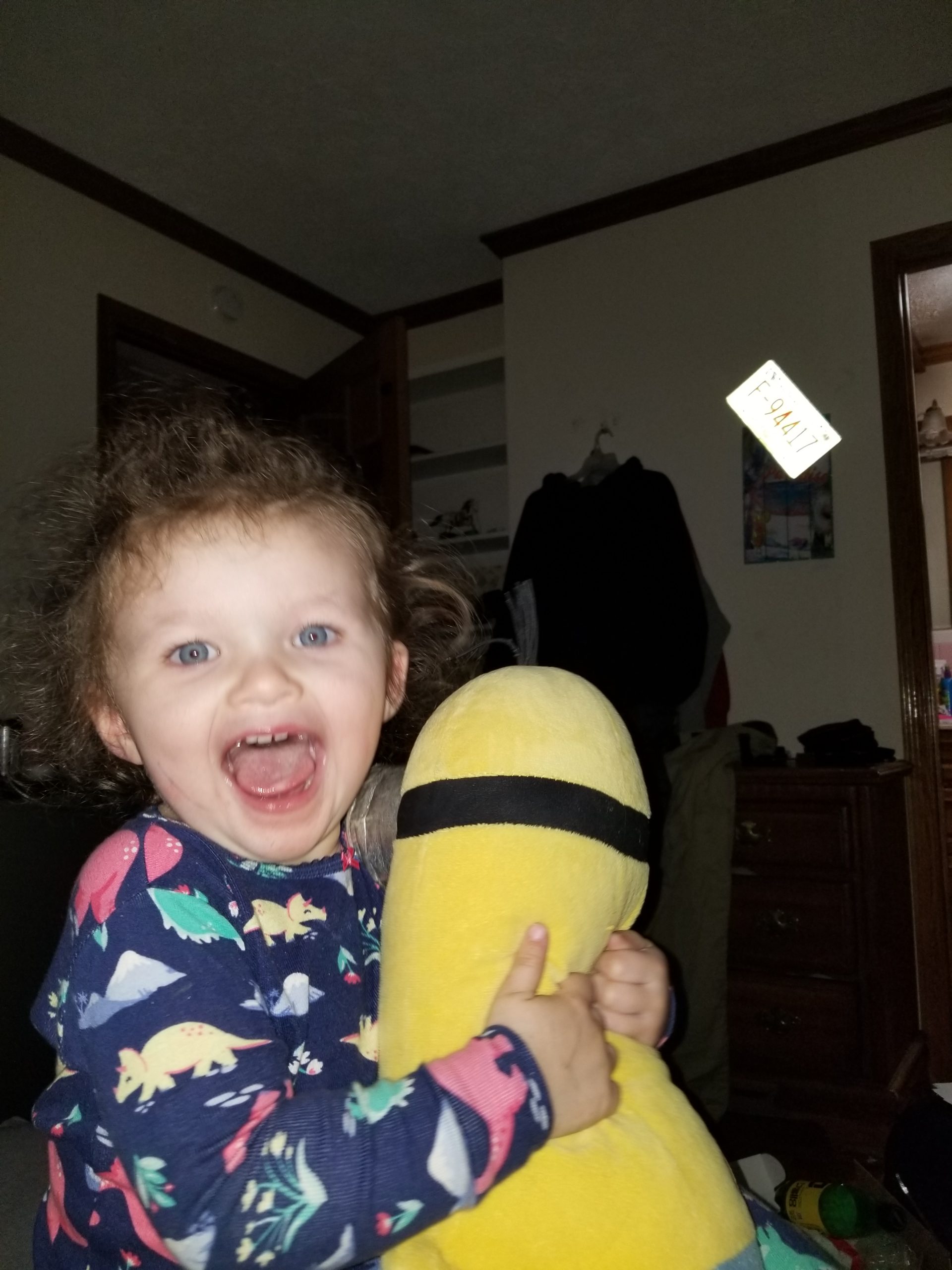 Little Miss Khymber Blayze received her 18 months immunizations on Tuesday...had a low grade fever for a couple of days then Thursday May 24th 2018 our nightmare started. High fevers of 104 would barely budge with tylenol or ibuprofen and maybe drop to 102 then shoot back up. We went to the ER Friday night was told it was a virus and sent home. High fevers continued. Went back to the ER Sunday night was admitted for dehydration early Monday morning then released on Tuesday evening. We went for a follow up with pediatrician received rocephin shots thinking it was an ear infection at this point. We ended up at childrens hospital late wednesday night and was sent home at 5 am Thursday morning aldo saying it was a virus. By thursday evening i was rushing her back to the local ER with a temp of 104.7 and not coming down. The pediatrician said they would stabilize her (get fever to safe level) then ship her to childrens by ambulance. We were again sent home at 2 am. The next morning I go to pediatricians office told them there was something majorly wrong with my child and she needed help!! They shipped us to childrens by ambulance where finally on the 8th day she was diagnosed with kawasaki disease. Day 9 ivig started and fever was 105.7 right before the infusion. She was fever free for 15 hrs then had to do another round of treatment after that jo more fevers finally!! She didnt have some swelling and was on high dose aspirin for a couple of weeks then down to low dose for 6 weeks. In August the echo and ekgs were looking good and another follow up coming in april!

Virus, ear infection, looks like strep but no test.....rocephin

She is doing well!! Follow up with cardiologist in April!