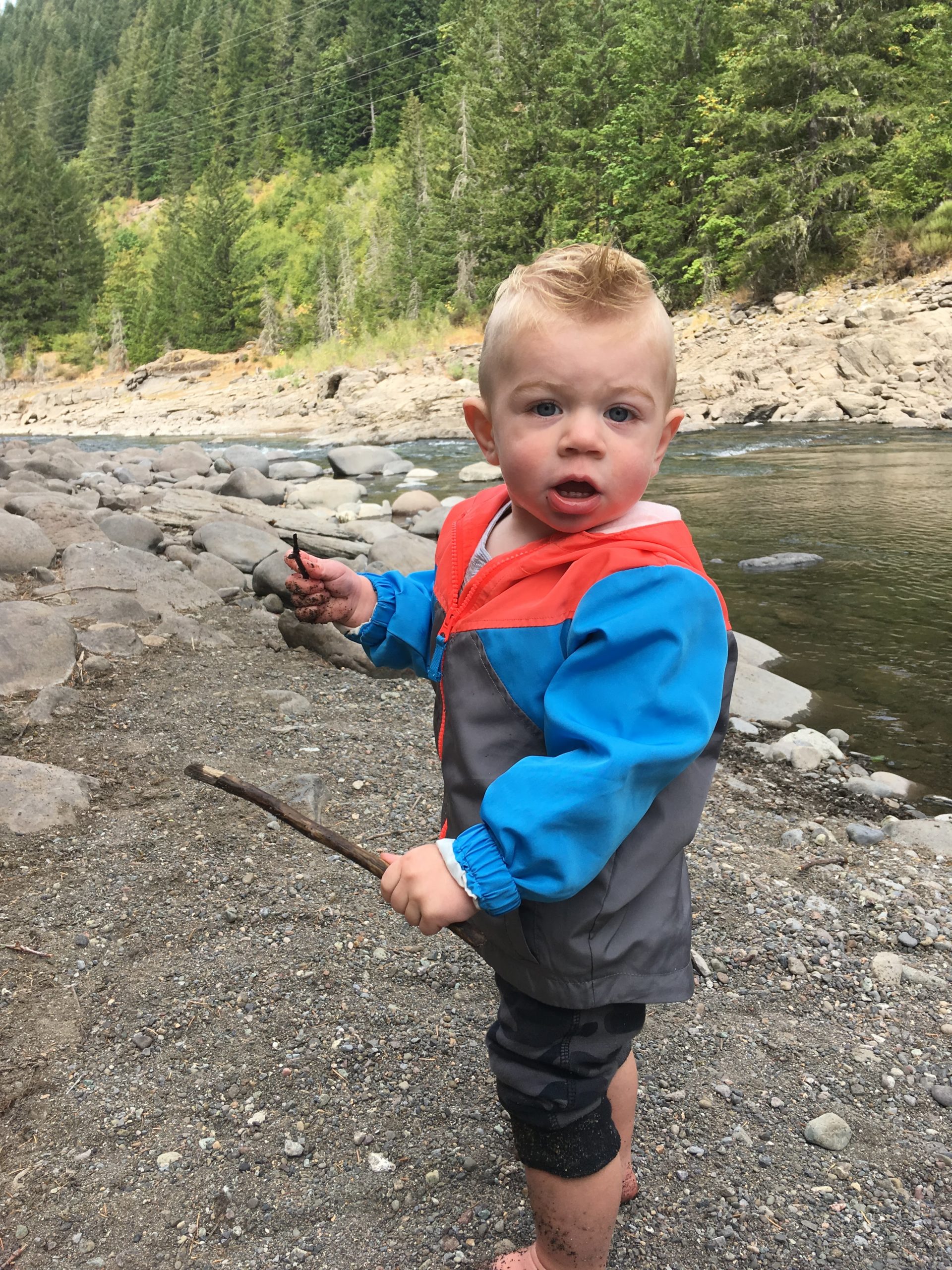 On Sunday evening after a family dinner my husband and I noticed a weird dotted rash all over my sons trunk and arms. We had just switched a our laundry detergent so we thought it was that, but the next day when it spread to his diaper area we decided to take him to the doctor. The pediatrician said it was viral because he didn’t have a fever and had a cold the previous week. She told us to wait it out.

Monday night his fever spiked to 101, so we tried giving him Tylenol to try and break it, but the next two days he just kept looking worse. His face was red, lips red, tongue swollen, feet and hands were swollen, he would eat, and was just miserable. So we went to the doctor again who told us immediately to go to the hospital.

When we finally were admitted to the pediatric floor my son had a fever of 104.8, was shaking uncontrollably, rash over his entire body, and had every single Kawasaki symptom on the list. My mother-in-law suggested Kawasaki and when I brought it up to the doctor she said she was already trying to see if he had it. It was a little complicated diagnosing because he also had a pneumonia. So we started treating that with antibiotics first which helped some of the Kawasaki symptoms. But since he was still having high fevers of 102+ and we ruled out out every other possible cause that is when they officially diagnosed with the Kawasaki disease on Saturday (almost a full week later after the initial rash)

After the first IVIG treatment he still consistently had fevers of 101+ until Monday when we decided to do a second round of treatment. Finally after spending almost a week in the hospital we were discharged Wednesday, a day before Thanksgiving! So blessed that we caught it in time and that there is no long term damage done.

Doing well, no long term damage due to diagnosing before the 10 day mark.