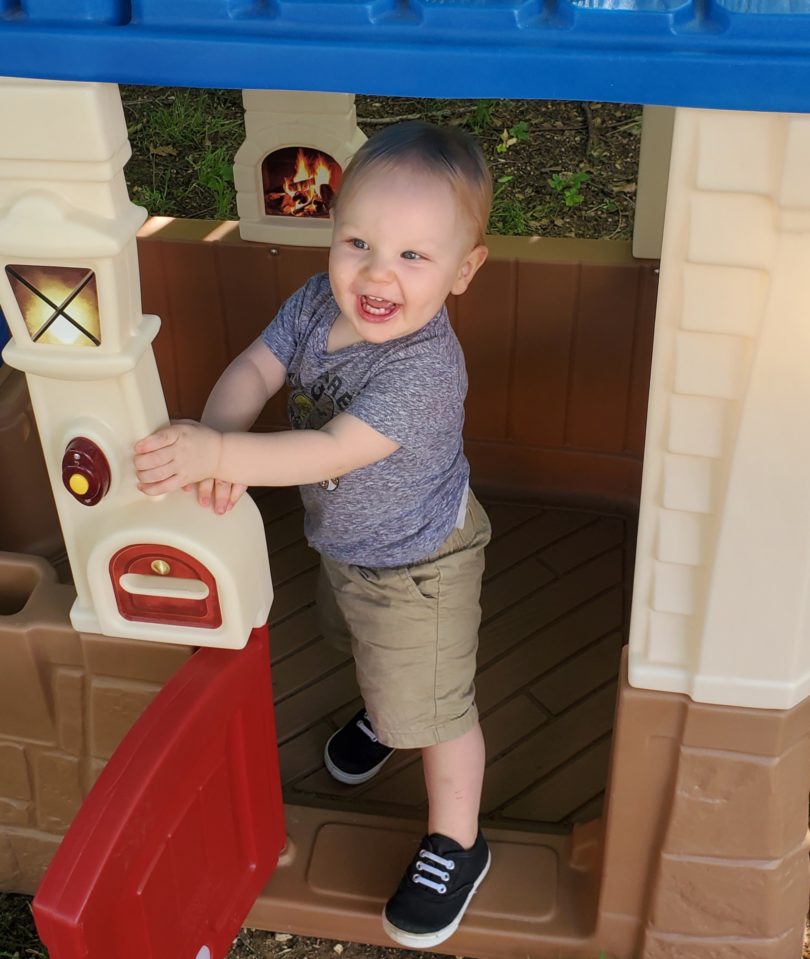 Lucas was diagnosed with atypical Kawasaki disease at just 7 weeks! He had temperature of just 99 on day one and was lethargic. Called the pediatricians office were we were just advised to monitor fever and lethargy at home and go to the ER if he developed a fever over 100.4 due to his age. On day 2 he was still lethargic and fever had risen to 101.4, so we quickly took him to Cook Children emergency room. He was admitted where he had to endure a full infant workup included at spinal tap, lab work, full respiratory panel, urinalysis, and x rays. He was placed on an IV, antibiotics, Tylenol and we were told it was probably a viral respiratory infection. Lucas continued to run high fevers, was lethargic and became very irritable most of the day. The doctors did a ultrasound and repeated his lab work. Ultrasound was unremarkable expect some obvious gas, but on his lab work his inflammatory markers became increasingly alarming and he was becoming anemic. On day 5 when Lucas was not responding to antibiotic or Tylenol and his fever reached 104.0 a doctor finally wanted to consult with a infectious disease specialist. We were quickly visited by the infectious disease specialist where he told us he very much thinks Lucas was suffering from Kawasaki disease. We started IVIG going into day 6 and within 24 hrs he was fever free. His echocardiograms were clear and all rechecks have remained good. We were extremely thankful for the specialist at Cooks. We consider ourselves VERY fortunate that Lucas was diagnosed and treated in time especially considering he did not present like a classic Kawasaki case. Today Lucas is a happy 15 month old.

we were told he probably had a viral respiratory infection 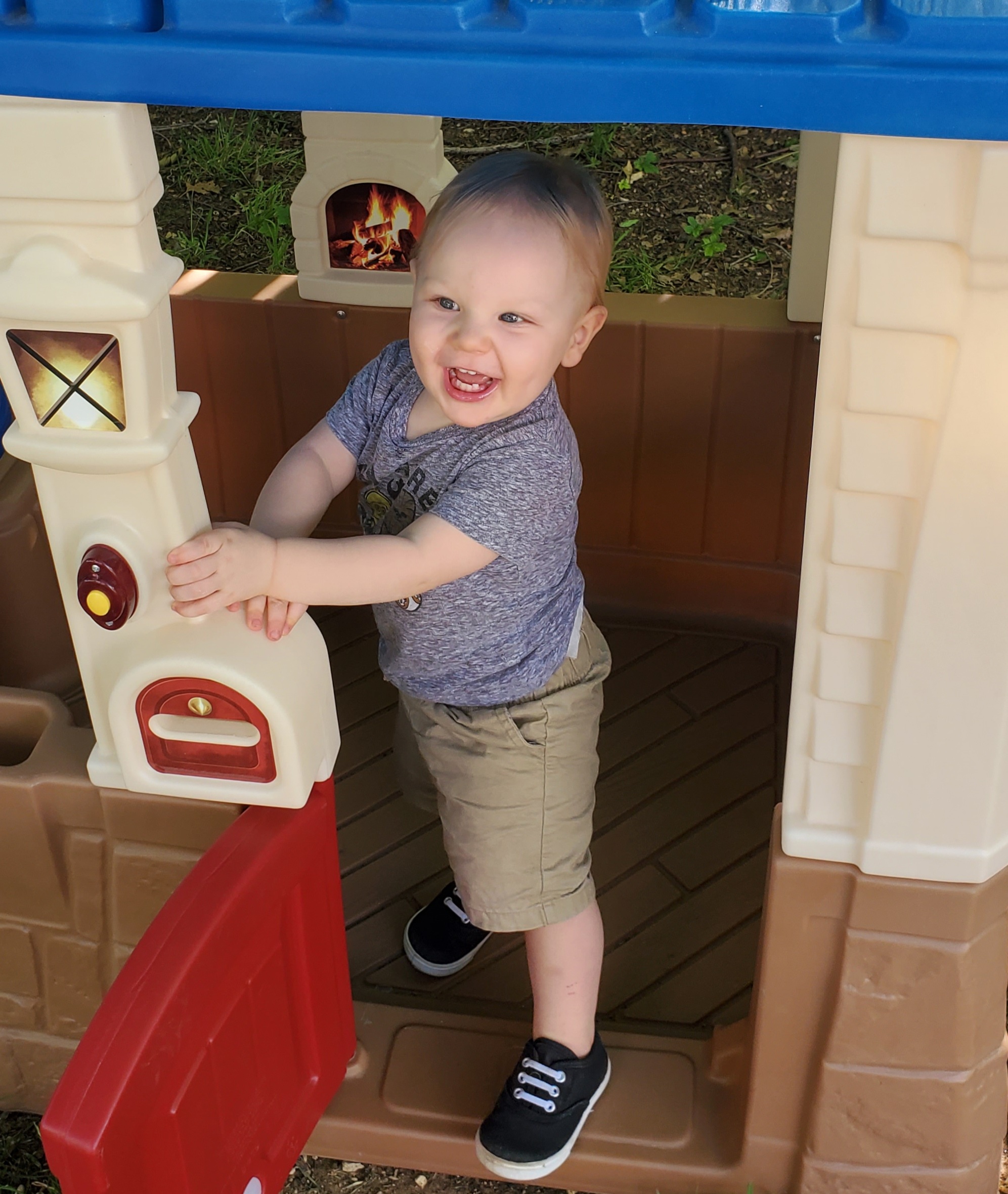