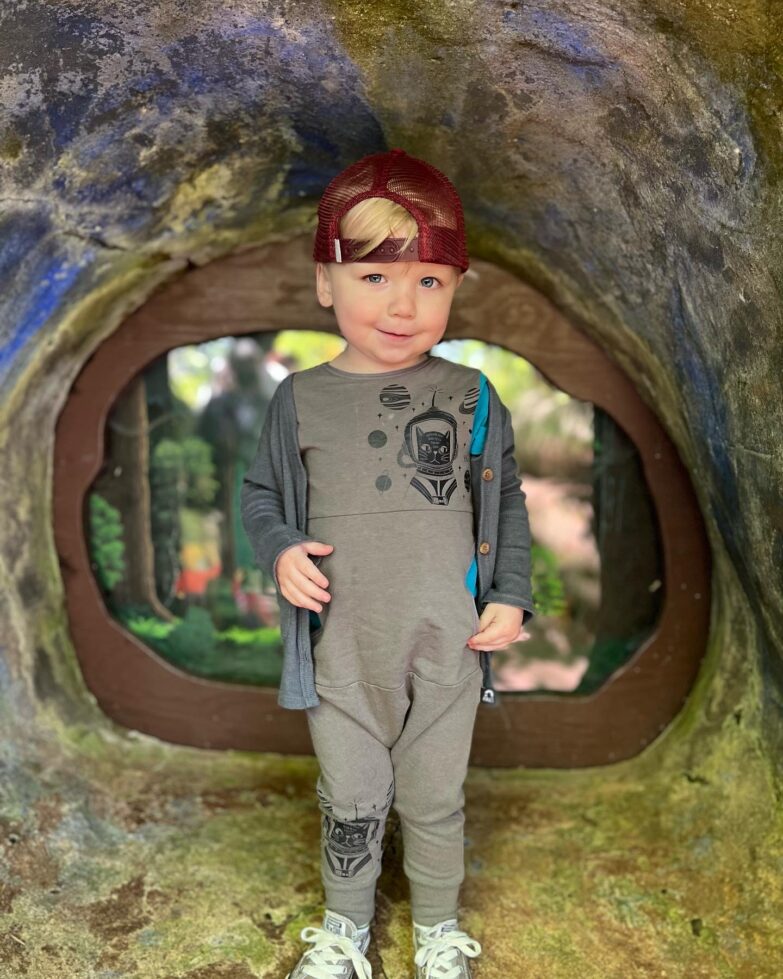 It was summer 2021 and my son Mason had been sick with a 104-106 fever going on three days. He was also still teething at that point and Covid was running ramped. We went to the doctor and him tested for everything from Covid to RSV, the Flu and even looked for bacterial infections. They told us he just prob had a virus that needed to run its course. The following day he got worse, he stopped eating and would only take in any fluids if it were in Popsicle form. I called the dr again at his pediatrics office, explained his fever wasn’t going away and medicine was still only keeping it at bay. Ok they said, maybe he’s developed an ear infection let’s bring him back in and check him out. I took him in and they decided it was likely he had something called MIS-C that was associated with children who had Covid previously. We couldn’t confirm if we had even had Covid in our home previously as the same exact sickness happened when he was 6 months old and he went to hospitals for days after having a 106 fever for 6 days. They drew blood and all sorts of tests and came back with NOTHING! Covid was not a thing yet so it wasn’t something we talked about. Now here again my son is at the doctor having the same exact problem. My pediatrician sends us home after giving my son a steroid saying he will be better by tonight I promise. Tomorrow comes and guess what he still has a 106 fever so I call and tell his doctor I know something is wrong that you’re not seeing. So they brought him back in and took chest x-rays and looked for possible pneumonia…guess what…negative. She says you can wait it out another day or two but you tell me what you want to do. I told her “I want him to go to Doernbechers” the best children a hospital in the state and I want a second opinion. We got to DB childrens hospital and they monitored my son for about 4 hours, after the 4 hours they came back saying the same thing…this might be MIS-C or possibly a rare disease called Kawasakis. I was relieved someone finally realized something worse was wrong but now I was terrified to death. After many tests they diagnosed him with Kawasakis and we began IVIG treatment. 8 days later we got to leave the hospital with what I hoped would be a healthy child….a year later we are battling with the same exact issue…5 day fever, awful cough, bloodshot eyes, diarrhea and they said oh he has croup let’s give him a steroid and he will be better tonight…the next day we wake up and he is worse, having difficulty breathing, swollen red eyes, his cough is so bad he’s choking on his own saliva…and here we are sitting at DB childrens hospital hoping he isn’t having a rare relapse…we aren’t in great spirits but I’m glad we are at the hospital that gave us all our answers the last go round.

Misdiagnosed with viral infection thwn bacterial infection, just a cold, then croup - have steroids got worse - then maybe MIS-c

We are currently undergoing what seems to be our second round of Kawasakis disease. Battling the same issues we did the first time we were diagnosed. 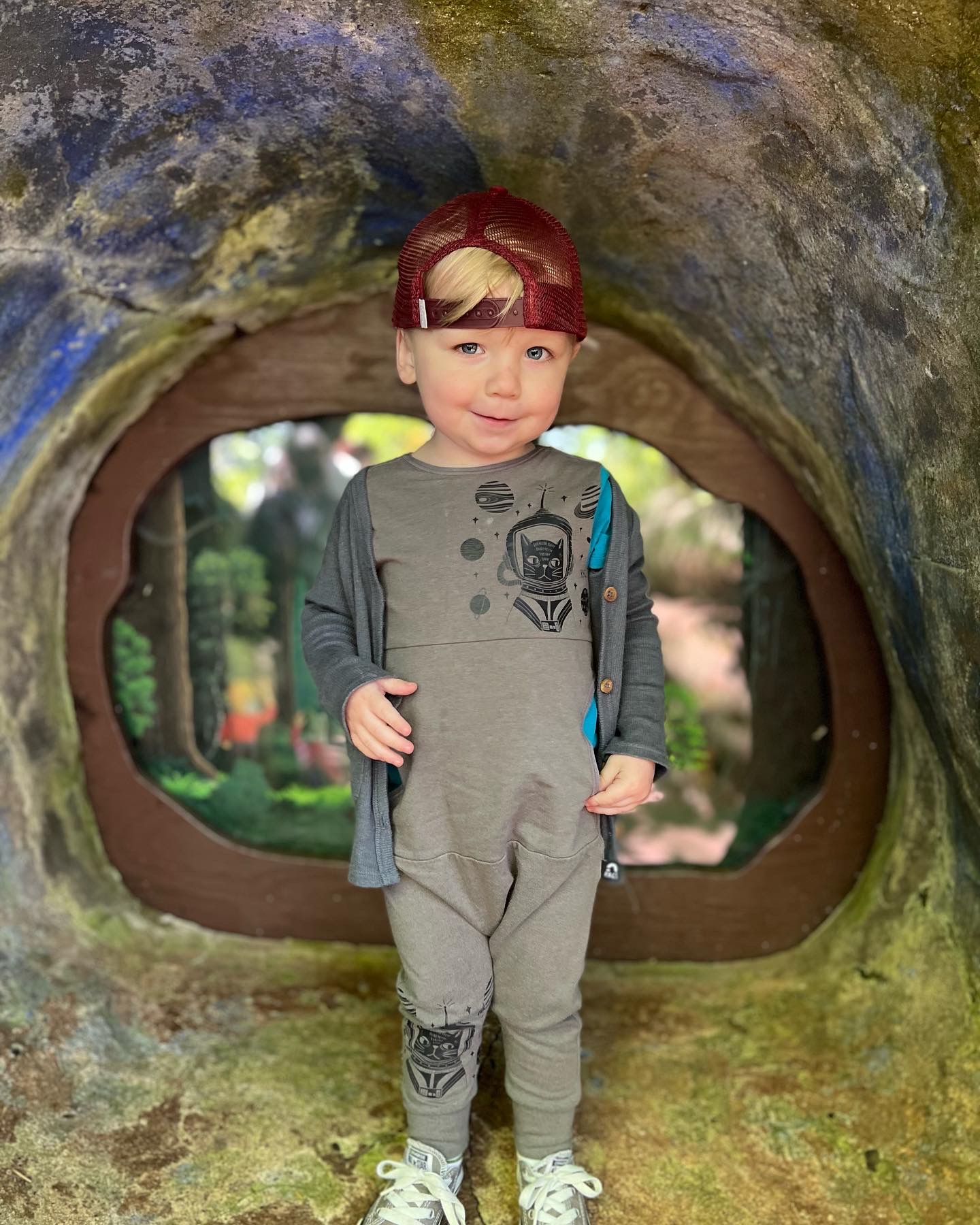