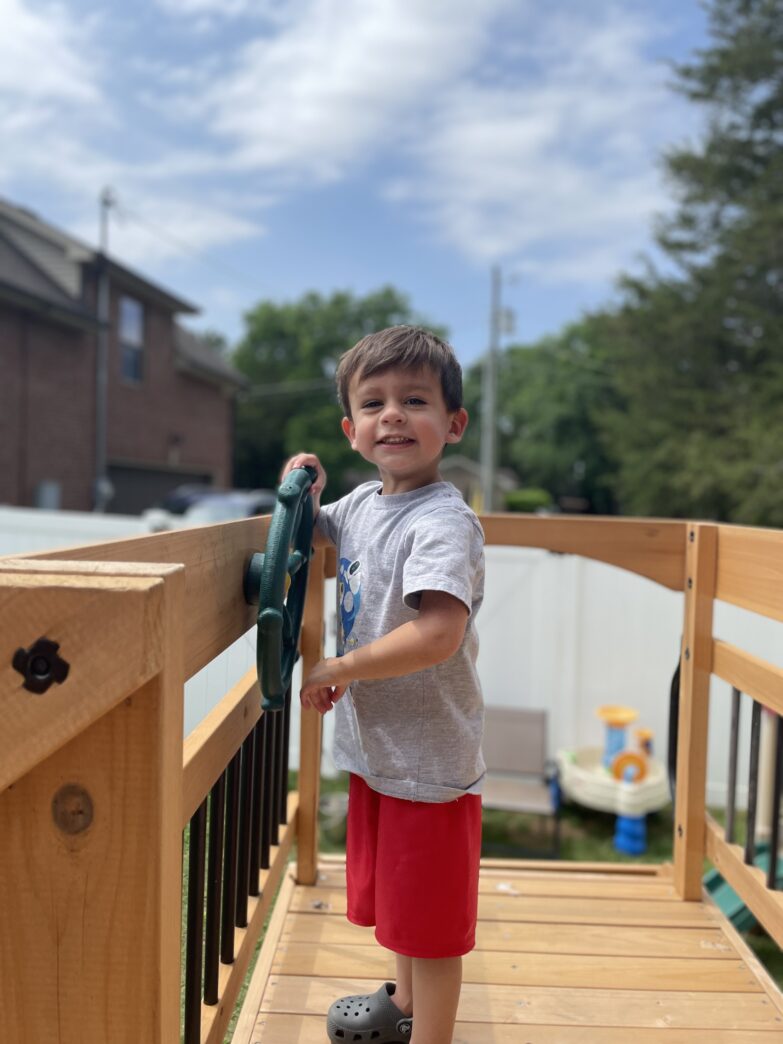 My son Mateo was diagnosed with Kawasaki Disease in April of 2021 at 21 months. It started with him having a fever and not feeling great. We took him to an urgent care and they said he had an ear infection. We started him on antibiotics that night. The next day he still had a fever and started to develop a rash. I took him to the pediatrician and she said it could be a reaction to the antibiotics and just a viral illness. 2 days later he was still having a fever and rash along with bloodshot eyes. The pediatrician did a blood panel for various diseases along with a COVID test. All the tests came back negative. 2 days after that I took him back and the nurse practitioner, who was a former cardiac nurse looked at him and said we needed to get him to Vanderbilt Children’s Hospital now he might have Kawasaki Disease. We took him to the ER and we’re admitted to the cardiology floor. After more blood test they decided to start him in IVIG the following evening. He was in the hospital for 4 days. He had some dilated coronary arteries, but follow up echos showed no damage. We will continue to do follow up echos.

He is doing well and will continue to have echocardiogram for a year. 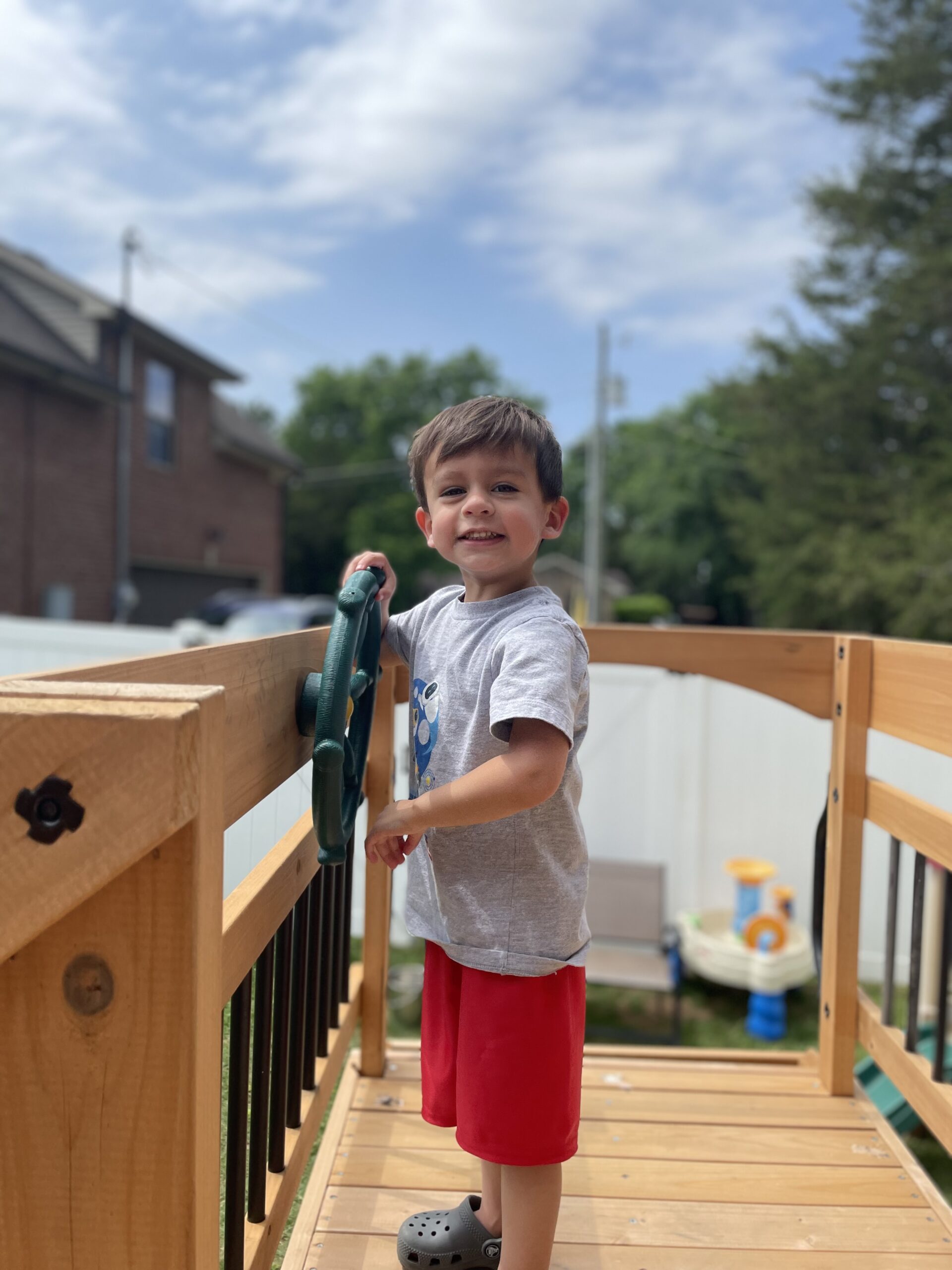