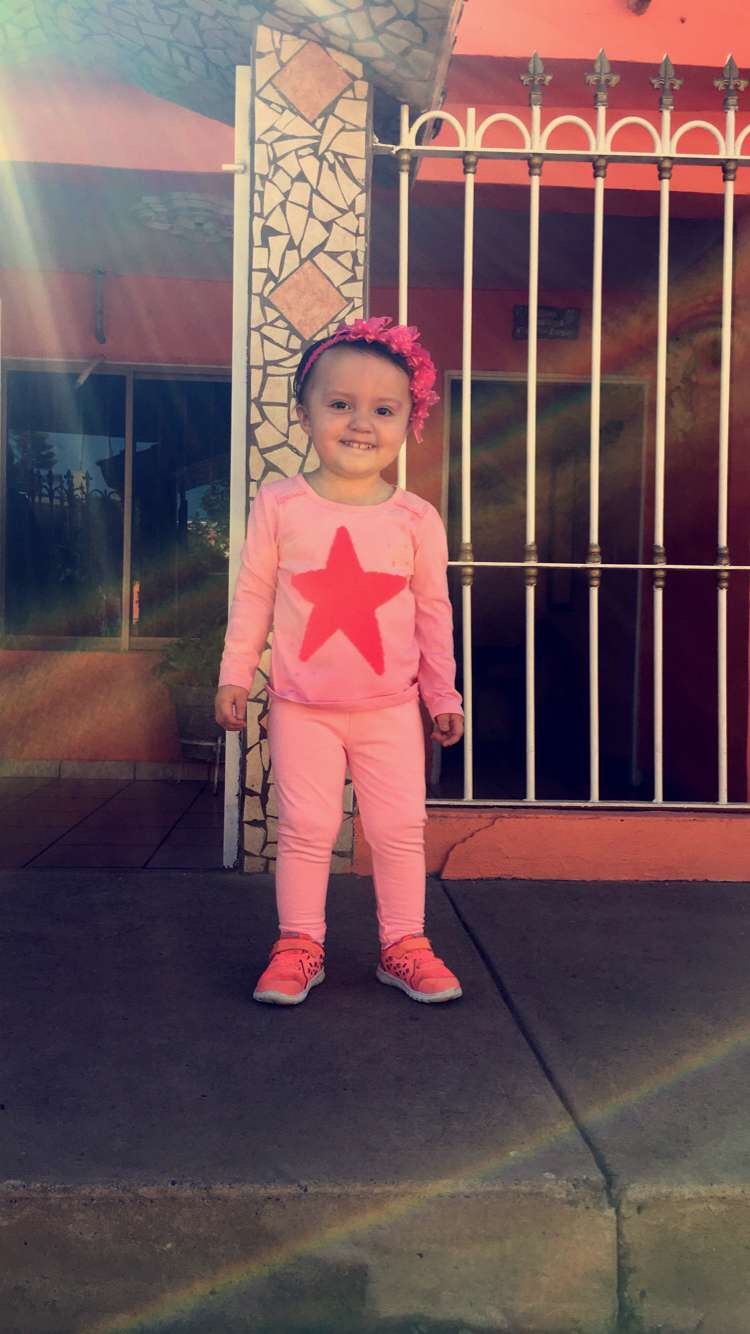 On March 8,2016 Mikaela started having high fever and not eating well one day later she started to vomit and get severely dehydrated after various pediatric visit were they thought she had a virial infection, she was finally taken to the emergency room where she was then transferred to a children's hospital nearby and hours later and a couple of tested done she was admitted and diagnosed with Kawasaki's Disease.