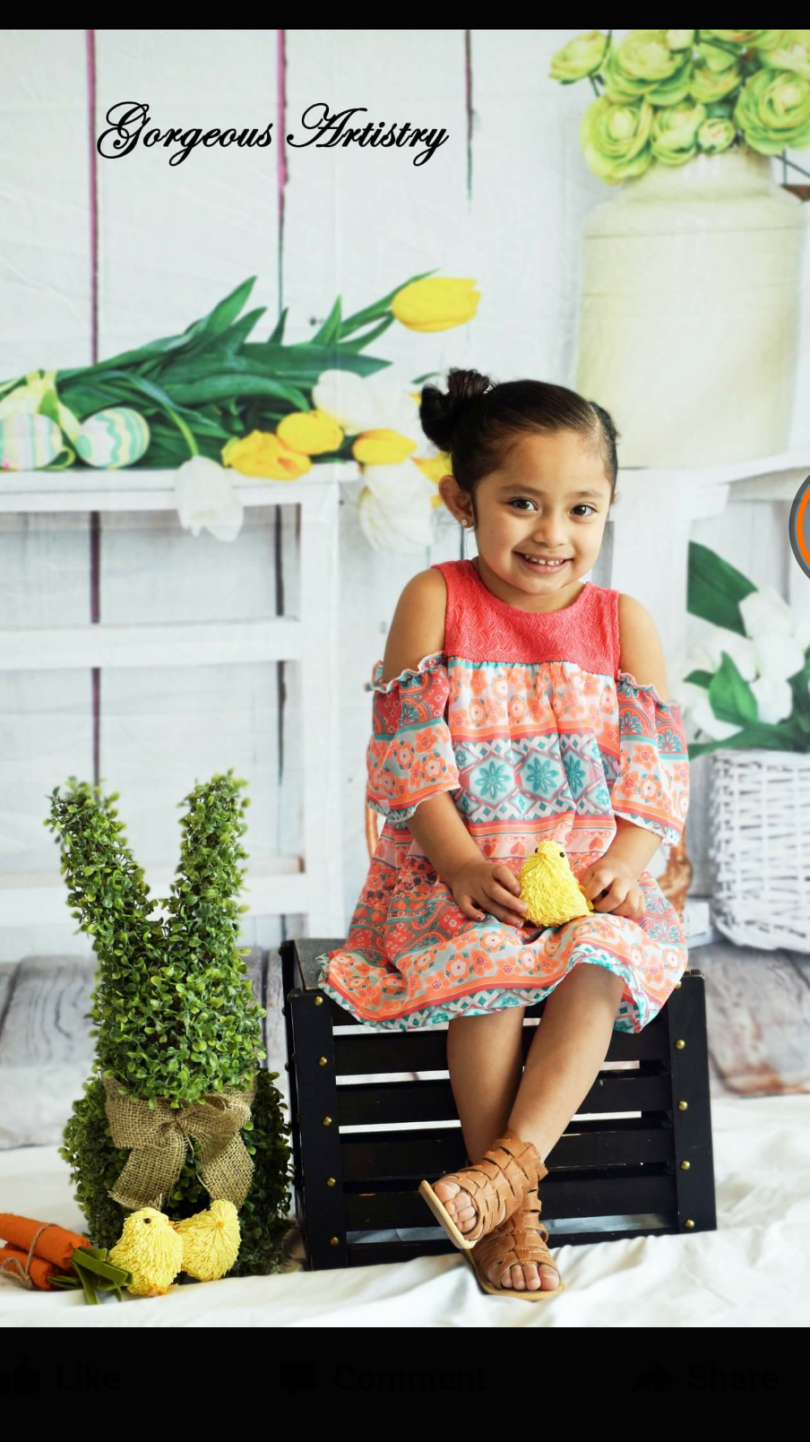 Naraie was diagnosed with Kawasaki disease after 4 days of showing symptoms. She had been sick from a cold. Acouple of weeks past and she was still not getting better, we had seen her doctor about 3 times that week and went to 2 different hospitals, and we would get the same answer its just a cold it will pass well on October 16,2015 we went to see her doctor and still got the same answer its just a cold. But this time i was not convinced that it was just a cold. Her symptoms were high fevers bloodshot red eyes strawberry tongue and her feet were swollen she had no energy she look like she was in pain all the time and there was nothing we could do for her. I decided I would try one last hospital here in Greeley and thankfully when we went there was a doctor who had a student nurse with her who Not only was learning about Kawasaki disease in his classroom at the moment but he was the one who helped the doctor diagnose my daughter. My heart dropped just by hearing what the doctor was describing to me what this disease could do to my daughter's heart. I was thankful for this two people that helped my baby girl. If it was not for mother intuition I don't know where we would have been. She was diagnosed at 4 days and thankfully she has no symptoms to this day. we did Aspirin for a year, and don't have to see her doctor until she is 7 years old for a physical test. Last year in October 2017 she past her protein test and her blood work and heart test. 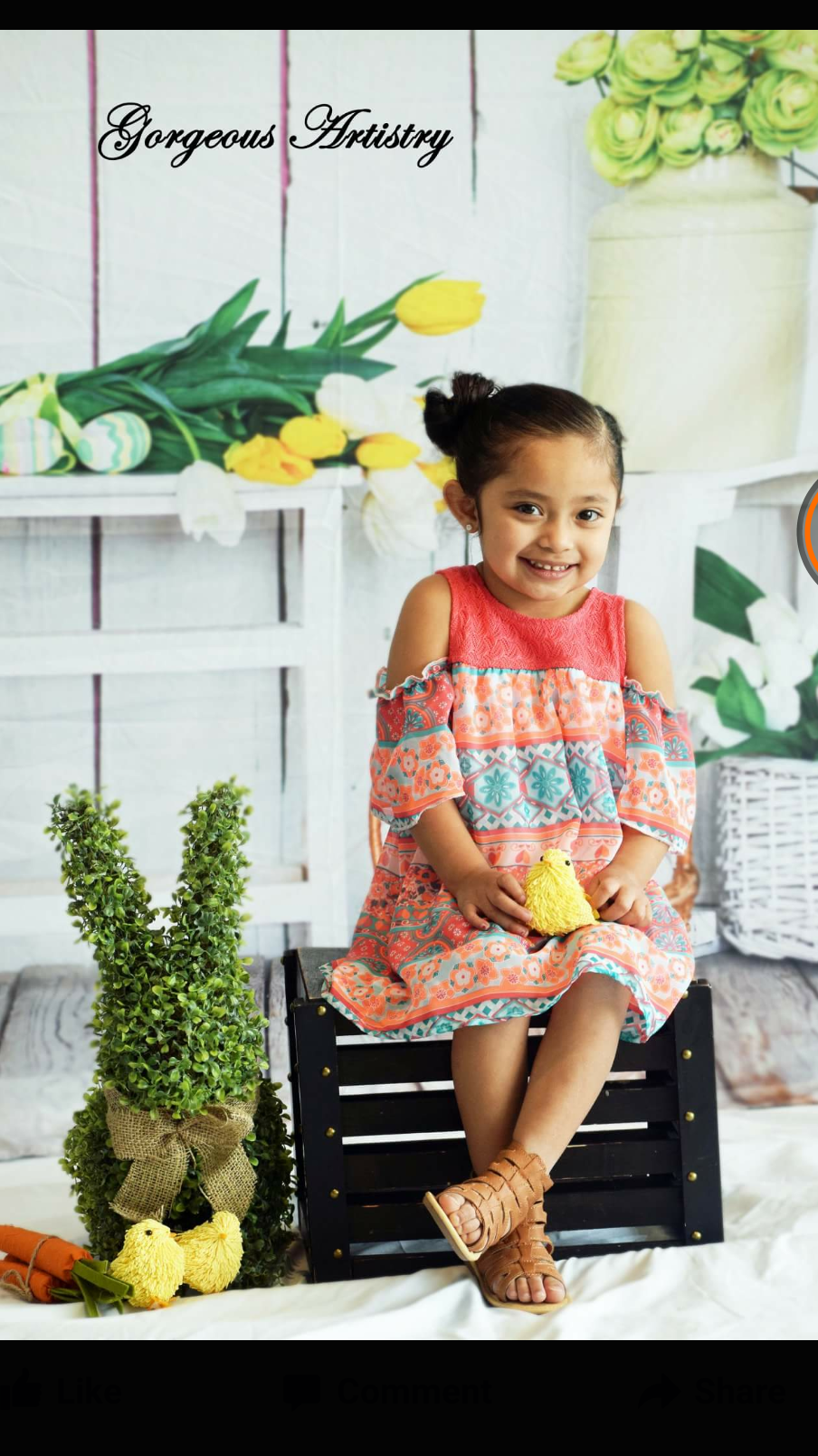