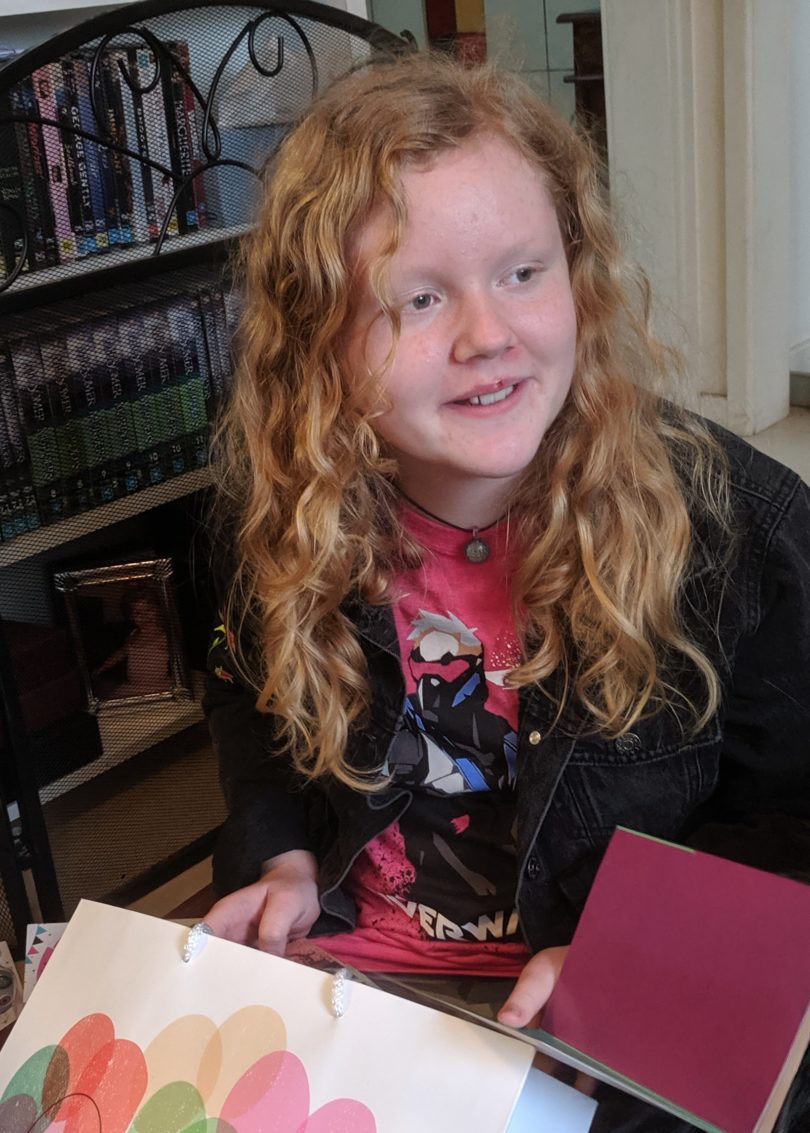 Paige came home from school (kindergarten) on a Monday with a headache in 2014. That was our first symptom. She had a temp that just would not go away. Two days later we saw a GP who diagnosed her with gastro. By Thursday she was hallucinating with fever and had a temp of 39.5 degrees. Back to GP who took samples (urine and stool) and told us to not worry that she hadn't eaten in days but keep fluids up. By this stage she had blood shot eyes, pain in abdomen and knees, mild vomiting and diarrhea, strawberry tongue and swollen lips. By Saturday a purple rash began to spread over her upper legs and backside. The next morning, Sunday the 7th September (father's Day) the fever had "broken" but she was grey in color. I rang GP access who advised me to get her to hospital. She was rushed through Emergency as her blood pressure was dangerously low. She had gone into sepsis and her little body was shutting down. Her kidneys and.liver had shut down and.veins closed. They had to drill into her knee cap to attach a drill. It was touch and go for four hours in the ER. Medical staff had no clue and I remember being asked question after question on her and our movements and food choices for the week. The ER doc mentioned Kawasaki among other numerous possibilities and she was given IVIG as well as antibiotics. She stabilized and was taken to PICU. Next day an ECG/echo was done and clear however the next day she had fluid in her.lungs, chest cavity and enlargement of heart walls. Still we didn't have an official diagnosis. She was listed on the contagious register. Underwent numerous tests, 45 mins in a MRI machine, to check for other possibilities....thankfully they pulled the plug on the lumbar puncture minutes before !! She had to learn to walk again due to fluid in her joints and had physio before being sent home a week later. Six weeks later the ECG showed swelling had subsided and heart was back to normal. She has had a ECG every year now and thankfully they have been clear. This year she turns 12 and will have a stress test done on her heart. I pray that too will be clear. Physically she has recovered but emotionally those scars are still there and she was diagnosed in 2015 with PTSD. This will take longer to heal.

Misdiagnosed with Gastro and HUS

Heart is normal but still complains of joint pain and pain in abdomen from time to time. Behavioral changes and was diagnosed with PTSD. Gets one or two symptoms around anniversary date. 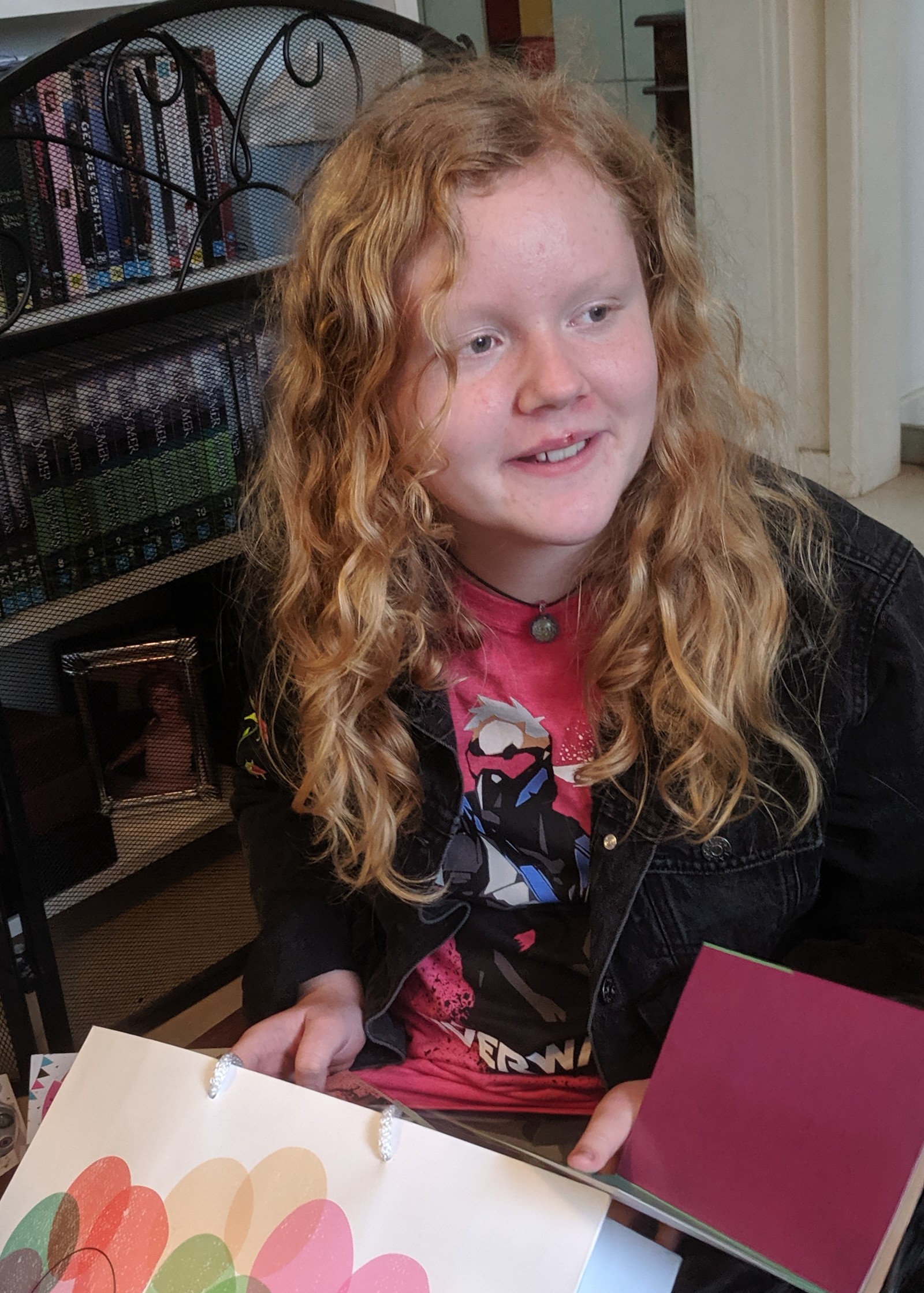