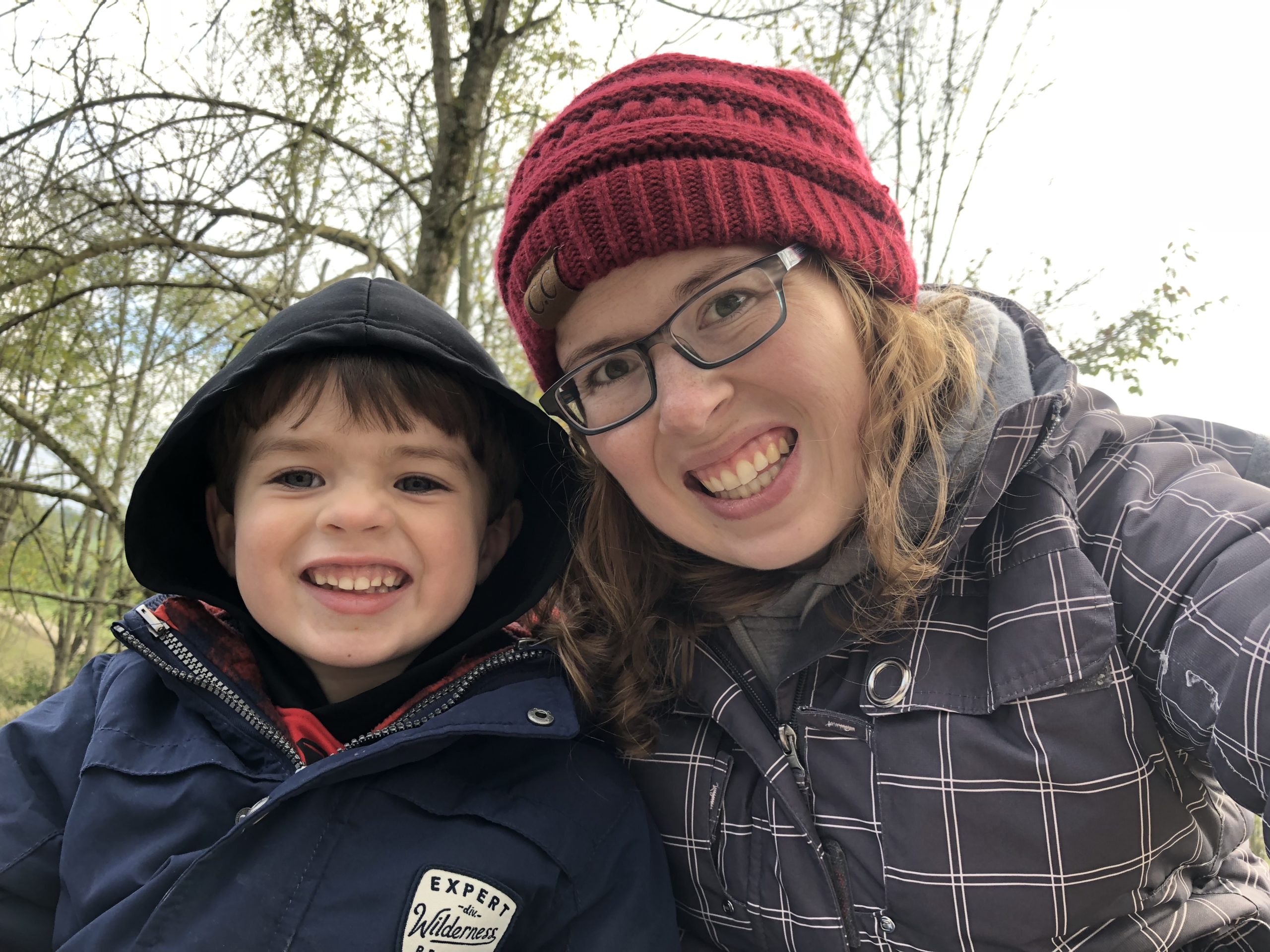 Parker was diagnosed with Kawasaki Disease shortly after he turned 2 in 2016. Our youngest son was 2 weeks old at the time and I knew something was wrong with Parker. On Friday (Day 2 of symptoms), Parker was lethargic and had a fever of 102. I tried Tylenol to see what happened and we waited it out that day. On day 3 he laid in my bed and stared at the ceiling for over an hour. If you have ever met a 2 year old, you know that is cause for concern. His fever was increasing to 103 at the time and I called the nurse hotline. They assured me that it was just a virus and to wait and call again on Monday if there was an issue. Later that night, Parker started to break out in his rash. It started on his stomach and eventually was all over his body. Sunday (day 3), he had not gotten any better. At this time, his eyes were red and his hands and feet started to swell a bit. I called the doctor first thing Monday (Day 4). The nurse assured me it was viral and to wait it out. At this time he had fever of 103 for 4 days, rash all over his body, swollen hands and feet, blood shot eyes, red lips, and beginning of strawberry tongue. My two week old baby was starting to appear sick (he just had a stuffy nose) and the nurse said to bring him in. I didn't have a babysitter for Parker, so he came with us. Our doctor walked in to the room and said he needed to look at Parker. He immediately knew something was very wrong with my son. He suspected KD, but wasn't sure. He had seen KD once in his residency almost 30 years ago. He checked for strep to be sure, but then sent us to a local hospital to do a white blood cell count. Parker's white blood cell count was over 70,000. Our doctor urged us to go to Akron Children's Hospital in Akron, OH. At this time it was 10pm on Day 5. We arrived at the hospital and waited for answers. The ER doctors and nurses agreed with our doctor that Parker had KD. The nurse said she had never seen a case with a child having each symptom on Day 5. What a blessing that was, however his little body was so swollen. It took 2 hours and over 11 tries to get an IV line in him. Parker's IV line had to be put in through his neck. Probably the worst two hours of my life. It took so many doctors, nurses, family members to help hold him down to get the line in. He was to receive the IVIG around 10am on day 6. The nurse told us to relax for the evening. Around 8am Parker's heart rate monitor started going crazy. His heart rate was about 190 bpm. The nurses came running in and told us to stop doing what we were doing. We were laying on the couch watching cartoons. At that moment the nurses prepped for Parker to have a heart attack. Thankfully and only through God's grace, the IVIG slowed his heart rate and he did not end up with a heart attack. His body responded well to the IVIG treatment. We were sent home 3 days later. Parker took aspirin for 2 months post diagnosis. At this time, we see a cardiologist yearly to monitor his slight dilation of the coronary artery. We are so thankful that our doctor was aware of KD. Otherwise our story would be very different. Our goal is to keep sharing and help correctly diagnose kids.

Parker sees a cardiologist yearly for dilation in coronary artery. He has a family history of heart conditions and the doctors will monitor him for years to come.