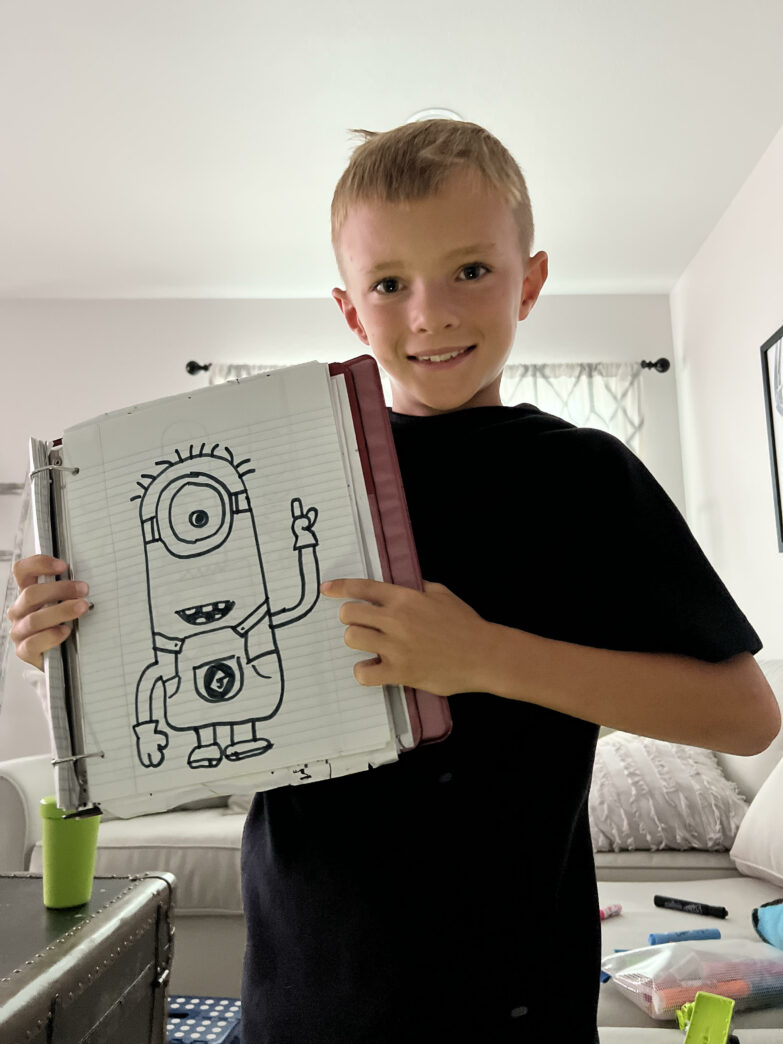 Parker has always been a happy, out-going, polite truck-loving kid. 6 weeks before he and his twin’s fourth birthday he became sick. Since I’m a teacher and he was in childcare with his brother we didn’t think anything of his fever. After sixdays of trying to bring his fever down, talking to the nurse at the pediatrician’s office and watching him grow more lethargic my mom gut told me to do something more. On a Thursday afternoon we took him to the local urgent care, only to be told his fever and runny nose were “just another virus”. So we returned home, kept up on alternating Tylenol and Motrin, warm Epsom salt baths and keeping him as comfortable as we could. Medicine hardly brought his fever down and then he was up all night with leg aches. Leg aches are typical in our family so we didn’t think anything of it. By Sunday evening nothing had improved so again my mom gut kicked it. I text a nurse friend and she agreed, We needed to return for care. I rushed out the door with a now very lethargic, whiney, high- fever kiddo in my arms. I was so worried I forgot my wallet. After my husband met us at urgent care with my wallet I told him something really isn’t right. Once again we were told “it’s just a virus. Call his pediatrician tomorrow. “ That answer wasn’t good enough for this momma bear. So we left our local urgent care for a second time and headed straight to Children’s Hospital North Colorado. After we were brought back to a room the Dr. on call and nurse responded much more quickly than urgent care. The Dr suggested we run a few tests to begin ruling things out. I vividly remember her also mentioning a rare disease called Kawasaki, but she said that was highly unlikely. As we worked to get him comfortable and they began scanning, testing, poking and prodding things quickly grew intense and traumatic. The staff was amazing but no three year old wants to be pricked over and over. He became so agitated they gave him a relaxant and then we were both in tears. Holding down your delirious sick kiddo who is screaming “mommy make them stop” is hard on everyone. At one point late that Sunday night there were three nurses, myself and the Dr all holding him down to try to complete testing and keep his IV in for fluids. By morning the Dr was now almost certain he had Kawasaki Disease, but she wasn’t ready to make that call. She recommended we transfer to the main Children’s campus in Denver. We refused transport and quickly drove Parker to the ER in Denver. We were met by a team of immunologist and KD specialists who still weren’t certain of his diagnosis but ready to help us figure it out. By now Parker was beyond lethargic, agitated and now vomiting. The specialist taught us all about KD, ran more tests, helped us hold him down for even more testing and by Monday evening decided he has KD and needs to receive the IVIG treatment. Little did we know at the moment how lucky we were. He was now on ray 10 of his fever and symptoms. We started his treatment at midnight. By morning he was complete but not responding. He received another round and finally started to chat, play, perk up, eat sand even smile. Thank you Childrens Hospital Colorado for your thorough and accurate diagnosis and treatment. 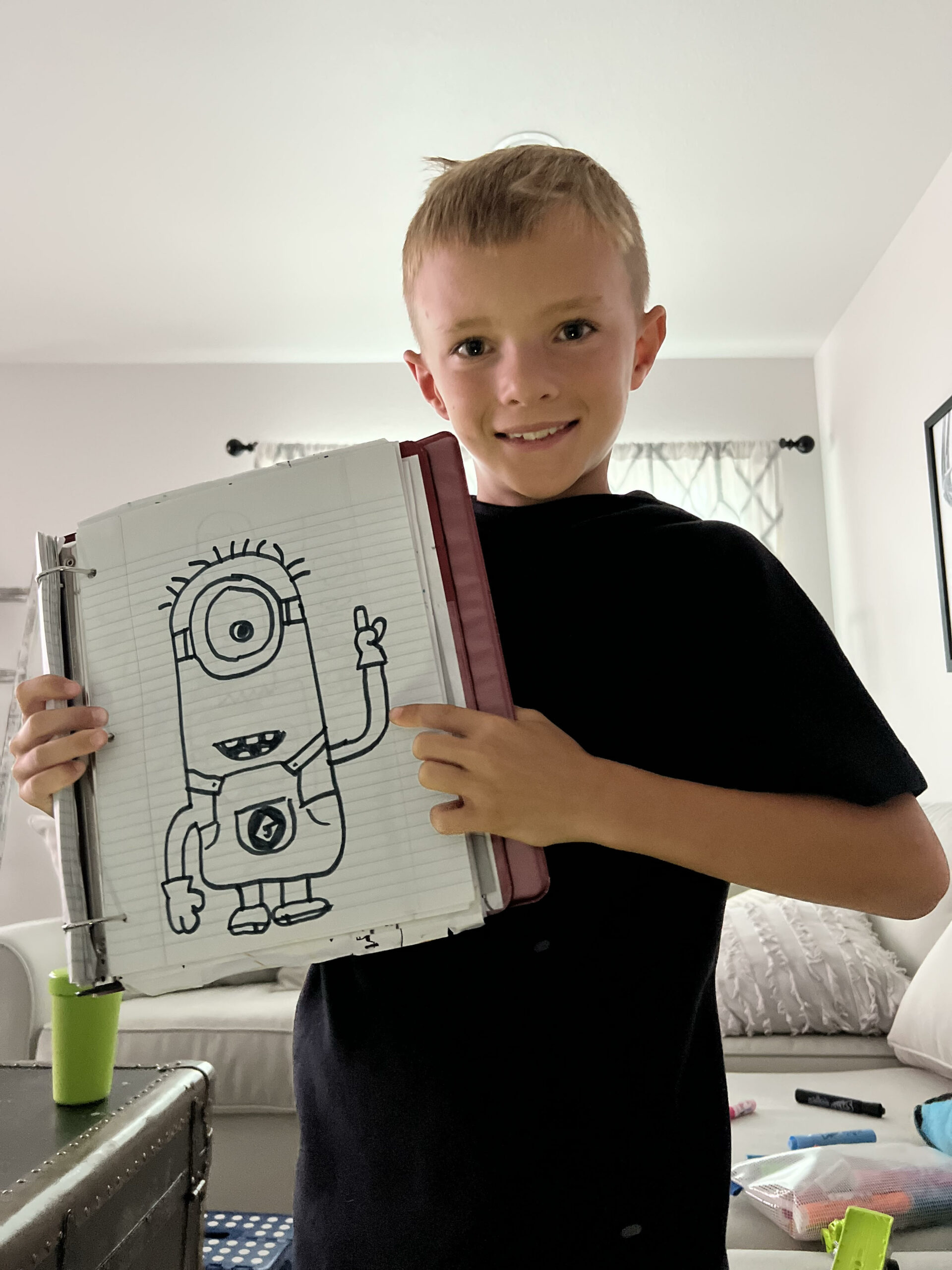