At the age of about three, my parents had begun noticing my fingers peeling as well as a fairly high fever that last for a couple of days. The day after mothers' day, my parents had decided it was best for me to see a doctor. I had taken a visit to my primary doctor in which she was able to diagnose me. My father wanting an answer and beyond concerned, I was taken to Rady Children's Hospital in San Diego, where I was quickly diagnosed with KD, Kawasaki's disease by Jane Burns, a doctor that was studying the rare heart disease. I was hospitalized for approximately two weeks where I would undergo daily treatment as well as blood work, CAT scans, heart echos, and much more. Given that the disease was so new, there was no set treatment so my doctors had taken a chance on a medicine (I believe it was called gamma globulin). Thankfully this medication was able to cure my rare heart disease. I was finally released from the hospital, however, I was still told to be aware of possible heart conditions that could develop or even KD returning. After many more doctors visits in the following years, and as of December 8, 2021, I am cleared of Kawasaki's disease for life. I am so beyond thankful for every one of the staff members who has taken this journey with me and I hope the next time I return to Rady's is for my job interview. :)

The doctors from what I can remember at least were phenomenal. Just a few days ago, I had my "exit visit" and have been cleared of Kawasaki for life. The lady that had done my heart echo was absolutely incredible and seriously the sweetest. She is the one who has inspired me to head down the career path of becoming a cardiac sonographer.(Believe her name was Breanne) :)

If you are going through Kawasaki's, know you are not at all alone and one huge piece of advice I would give to you is to focus on the moment and know at Rady's you have a whole team behind you back. I know this is something you can and will fight through, and you won't stop fighting till you've kicked KD in the butt. You got this. 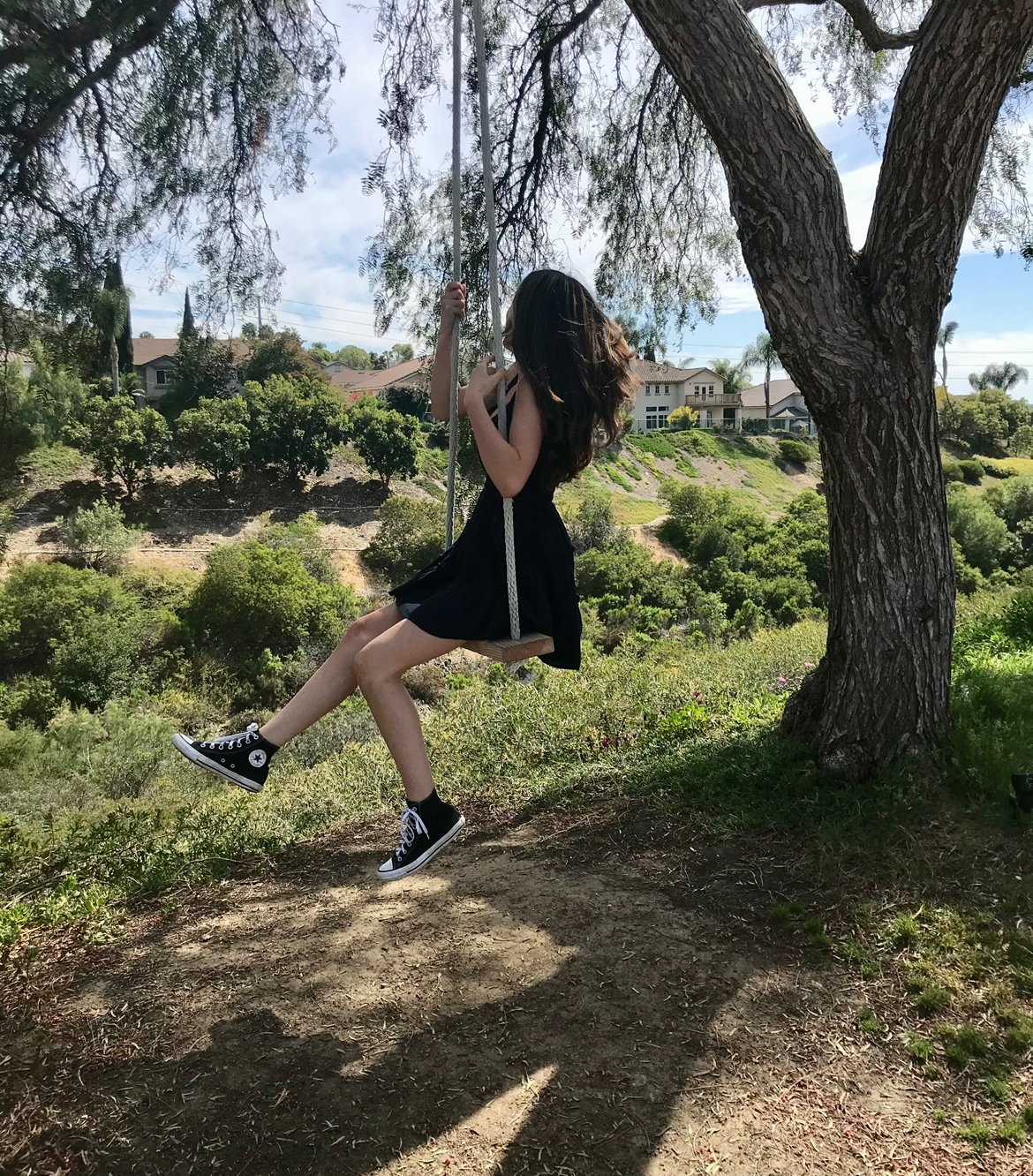