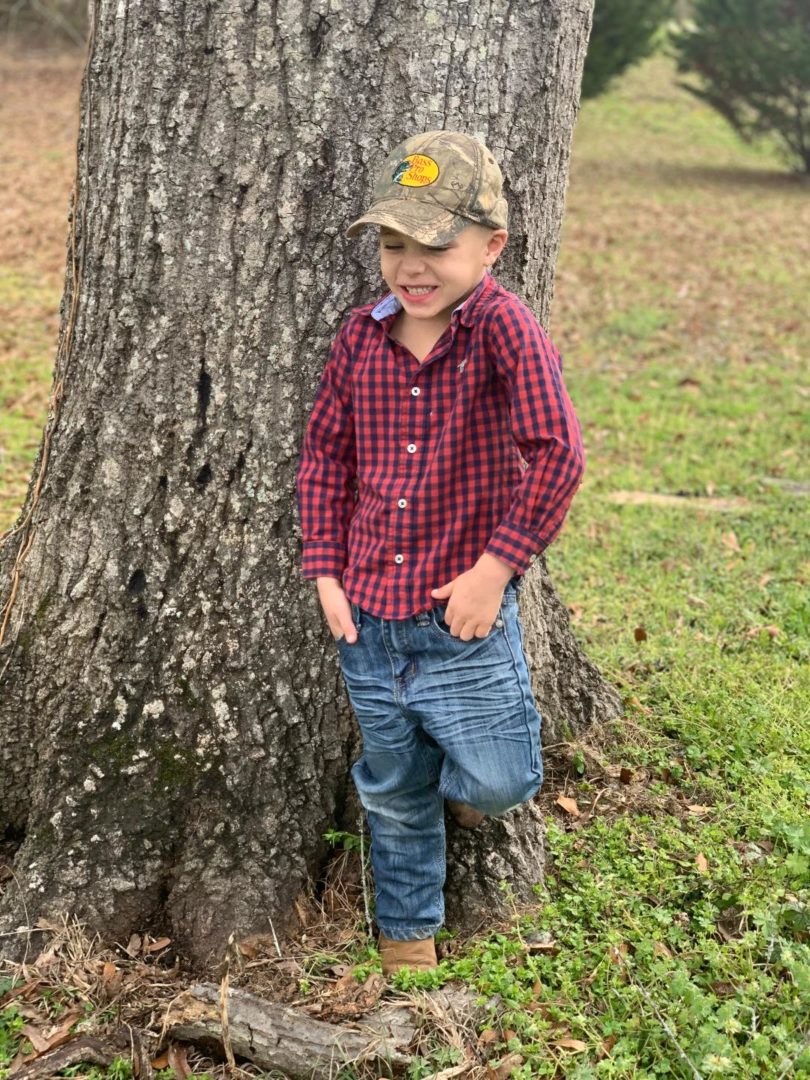 It was a day like any other day, Sawyer was his normal spunky 2 year old self. I noticed he was walking a little funny but thought nothing of it. Later that day he started acting like he wasn't feeling well. He was running a fever and I noticed he started to get a rash on his legs, stomach and back. His legs were also swollen. We took him to his pediatrician and she was not in so another Dr examined him. She said that it was something viral and sent him home with antibiotics and Tylenol for fever. The next day Sawyer woke up and his lips were swollen and purple, his legs were so swollen he couldn't even walk. We took him back to his pediatrician office and he was able to be seen by his Dr that time. She examined him and immediately knew what it was. She sat me down and explained to me what Kawasaki Disease was. Sawyer was admitted to the hospital that day and stayed for 3 days on an IV with antibiotics. 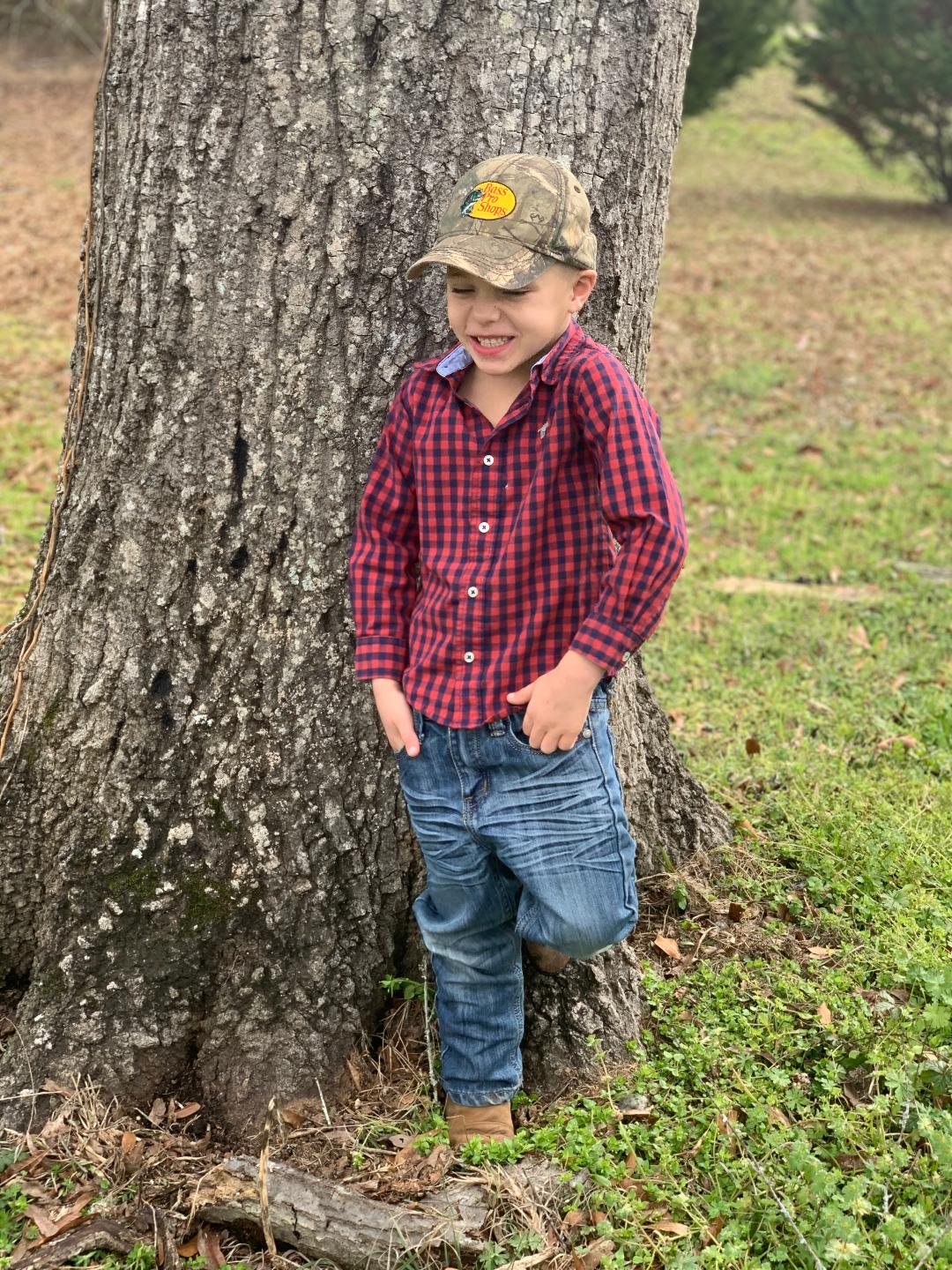