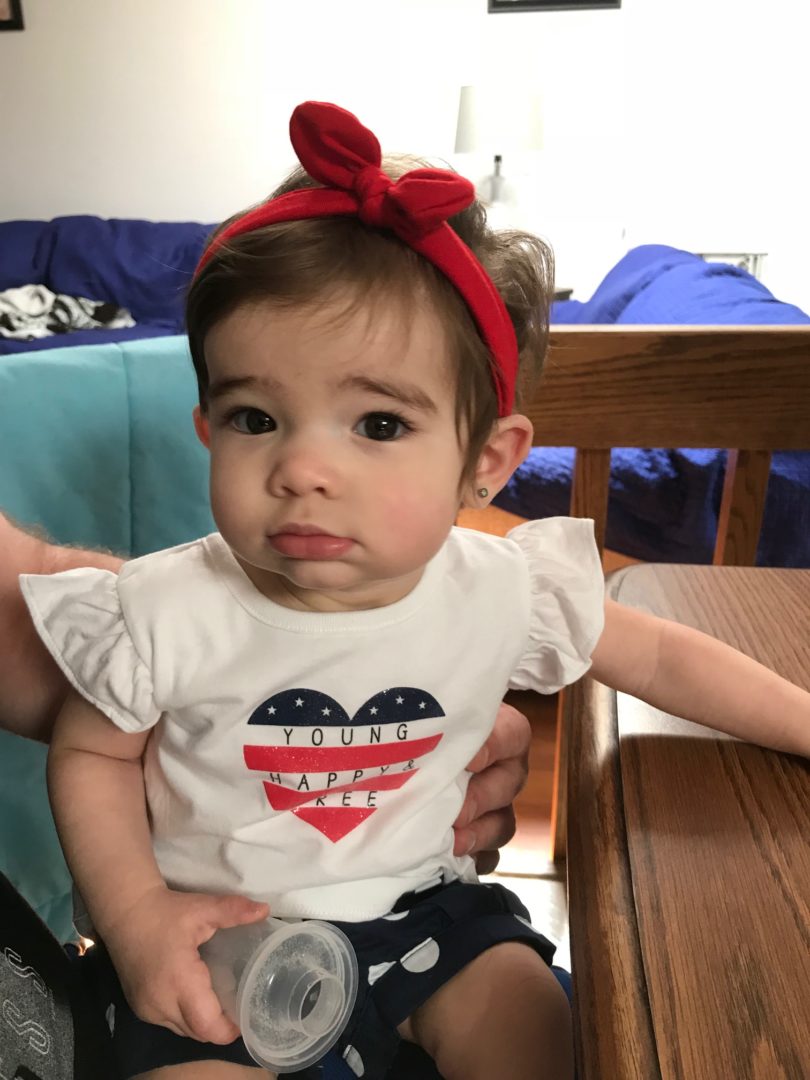 Our daughters initial symptoms began on Father’s Day at the age of 11 months. The day started out like any other, with a planned day of BBQ fun. During the afternoon, Sawyer developed a fever and became really tired, she was not playing as she normally would, instead she was laying down anywhere she could put herself. After awhile we have her Motrin and tried to ease her fever. Later in the day she became very agitated and started vomiting, so we rushed her to the ER, finding her temp at 104. The treated us with high dose Tylenol and released us once the fever came down. The next few days were the scariest of our lives. The fever remained persistent, and on day 3 Sawyer stopped eating and was refusing bottles. Her lips were cracked and bleeding and she had a bright red rash all throughout her body. We were literally holding her down forcing Pedialyte into her to keep her hydrated. Initially our pediatrician thought Roseola, but after the fever remained and the rash got worse, was the first time we heard the term Kawasaki. We were rushed to the Cardiologist on Day 6 of the fever and found that Sawyers left coronary artery was slightly enlarged. We moved from the Cardiologist to the ER to setup for the IVIG. After the longest 14 hours of our lives, Sawyers fever subsided and her rash began to clear. It was a long road to recovery, but she has completely recovered and is back to a normal toddler again.

Initially it was diagnosed as a virus, and then thought to be Roseola. The initial treatment was alternating Tylenol and Motrin, in the mix forcing Pedialyte

Sawyer has made a full recovery. Her last cardio visit cleared her from further Aspirin regiment. It took some time to recover after the IVIG, but she is back to being a normal toddler again. 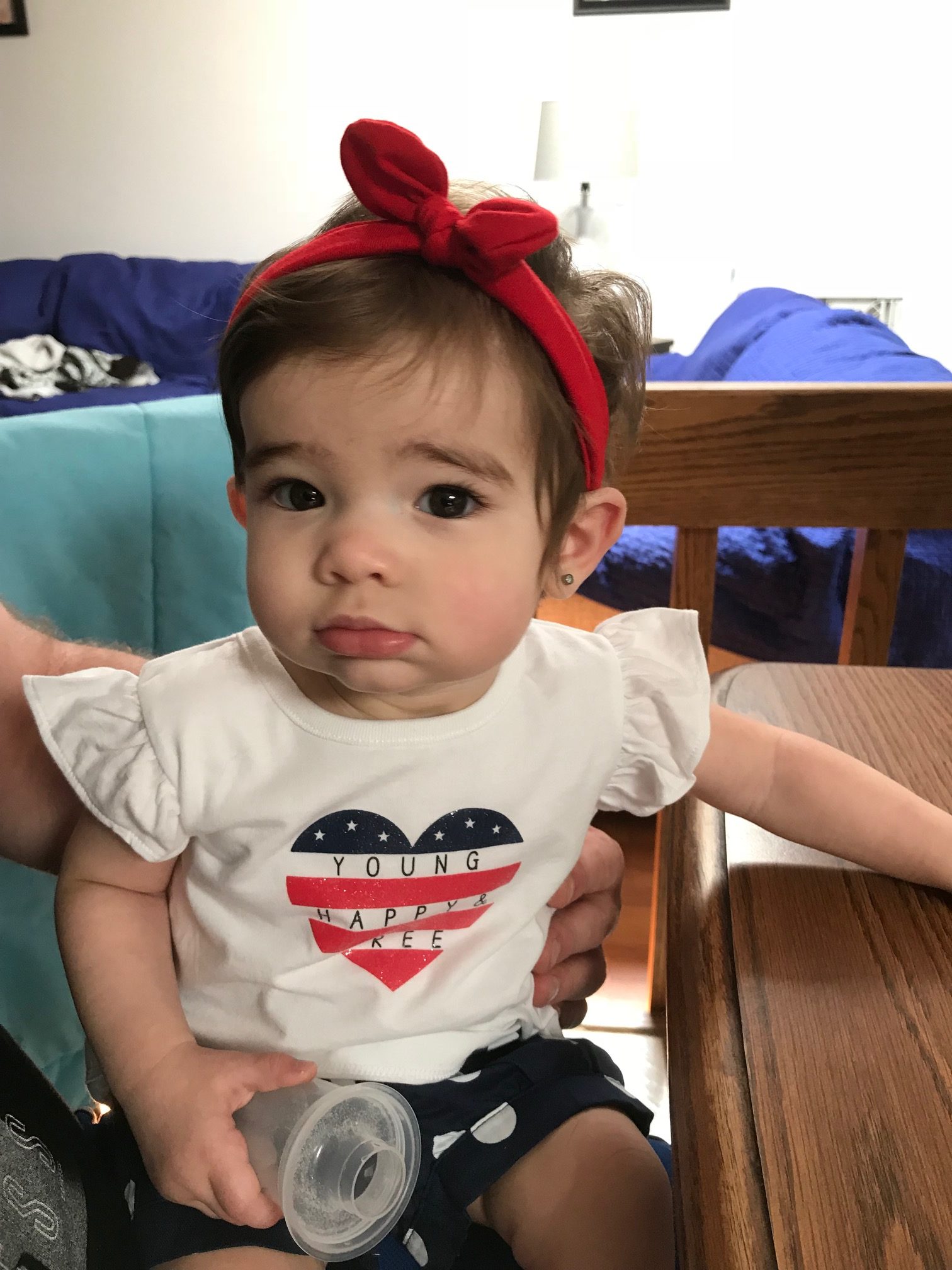