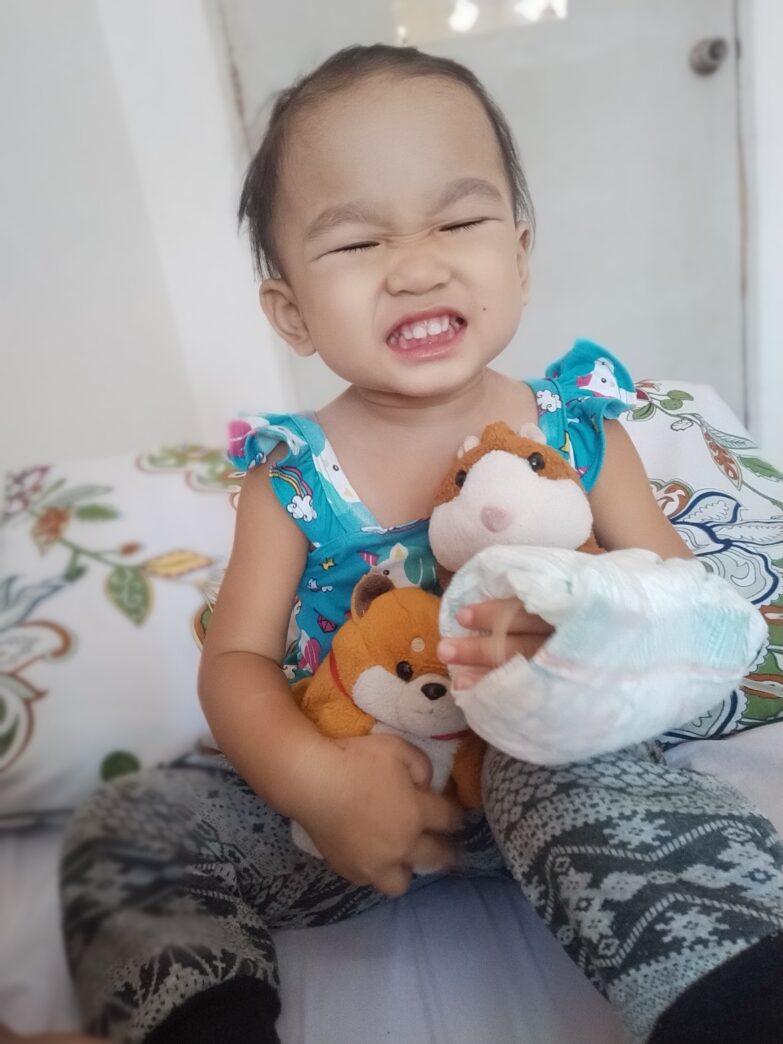 My daughter Sofia was so bubbly and jolly, Last June 23, 2021, i noticed that she is not feeling well, until i decided to take her to her pedia. Her pedia said that maybe Urinary tract infection, so we went home and observe my daughter, Up to 3 days (June 26, 2021) her fever did not go away and increased even more. After three days her fever did not go away and it got worse, and when she woke up at noon I noticed that there was a small lump on the left side of her neck and there were rashes coming out, so I took her back to her pedia to see the lump on her neck and rashes, The pedia said it might just be mumps and measles, So she prescribed another antibiotic and observe again, We went home again until eight days without any change she had red eyes and dry mouth sore, I tried to go to another doctor recommended by our neighbor it was infectious disease doctor and said he suspected my daughter had dengue, so we tested again for dengue, but she was negative and prescribed antibiotics again, While a few days ago, my daughter didn't want to eat or drink, (July 02, 2021) I decided to take her to the hospital to be confined, and unfortunately, her pedia is also the one who handle her in that hospital, the first night in the hospital she was getting cold and shivering, her temperature was rising to 40, we were in the hospital for five days without anything happening, until I told the doctor to have a blood culture or urine culture to know where does her disease coming from, and I also noticed that her tongue is red and has small circles, Her pedia says maybe Kawasaki disease, you need to move to a hospital whose have a blood culture, July 6, 2021 we are looking for an hospital to move to , but almost all hospitals in pangasinan have no vacancies, But thank god because there is only one vacancy and it was coincidence because we were taken to the hospital where the doctor is an expert in Kawasaki disease, July 7, 2021 around 3:00 o'clock in the morning we moved to that hospital and she is no longer shivering and we became more confident because her condition improved and the doctor visits her and says that 99% she has a Kawasaki disease and there is only one medicine for that and its super expensive then she noticed that my daughter's finger is peeling and she said that this is what I'm looking for so she said ITS CONFIRMED 100% KAWASAKI DISEASE, she needs an IVIG as soon as possible, July 09, 2021 around 3:00 o'clock in the afternoon her IVIG started (4Via ls) and the nurse said to us to observe our daughter if there are side effects that appear like shortness of breathe or rashes. Three hours later, Suddenly my daughter got up and coughed until she was hard to breathe, I called the nurse to ask for oxygen, Seriously! I prayed so much while crying, She vomit, her nails and lips turned black, she was stiff and had difficulty breathing during those hours, IVIG was temporarily stopped. About 10:30 pm, they resumed her IVIG and that's her second VIALS until 4 VIALS, July 10, 2021 (10:00 o'clock in the morning) her IVIG was over, Thank god she didn't leave my daughter! They observed her for 24hrs and she no longer had a fever and no other symptoms. July 11, 2021, my daughter was discharged and we are super happy and grateful because she's okay and she survived! but as a parent it's so traumatic, Every time she feels something, we're very paranoid and now every three months she tests 2D Echo, her heart is still being monitored and hopefully it will return to normal. I hope she continues to recover! 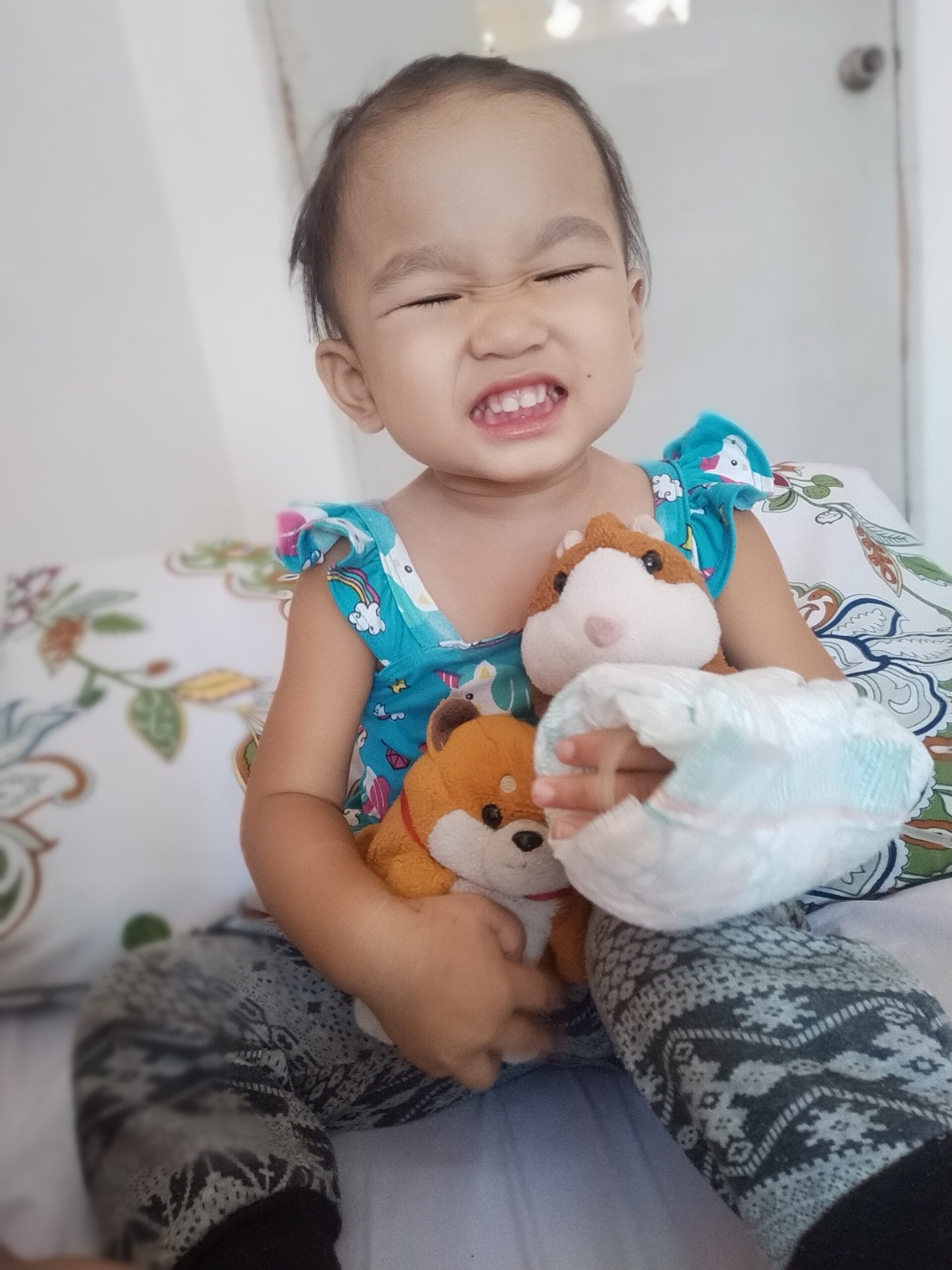