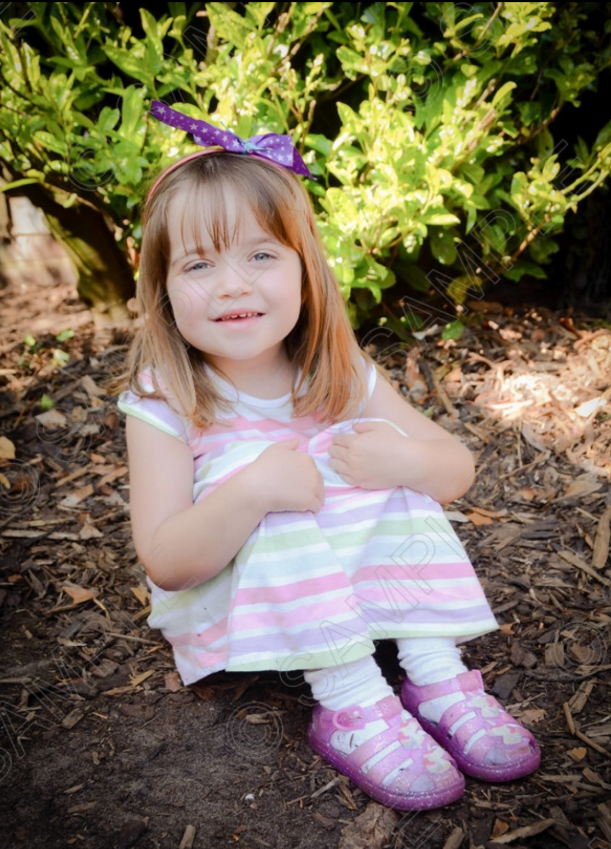 17th November 2017 Tilly went off her food and had a temperature. My husband took her to the doctor and they prescribed antibiotics as they thought she had an ear infection. 3 days into the antibiotics Tilly’s became very lethargic, irritable and had a very high temperature and a rash. She was taken to hospital by ambulance. The hospital checked her over and we were told to stop the antibiotics as it was viral. 3 days later her temperature had reached 41.8. Back to the doctors. Tilly was refusing to eat and cried every time she tried to walk. The doctor said she has measles although there was no rash at this point told to see how she goes for the next 5-7 days as measles can take 3 weeks to get rid of. I wait led them time as told but Tilly didn’t get any better. Her temperature was continuously high and she was lethargic and cried standing or walking. Her eyes were blood shot all the time. I went back to the doctors and they said that she was improving but I knew she wasn’t. So on 3rd dec 2017 I took her to a and e. Her heart rate was high along with her temperature. They admitted her immediately. They took bloods and her inflammatory marked were extremely high. The docs did blood cultures for infection, they also question doing a lumbar puncture and then they thought she had an infection in the lining of her heart. They came to do the echo and EKG but the machine was broken so had to wait for it to be fixed.
The pediatrician on the day suspected Kawasaki disease and we were transferred to alder hey.

Within 20 minutes of being at alder hey we were given the diagnosis of Kawasaki. She had had a heart scan and it confirmed it. 2 of her arteries were dilated. She was immediately put on immunoglobulin which failed, they then gave her a second does which also failed. The next course of treatment was steroids. She had 3 doses intravenously and the 6 weeks orally. This was such a worrying time 2 weeks on hospital we were discharged on 19th dec 2017.

Tilly’s heart still to this day remains the same. She is on aspirin to thin her blood and has to have 6 monthly echos and ecg. If at any point Tilly develops and aneurysm she will require a Stent and warfarin. I dread every echo and ecg in the fear that things have got worse. I stayed with my daughter throughout and my husband was in accommodation near by so he could be close to us. My older daughter had to spend the 2 weeks with relatives 1 hours away from us. On one occasion it took 16 attempts to put a cannula into Tilly in order for her to receive the treatment and as all attempts failed she had to be taken to surgery to have a long line fitted.

Ear infection
Virus
Measles
Infection of the lining of the heart